Home Article Is 'The Happy Song' singer Jamie Grace Dating someone? Know about her Relationships

Is 'The Happy Song' singer Jamie Grace Dating someone? Know about her Relationships 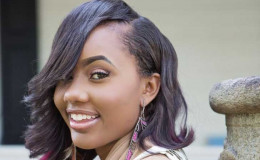 American singer Jamie Grace is the renowned singer and songwriter who is very much single and is eagerly waiting for her soulmate to cross her way.

American contemporary singer Jamie Grace became one of the popular artists once she uploaded her singing video on Youtube. As she has rocked the world with many hits like Hold Me and One Song at a Time; there is no doubt that she is a superstar now.

She is not only a good artist but her attractive and cute look magnetize the heart of many men. So, the relationship status of the star is the question that is on everybody's mind since she is no more a kid.

Let's grab some information on the personal life of the star.

Is Jamie Grace dating someone?

Grace is a gorgeous and fashionable singer with about 1.5 Million YouTube fan followers. 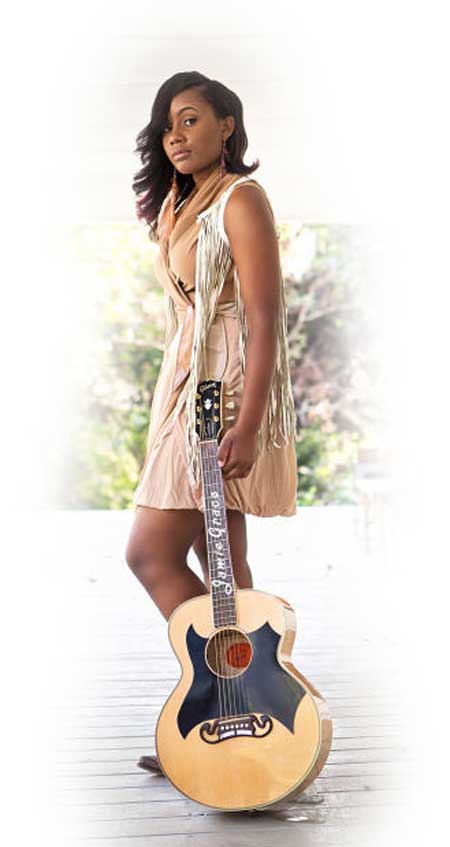 As far as we know Jamie is never been encountered with a guy and is also not rumored to be in a relationship. So, we can say that the rapper and the songwriter is still very much single.

“I’m going to write a book about being single… then I did."

She illustrated her journey as a 'Single Woman' in the book Boys, Boys, Boys...

She explained that she had never been on a date just for fun or time pass but there should be something more than that. 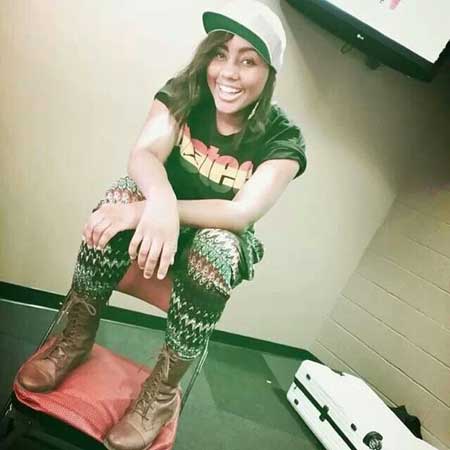 She knew very well that her grandmother and friends can assist her in commencing her love life but she wants everything to happen naturally without anybody's effort. 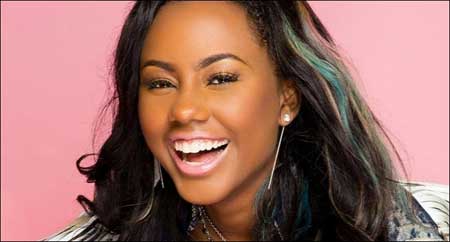 Her view regarding love and emotion is amazing since she said that dating a guy is not just a date. Both individuals should be fully dedicated to each other for an entire life.

It seems that she is very seriously waiting the love of her life and as she is still very young. there is a lot more time for her to find her soulmate and fall in love.

Jamie presented herself as the contemporary Christian singer early in the year 2010 on Youtube. She was identified as the future star by TobuMac and immediately booked her for two albums. 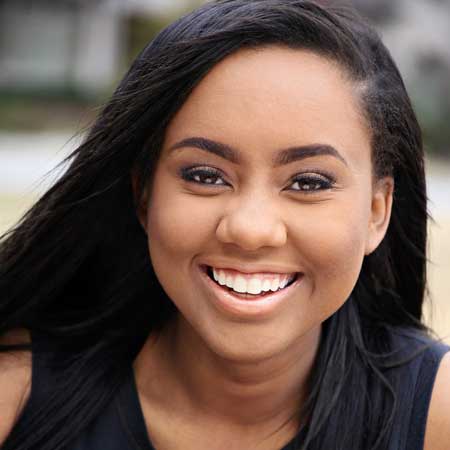 She presented her debut song Hold Me on February 22, 2011, which was the turning point in her career as she got the nomination at the Grammy Awards and won the Dove Award for New Artist of the Year in 2012.

smilin' cause I have a new video up!!! link in bio

In addition, she released her album named One Song at a Time which got the market on 20th September 2011; following the path with Ready to Fly on January 28, 2014.

THANK YOU INDIANA! this weekend was so great. Evansville last night was so much fun and @morganhnichols & I loved having one of our campers @graceepoole open up the show! (#thegoodcamp) also sending love to Evansville Christian School; loved sharing with y'all this morning! thanks IN for making this such a fun weekend. also, remember that time I forgot to bring my guitar on stage? nah me either! @bluegateofficial

Recently on 25th November 2016, she released 'Party Like a Princess' which is taken as the step in the promotion of her third album which is one the way itself.

Here is an interview with Jamie Grace on Celebrity Connected:

Grace stated that her third album 'The Happy Song' will be delayed due to the time lapse on her mother's unfortunate death.

Most recently, her new song 'Daughter Of A King' was released early in the year 2017.

Jamie is the youngest of the children of James and Mona Harper. She was raised in Los Angeles, California since her birth (25th November 1991). 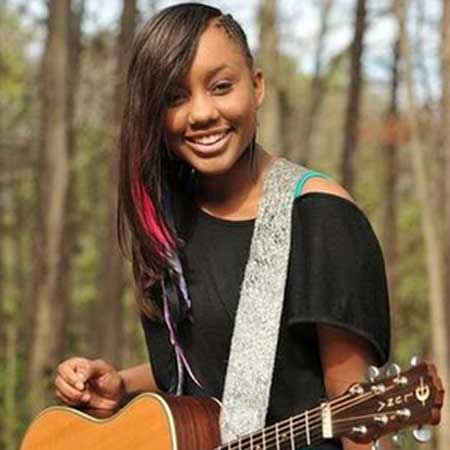 She used to play musical instruments and sang songs in both churches and at home accompanied by her elder sister Morgan.

She started her career through posting videos on Youtube from 16th July 2006 as the first step in the singing world.

As she is doing very well in her career we wish her all the best for her future performance. For more updates follow MarriedWiki.