Home Article Meet the gorgeous actress Teyonah Parris. Is she dating anyone or still single.

Meet the gorgeous actress Teyonah Parris. Is she dating anyone or still single. 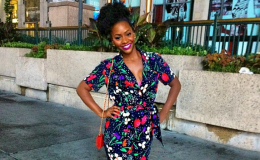 Teyonah Parris; no one can get over her charming and flawless beauty. Without a doubt, people have many speculations about her life.

Her fans and admirer often wonder about her relationship status. Is she dating someone or is single? Let us find out.

Once you achieve the success in your life you want to turn your all attention towards your career than anything else. 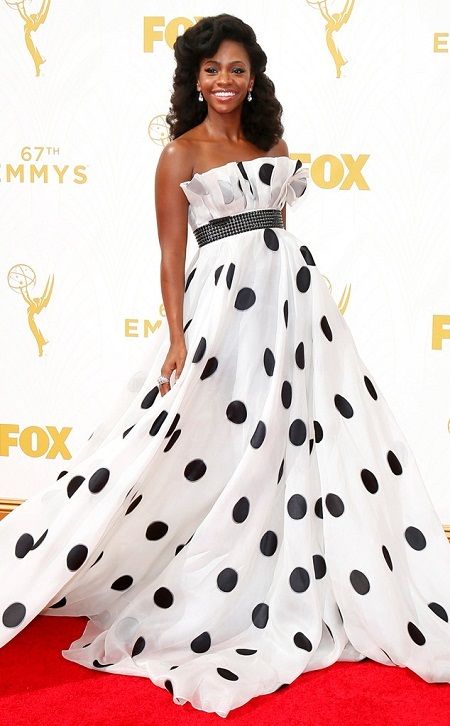 Well, Teyonanh also seems to give all her attention in making her career rather than dating someone. The diva lives a very secretive life and only talks about her profession. 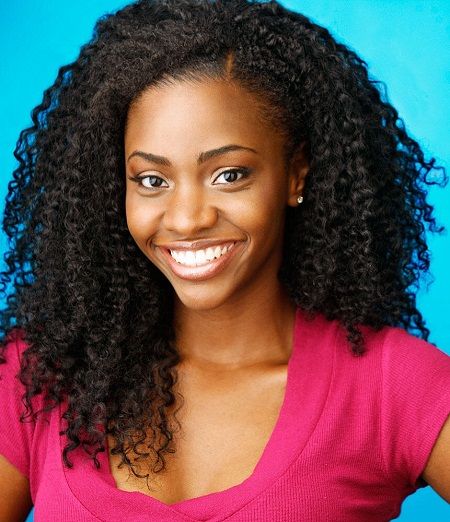 In 2015, on Wendy show when she was asked about her boyfriend she smartly replied,

"I’m exploring my options. I’m not averse to it, I'm really busy right now which I'm grateful for."I’m taking a little bit time for myself, getting to know me."

Check out her interview with Wendy William on her show,

It seems like the 31-year-old beauty is reserving herself for the right man and we hope soon she find her dream man.

Parris began his acting career since 2010 as she made her debut with a guest starring role on The Good Wife.

In 2012, she appeared in the AMC drama series Mad Men which giving her new height of popularity as she portrays the first African-American character on the show.

She received her first NAACP Image award for the movie named Chi-Raq. Later she appeared in several movies such as; Dear White People, Where Children Play, Buffalo Soldier Girl and much more.

Teyonanh and her beautiful Black hair

The one thing that Teyonanh loves about herself is her flawless hair. Her Instagram account is filled with her hairstyles and believe us it is so good.

The Power is in Me. Just witnessed beautiful storytelling in the play #Sweet @NatBlackTheatre. Thank you. #BlackJoy #TakeABreath

In 2016 at an interview when she asked about her natural hair journey and shared an incident which inspired her to go natural. 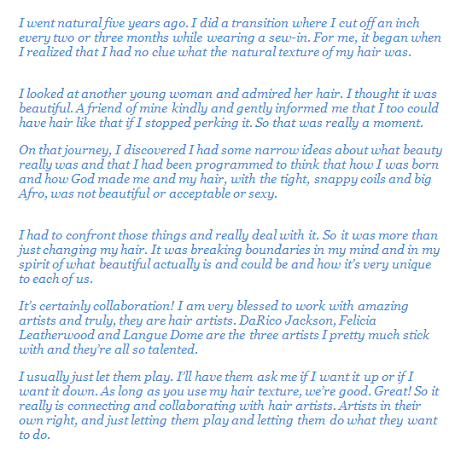 She care her hair more than anything in this world, she said,

"My hair care routine is pretty basic. I try to keep it in protective styles. I’ll do two- strand twists throughout my whole head and then pin them up and wear it like that."

"It’s nothing fancy. It’s nothing crazy or out there. It’s literally two strand twists pinned up."

Chop her hair for character

As we all know, Teyonah is a part of the show named Survivors Remorse and for her character, she has to chop her big hair.

Being a professional star she has to give the real touch to her character that's why she get ready to even chop her hair.

It was an honor to attend the #ImageAwards as a nominee with my #SurvivorsRemorse cast!! Congratulations to all the fellow Nominees and Winners!! It was a night of celebration and encouragement all around. I'm grateful to be in the presence of you all- Thank you!

The diva still has a long way to go and we want to wish her all the best for her upcoming projects.