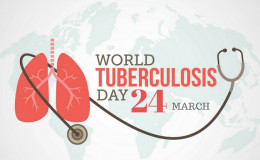 The United States theme for World TB Day 2018 is "Wanted: Leaders for a TB-free world. You can make history. End TB". The day German microbiologist Robert Koch discovered the cause of tuberculosis in 1882.

The United States theme for World TB Day 2018  is "Wanted: Leaders for a TB-free world, You can make history. End TB" on 24th March, the day German microbiologist Robert Koch discovered the cause of tuberculosis in 1882.

Tuberculosis is a potentially serious contagious disease that specifically affects your lungs. In the 18th and 19th centuries, tuberculosis rampaged in North America and Europe.

In the mid-1980s, TB epidemics rose all of a sudden. The World Health Organization (WHO) declared that TB was a global emergency.

TB is an infectious disease caused by the bacterium Mycobacterium tuberculosis (MTB).

Generally affecting the lungs, the disease also affects other parts of the body. In most cases, the infections do not have symptoms; the case known as latent tuberculosis. 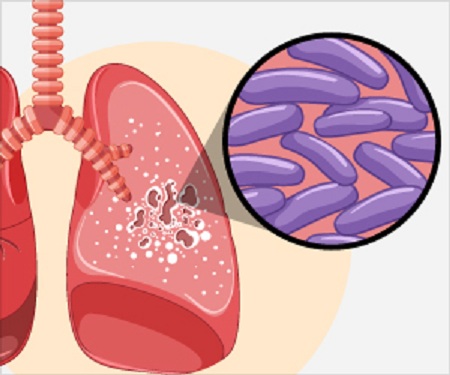 TB is spread through the air when the infected person sneeze, cough, spit or speak. One-third of the world's population is thought to be infected with tuberculosis.

Signs and Symptoms of TB

Your body's immune system can readily fight back tuberculosis though you harbor the bacteria that prevent you from being sick. 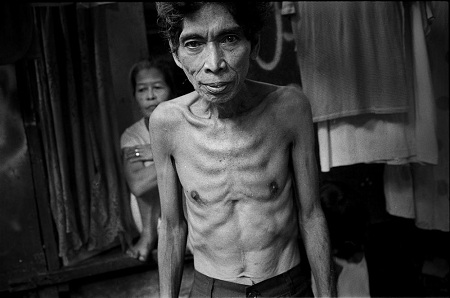 For this reason, physicians make a wide distinction between two forms of TB- Latent TB and Active TB.

In this condition, the bacteria remain in the body in an inactive state without showing any symptom. Hence, latent TB is also known as inactive TB. About 2 billion people all over the world possess this condition.

Though the condition isn't contagious, it can turn into active TB hence treatment is very important.

It readily makes a person sick and can spread to others. It can spread from person to person within few weeks of infection or it may occur years later.

The Signs and Symptoms of the active form of tuberculosis are listed below:

Not only the chest region, TB also affects other parts of the body including kidneys, spine or brain.

When TB infects other body parts, symptoms vary based on the organs infected.

The most common diagnostic test for TB is a skin test. A small amount of PPD tuberculin, an extract of the TB bacterium is injected just below the inside forearm.

The injected site is observed after 2-3 days; if a hard, red bump of a specific size is observed, then the person is most probably affected by TB. 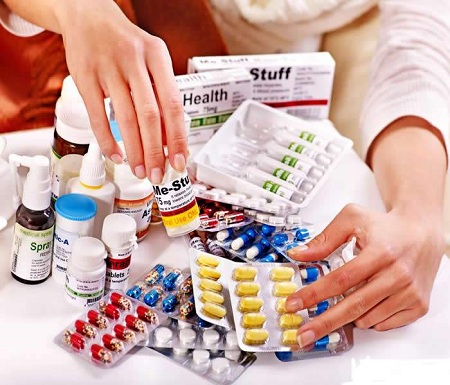 Since the skin test is not 100% accurate, blood tests, chest pain, and sputum tests can be used to test the presence of TB bacteria.

It is a tough task to diagnose MDR-TB than the regular one. It is also difficult to diagnose TB in kids.

The majority of TB can be cured by right medication and right administration.

The infected person should take antibiotics for a relatively long time. The standard time for a course of TB antibiotics is about 6 months.

Directly observed therapy (DOT) may be recommended. This involves a healthcare worker administering the TB medication to ensure the treatment is complete in the victim.

World Tuberculosis Day Only a Day Away!

World TB Day is celebrated every year on 24th March; the day designed to build public awareness on the hazards of the disease.

TB remains the world's leading infectious killer being responsible for the death of about 1.7 million people each year being the ninth leading cause of death globally. 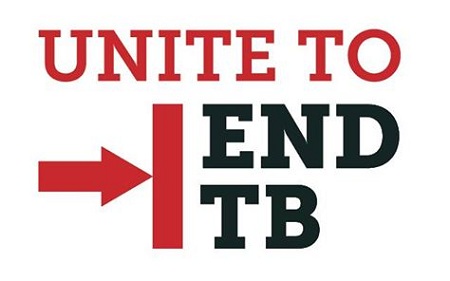 The day is an occasion to mobilize political and social commitment with an intention towards eliminating TB as a public health crisis.

CDC and it's domestic partners including the National TB Controllers Association, the global Stop TB Partnership, and Stop TB USA are working their best.

Hence, let's join hand-in-hand and try our best to raise awareness of the deadly disease.