'Miss Universe 2010,' Model Ximena Navarrete Married Since 2017; Exchanged Vows With Spanish Businessman Juan Carlos Valladares; What About Her Past Affairs? 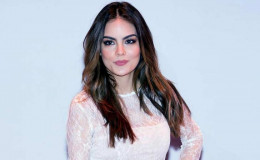 Ximena Navarrete, who became Miss Universe 2010 is currently married to a Mexican Socialite, Juan Carlos Valladares. They got married in April 2017. They do not have any children as of now. Ximena previously dated Jaime Augusto Mayol for more than two years.

Ximena Navarrete, one of the stunning Mexican Actresses, who became Miss Universe in the year 2010 is not only number one beauty queen but also a model and TV host. She has gathered a lot of fans throughout her career who are keen to know about her married life and husband.

At present, Ximena is happily married. She got married in 2017. So, who is her husband? And how long were they dating before they got married? Do they have any children? If you want to have an answer to all these questions and also know about the model’s past affairs, keep on scrolling.

Who is Ximena Navarette Married To?

The former Miss Universe, Ximena Navarette is married to a Mexican Socialite, Juan Carlos Valladares. After about eight months of engagement, the duo got married on 1st April 2017.

Their wedding function was an intimate affair. The bride wore a beautiful gown designed by Benito Santos and groom was all suited up in a tuxedo. Both Ximena and Juan looked very much happy on their wedding day.

The famous Jamie Gonzalez and Alfonso Helfon planned the couple’s wedding which was absolutely fabulous. Have a look at the couple's wedding dresses. 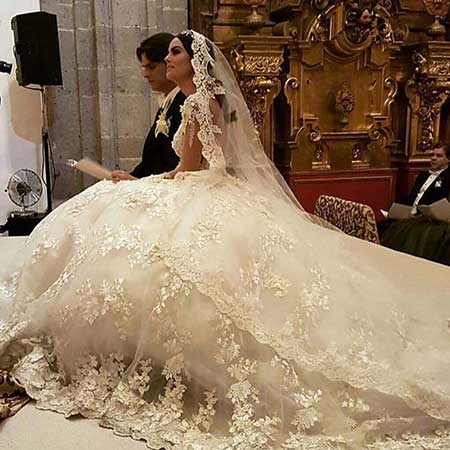 The duo started dating in August 2015 and after a year they got engaged. Soon after their engagement, both Ximena and Juan posted a picture on Instagram showing the ring. Both of them looked extremely happy with their engagement in the pictures they posted on Instagram. 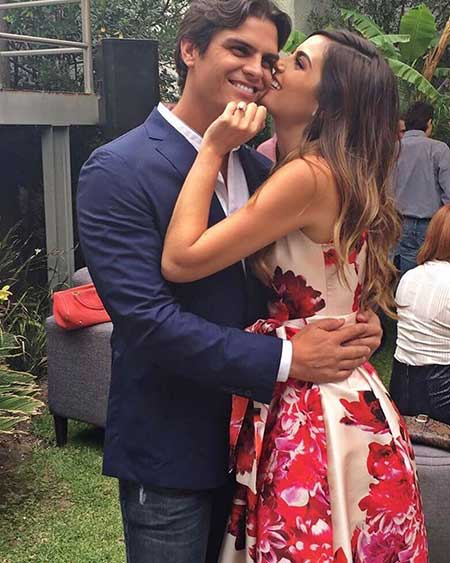 The duo is still living happily together. The great understanding and immense love between them has made them one of the perfect couples among the celebrities.

On first April 2017, they celebrated their first wedding anniversary in the best way possible. At the same time, their picture was also posted on one of the Mexican magazines. 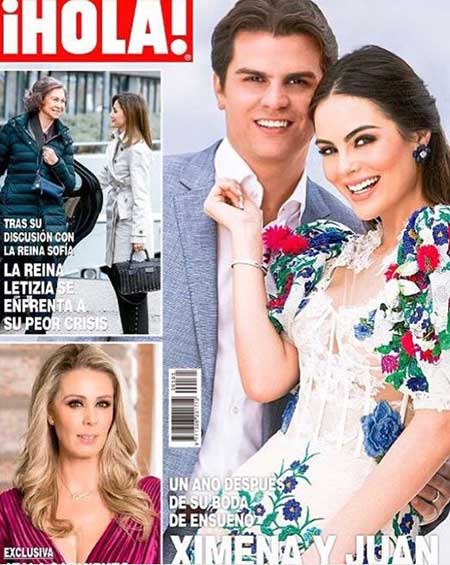 Ximena captioned the above picture expressing how happy she is with her husband Juan and how fast these 365 days have passed. When asked about adding members to their family, Ximena said that soon they would be enlarging their family.

Ximena Navarrete’s Past Affairs and Children

Talking about Ximena’s children, she doesn't have any baby from her present marriage. Neither has she given birth to one from her past affairs. Moving on to her past relationship, she had almost two years and a half romance with Jaime Augusto Mayol.

Ximena and Juan both were happy with their relationship and they often gave one another surprise kiss in front of cameras. They surely thought that they were made for each other but clearly, things didn’t turn out that way. 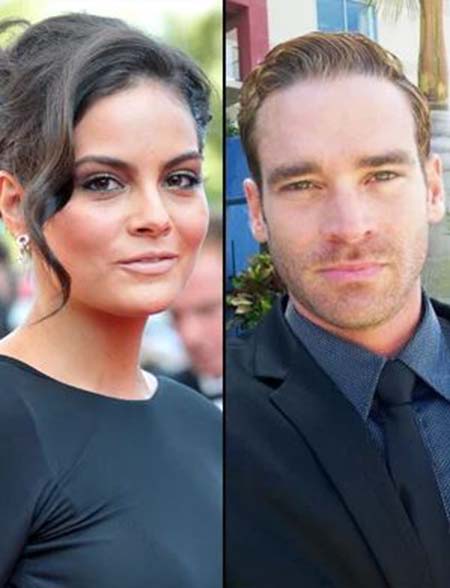 However, things didn’t work out between them which resulted in their break up. But that doesn’t matter anymore, does it? Because Ximena is living happily with her beloved husband Juan Carlos Valladares. Soon, they might be adding more members to their family as well. 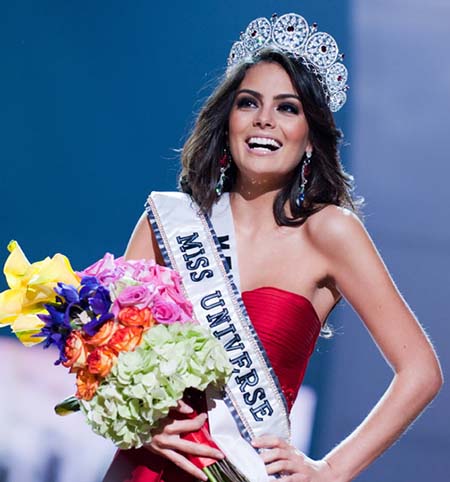