Home Article 'Single By 30', star Harry Shum Jr. Married his longtime Girlfriend. Find out who is his Wife?

'Single By 30', star Harry Shum Jr. Married his longtime Girlfriend. Find out who is his Wife? 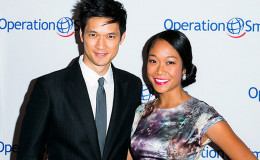 His cute smile and amazing dancing moves can make any girl go crazy for him. If you have watched the hit comedy-drama TV series Glee, then you must be a die-hard fan of show's highlight, Mike Chang, portrayed by the talented actor, dancer and choreographer, Harry Shum Jr.

The exceptionally talented and irresistibly handsome actor is no longer single as he married his longtime girlfriend, actress Shelby Rabara back in 2015 and the pair is celebrating their happy married life together.

Let's talk in detail about the cutest couple in today's section.

The 35-year-old Harry dated his beautiful girlfriend Shelby Rabara since 2007. Shelby who is also a killer dancer like her beau Harry first met him at a dancing event in 2006 and fell for each other pretty soon. 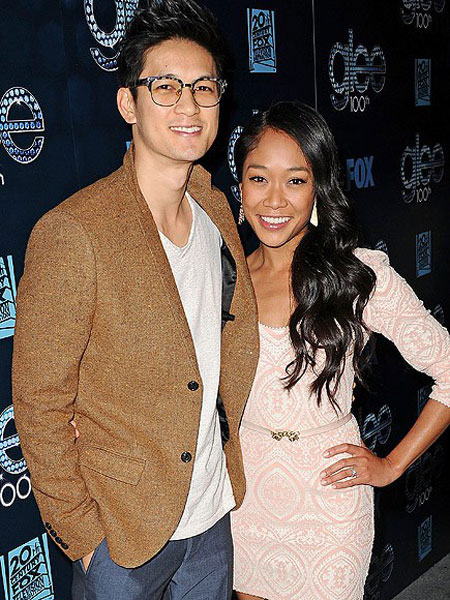 Harry with his wife Shelby at a red carpet event of Glee, 2014, Source: Getty Images

With the beginning of 2007, the duo's relationship also began and it's remained to grow stronger year after year.  The

The Shadowhunters lead, Harry proposed the gorgeous Shelby in October 2013 while both were on a romantic vacation in Hawaii. 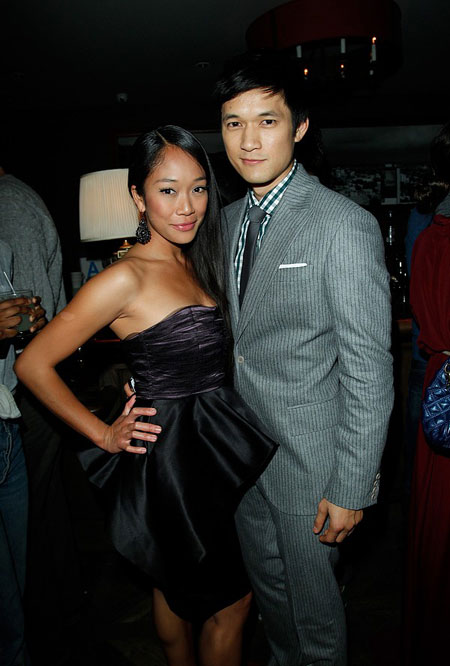 Harry with his wife Shelby at a party, Source: E Online

Shelby also made her guest appearance in few episodes of the show, Glee as Shoshandra and the duo also appeared together in The LXD: The Legion of Extraordinary Dancers. 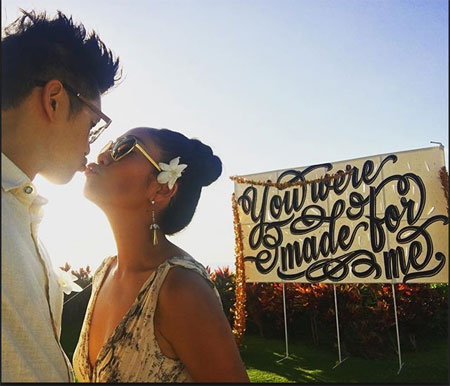 Harry Shum Jr. and Shelby exchanging kiss together after getting engaged, Source: Instagram

And after getting engaged for almost two years, the power-dancer duo walked down the aisle together and got married on December 4, 2015, in Harry's hometown, Costa Rica at the Costa Rica Beach.

Thank you @qualityitalianny for the delicious meal and the small chicken parm child I conceived this evening. #weddingbaby @blakedan

The bride and groom looked heavenly and the ceremony ended with lighting paper lanterns on the beach. Pretty romantic, isn't it?

I'm so glad you were born @harryshumjr!!!!Happy happy birthday to my main squeeze.

Now the couple resides together in their grand Hollywood Hills home worth $99,700 in Los Angeles, California which he bought in 2014.

The house is 1,821 square feet, with 3 bedrooms and 2.5 bathrooms including red bricked courtyard-style outdoor dining area. 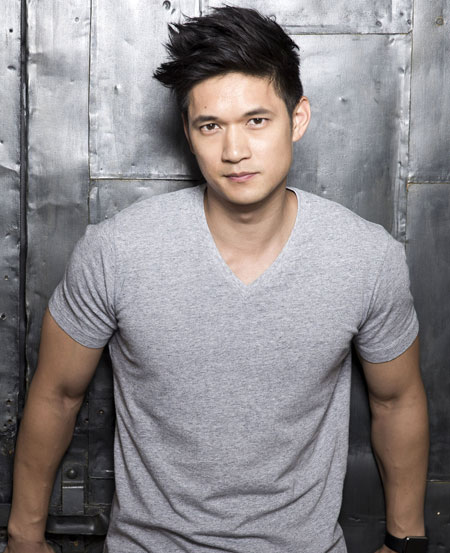 For more latest gossips and news, keep following our page and have a great day peeps!!