Home Article What is Endometriosis? Know about its Sign, Causes, and Remedies

What is Endometriosis? Know about its Sign, Causes, and Remedies 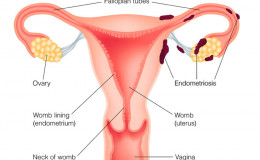 Endometriosis is a chronic clinical condition caused due to the growth of extra tissue outside the endometrial layer.

Endometriosis is a severe chronic inflammatory condition caused as a result of the growth of an extra tissue outside the endometrial layers of a uterus, particularly around ovaries and fallopian tubes.

This disease mostly affects the young women and it's a common clinical condition that general female population goes through.

The epidemiology of this disease is approximately 6-10% of the female population and despite the fact that it can be easily treated, it's of prime importance to know all the signs and symptoms, as well as the treatment before it's too late.

So ladies, if you want to know more about this serious medical condition, keep reading below.

Signs and Symptoms of Endometriosis

Almost 20-25% of women suffering from endometriosis don't show any symptoms but the major symptoms of this disease include pelvic pain and infertility. 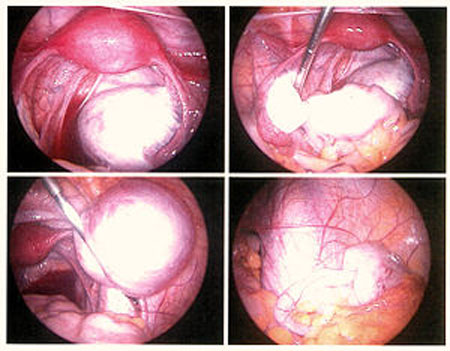 Although the symptoms of endometriosis vary from person to person, the major sign of this disease is a recurring pelvic pain. 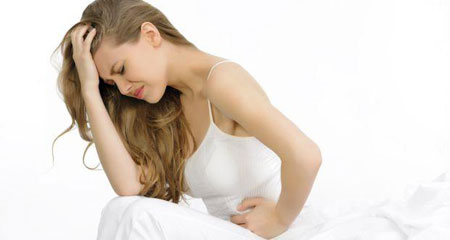 The pain starts from the pelvic region spreading to the lower back and rectal area causing unbearable cramping.

The severity of pain ranges from mild to uncontrollable causing discomfort and irritation.

Women suffering from endometriosis, most of them experience infertility. The cause behind this has still been debated for many years. 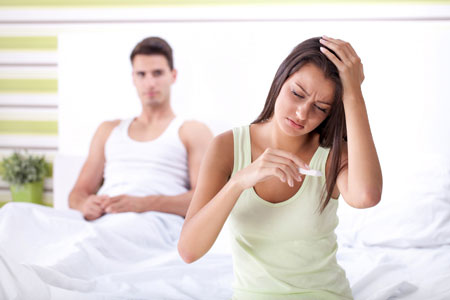 However, studies report that women with endometriosis slowly undergo degradation of monthly fertility.

Causes and risk factors of Endometriosis

The major cause and etiology of this disease still remain unclear but various studies suggest that genetic predisposition is one of the major factors to cause this disease.

Women whose mothers or sisters have this diseases are at higher risk of getting this disease. It is also caused as a result of multiple changes in target genes, a process similar to the formation of cancer cells.

A combination of surgical treatment and medical therapy is the best method of treatment of this disease.

Despite this, there's no full-proof treatment for this condition as it cannot be cured completely. All that can be done is to reduce the symptoms and manage further complications. Treatment options include:

Supplemental hormones like progesterone, Danazol, and gestrinone, Gonadotropin-releasing hormone agonists can be used to control the symptoms. 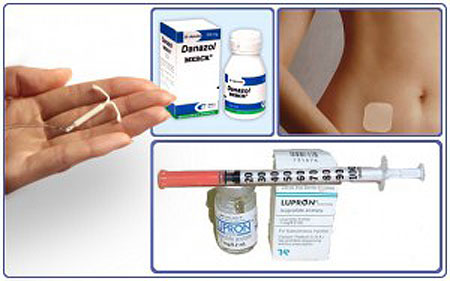 Anti-inflammatory medicines like NSAIDs (Non-Steroidal Anti-Inflammatory Drugs) can be used to counteract the inflammation and pain.

Painkillers and morphine work to reduce the pelvic pain. The medroxyprogesterone (Depo-Provera) injection is affecting in balancing the irregular menstruation.

Surgical methods are performed to remove or destroy the endometrial growths. Laparoscopy is the highly recommended method which is less invasive. 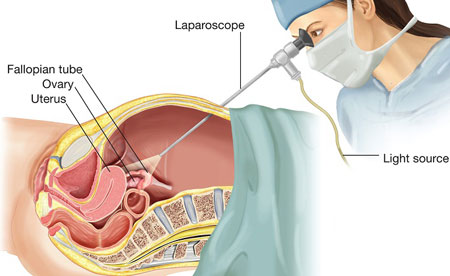 Other surgical procedures like Radical surgery (Hysterectomy) can also opt for its treatment.

Endometriosis has a profound impact on quality of life, and developing a therapy that also improves fertility remains a challenge for clinicians and basic scientists.