Home Article What is friends' Maggie Wheeler doing these days? Also, see her married life and relationship with her husband Daniel Bordan Wheeler

What is friends' Maggie Wheeler doing these days? Also, see her married life and relationship with her husband Daniel Bordan Wheeler

If this catchphrase doesn't remind you of the funny and quirky, "Janice Litman" from the superhit American sitcom, Friends,  then you're living under the rock!

Margaret Emily aka Maggie Wheeler is the one who has pulled off this hilarious role in the series and has gained worldwide popularity among all the series fans. 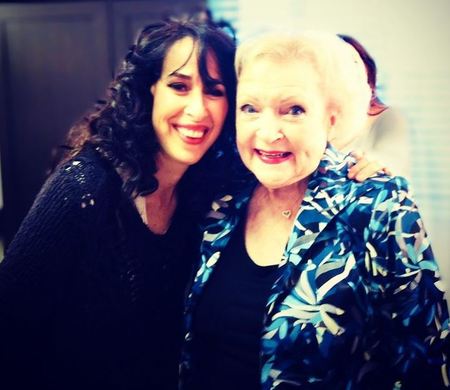 Her unique laugh and perfect comic timing in the series Friends is applause-worthy. She has also guest-starred in other famous sitcoms including Everybody Loves Raymond and Ellen.

Although she seemed funny and quirky on-screen, her personal life, behind the screens tells a different story. She's a happily married woman and a proud mother too!

Let's dig deep to find more about this actress in today's section. 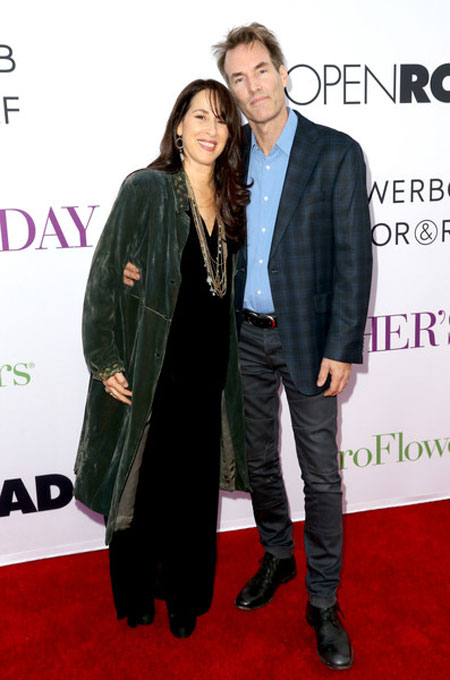 Maggie's husband Danieli s a famous sculptor and the pair married in October 20, 1990. They wed in Los Olivos, California at Mattei's Tavern church. 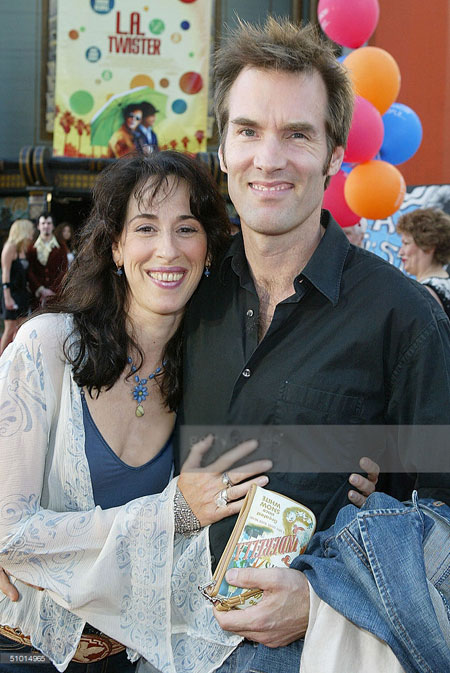 Their ceremony was officiated by The Rev. Paul W. Buckwalter and an Episcopal priest. The wedding was not star-studded, glamourous as it was performed amidst a few close friends and families.

Almost three decades of happy conjugal life together and now the couple is proud parents of two wonderful kids. The pair has remained coy about their personal lives and have not revealed any information about their family matters or their kids. 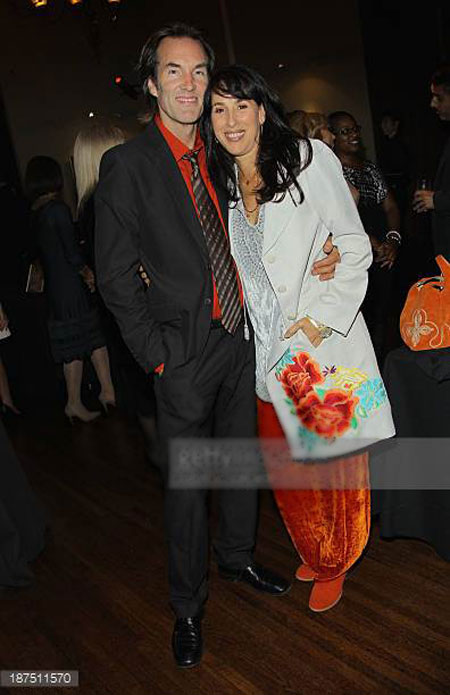 Perhaps, Maggie wants to raise her kids as normal parents, without any glitz and glam of Hollywood.

The 56-year-old actress who played the beloved loud-mouth role in Friends revealed back in 2016, all about her experience in the series. She appeared on  This Morning, reminiscing her part, looking unrecognizable and sounding completely different in the interview. 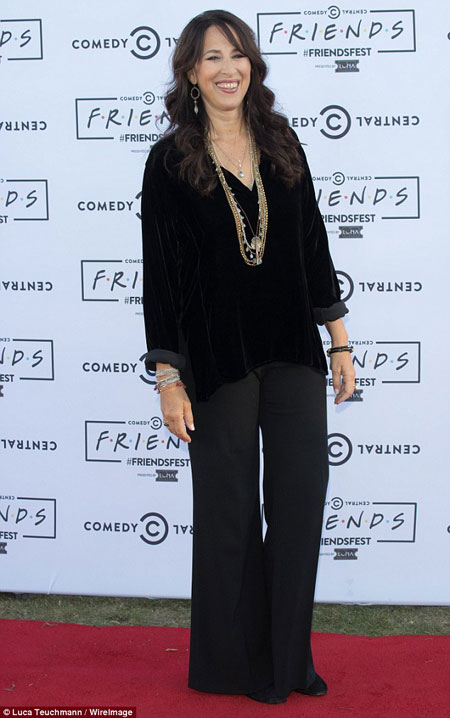 When asked about her funny accent and laugh, she told that she came up with it pretty ahead of her first rehearsal. She quoted,

'I knew Matthew Perry [Chandler Bing] was going to make me laugh on set, so I had to be prepared. I came up with the laugh as a sort of safety measure.'

She further told in the interview that she was surprised how everyone loved her character and how this one-shot thing extended over 23 episodes for over 10 years.

'I still get recognised and I do mimic Janice if people ask me.'

Maggie has also featured as a guest on many other television programs, including Drake & Josh, ER, The X-Files, The War at Home, Will & Grace, Jack and Jill, How I Met Your Mother and Curb Your Enthusiasm.

And now, Maggie is living happily with her husband, a graduate of Phillips Academy and Brown University, Daniel Wheeler and we wish them a lifetime of happiness and togetherness. Not to mention, Maggie also believes that Chandler Bing who was portrayed by Matthew Perry on the show should have ended with someone else instead of Monica Geller. The actress shared a TikTok video on her Instagram where she talked about it was a mistake that Matthew ended up with Monica.