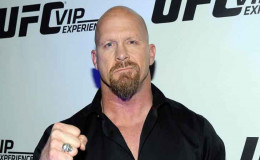 After multiple failed marriages in the past, the wrestling icon received his very own 'stone cold stunner' when he shared wedding vows with a special partner with whom he's nearing a decade of blissful togetherness.

The Texas Rattlesnake, Stone Cold Steve Austin is considered by the majority as the man responsible for the golden age in the history of the WWE - The Attitude Era. As far as his personal life is concerned, Austin has had his fair share of love interests since the 90s.

After multiple failed marriages in the past, the wrestling icon received his very own 'stone cold stunner' when he shared wedding vows with a special partner with whom he's nearing a decade of blissful togetherness.

Steve Austin is married to his wife Kristen Feres. The couple tied the knot in 2009. 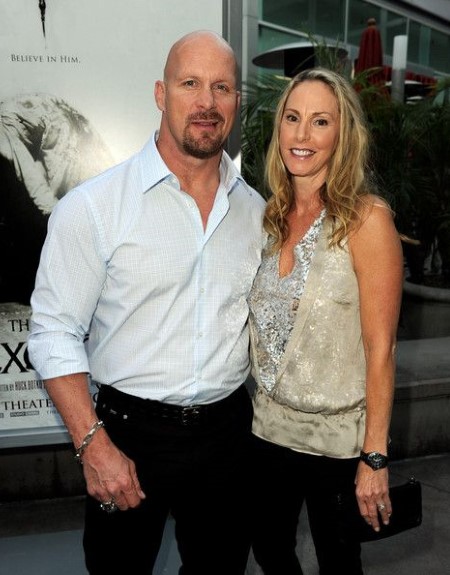 The pair currently splits time residing between their Broken Skull Ranch in Tilden, Texas and their home in Los Angeles.

The couple does not share any children yet, so it remains to be seen if/when they decide to expand their family with cute little kids.

So far there has never been any rumors of a conflict between the pair, so it's safe to assume they are living a blissful married life. Kristen is Steve's fourth wife and it looks like the WWE superstar has finally found his soulmate after multiple failed marriages.

Steve Austin's Past Marriages And Affairs

Austin has been previously married three times in his life. His first wife was a high school sweetheart named Kathryn Burrhus. The pair exchanged wedding vows on 24th November 1990.

The marriage lasted only 2 years as the couple divorced on 7th August 1992 after Steve got romantically involved with another lady named Jeanie Clarke, the former wife of Chris Adams. Austin then dated Jeanie aka "Lady Blossom" for a while. 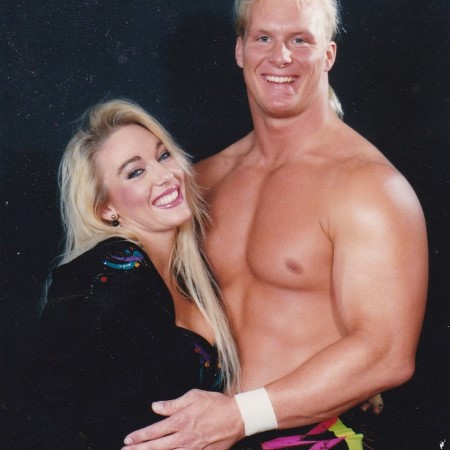 The duo's marriage lasted only 7 years as they split on 10th May 1999. Their daughters live in Southend-on-Sea, England with Clark. Meanwhile, Jade lives in America with her husband and son. 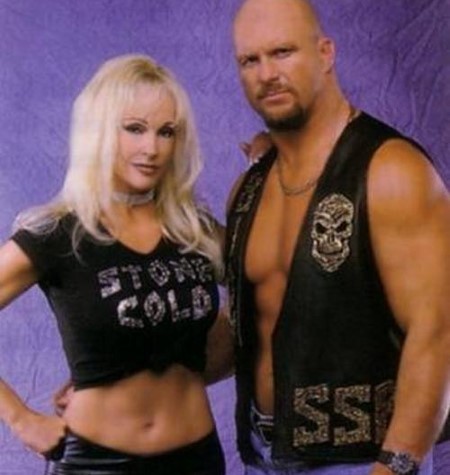 On 15th June, Marshall called the police. She told them Austin had beaten her on the head, back, and legs before he left the house. The former WWE diva blamed Austin's steroid usage for the domestic violence.

On 14th August 2002, the former WWE champion was arrested and given a year's probation. He was further fined $1,000 and 80 hours of community service. The couple divorced a year later in 2003.

Austin then briefly dated girlfriend Tess Broussard. Unfortunately, the WWE star made headlines for the wrong reasons yet again. In 2004, Tess accused Austin of physical harm. Broussard told the police he had thrown her to the ground and injured her right hand in the process.

Austin made his professional debut in 1990 in United States Wrestling Association. During his career with WCW, Austin formed a partnership with ‘Flyin’ Brian Pillman, the tag team known as Hollywood Blonds. 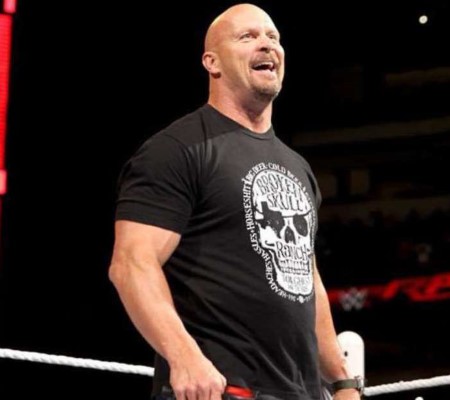 Austin carried a reputation among his fans as an aggressive rebel who defies all authority. In particular, his feud with the infamous owner of the WWE, Vince McMahon is memorable amongst fans.

Apart from his wrestling career, Austin is a successful actor. He made appearances on several episodes of the TV series Nash Bridges in 1998 and 1999. Overall, he has over 60 credits as an actor. Moreover, he has also contributed as a producer and writer.

In 2005, Austin was nominated for the Teen Choice Award. He ended up winning in the category of Choice Movie Rumble for his performance in The Longest Yard. He shared the award with Bob Sapp. 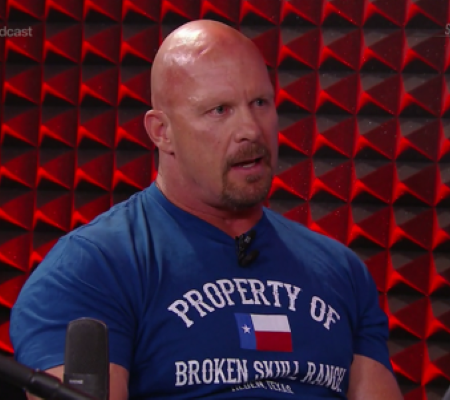