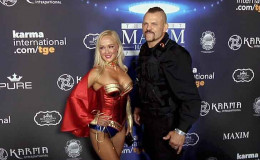 Personal life of sports stars and martial artists is often an interesting topic for some. Though we tend to drag some of their personal details, we often fail as every stuff is kept in ultra secrecy. Famous UFC Light Heavyweight Champion Chuck Liddell's dating life is something that attracts the attention of most of his fans.

Personal life of sports stars and martial artists is often an interesting topic for some. Famous UFC Light Heavyweight Champion Chuck Liddell's dating life is something that attracts the attention of most of his fans.

He is living a blissful life with Heidi Northcott with two adorable children. Are the two happily engaged or have they already tied the knot? Well, let's get every detail over here.

Chuck Liddell doesn't fall in the category of celebs who flaunt his personal life in mass. Many of his admirers are still in confusion whether Lindell is married or not.

Some sources say that he proposed his longtime girlfriend Heidi Northcott on 4 November 2010. It's still a mystery whether the two tied the knot but it's pretty clear that the two are living a happy family life together. 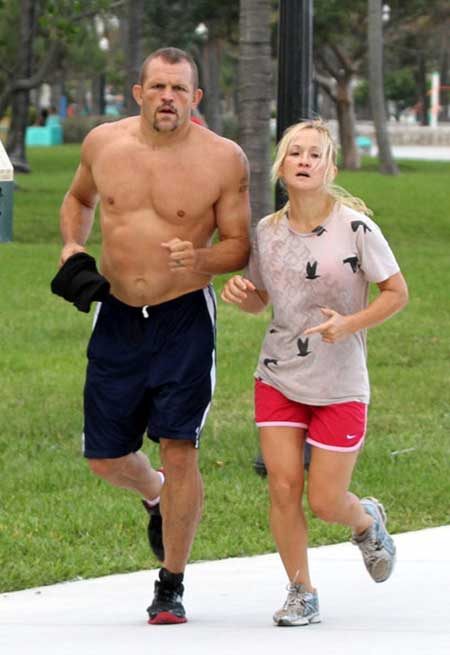 One year later being engaged, the couple welcomed their first baby girl named Guinevere. They welcomed a son Charles David Liddell Jr. in 2013.

Though Liddell has pretty little things to share about his family life, he's often spotted spending amazing moments with his family members visiting different beautiful locations all around.

See the proud and loving father going out for a movie with his two adorable kids.

Premiere of ‘Teen Titans go! To the movies’ i always have fun taking my kids out for something special @TeenTitansMovie #TeenTitansGoMovie #familyfirst #liddellkids #livinitupinthehotsun

We never know when's the day Liddell is going to reveal details about his personal life. Still, we wish to know more about him in the following days.

Chuck Liddell's Past Affairs And Relationships

Liddell was previously in a relationship with Maria Venus. He was also rumored to be dating Jayden Jaymes, Willa Ford, Juliette Lewis, and Erin Wilson.

In 2010, sources reported that he started dating Heidi Northcott.

@snowteethwhitening while I watch my kids go up the mountain you can do this anytime, anywhere even in the snow swipe to see my happy minions ready to skior to see 2018 male model of the year #zoolander #teethwhitening #snow (link in bio for 25% discount)

Liddell has two more children from his former relationships. He has a daughter named Trista Liddell with MMA fighter Casey Noland and a son named Cade with Lori Geyer. 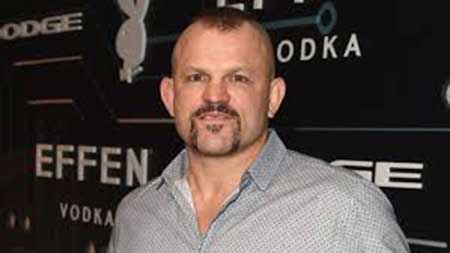