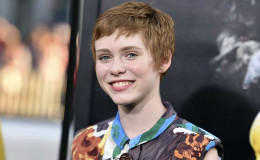 Sophia Lillis, an American actress best known for her role as Beverly Marsh in the film It. She is not thinking of going out with someone at the moment.

Sophia Lillis, a rising star of Hollywood is loved by many after her breathtaking performance in horror movie It. With her growing popularity, fans are curious to know about Lillis's personal life in details.

Lillis is doing amazingly in her professional career with back to back big budget movies. But how is she doing in her personal life? Is she going out with someone really special?

Is Sophia Lillis Dating Someone Secretly?

Sophia Lillis is growing to be a gorgeous lady that every man dreams to be with. The beauty with dazzling blue eyes and red hair needs nothing more to drag any guys' attention. Only at 16, she is able to catch an eye of numerous male followers as well as female. 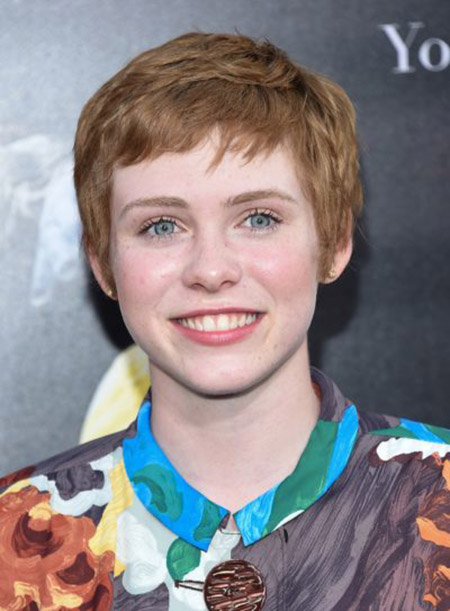 This beautiful and talented lady is most probably single as there is no rumor about her going out with someone. Though there are plenty of men fascinated by Lillis, she seems to be not interested in dating as for now. Apparently, Lillis is focused on her acting career and is busy with making the best use of every opportunity that comes her way. 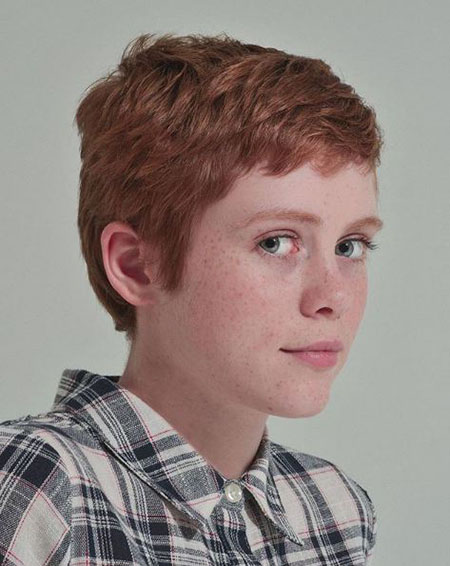 Sophia Lillis and those dazzling eyes

Lillis is doing perfectly as there's no hurry for her to be in a relationship as there is no actual time frame to fall in love.

Lillis, for now, is excited about Nancy Drew and The Hidden Staircase (2018) and will be seen in It: Chapter Two (2019). She was nominated for Saturn Award for Best Performance by a Younger Actor for her role in the movie It.

Sophia Lillis faced family difficulties from an early age due to her parents' divorce at her childhood. She lived with her mother Juliana, and things changed when her mother married Christopher Mellevold, a filmmaker, and photographer, who was more than a father to her.

Christopher was actually godfather to Lillis as he boosted her interest in acting. Sophia is not so close to her father David Lillis as her and her mother separated during her childhood.

Happy Birthday Chris!!! You are a grand person and a g r e a t step-father. Love ya :)

Lillis adores Christopher and respects him just like her own father. Recently on his birthday, Lillis expressed her love and respect for Christopher by wishing him in an Instagram post.

Lillis is now happily living with her mother, her stepfather, her twin brother Jake Lillis and her stepbrother Philip Mellevold. Together they are a happy family. 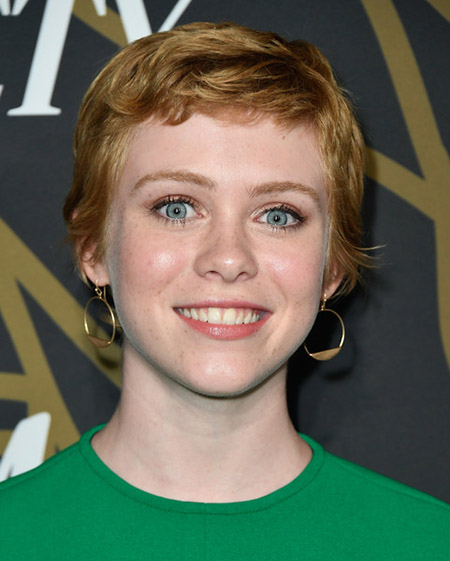