Home Article How Much Is American Actor Chandler Riggs' Net Worth? Details Of his Income Sources And Assets

How Much Is American Actor Chandler Riggs' Net Worth? Details Of his Income Sources And Assets 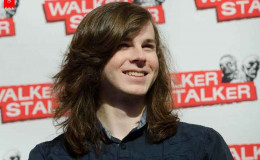 The fans of the AMC series The Walking Dead are well known about the popular actor Chandler Riggs for portraying the role of Carl Grimes. This young man has an incredibly promising career ahead of him.

The fans of the AMC series The Walking Dead are well aware of the popular actor Chandler Riggs for portraying the role of Carl Grimes. This young man has an incredibly promising career ahead of him.

Impressively, Riggs has already attained more success as a 19-year-old than most people do in their entire career. Let's have a look at the rising net worth of this talented actor including his career achievements and awards.

How Much Is Chandler Riggs' Net Worth?

Chandler Riggs has an estimated net worth of $2.5 million. His source of income includes his salary and earnings from his career as an actor. His wealth is quite impressive when you consider he didn't have a huge back catalog prior to landing a role in The Walking Dead (TWD).

As per Comicbook.com, Riggs made $30,000 per episode from TWD. He was initially contracted for seven seasons before renewing for season 8. 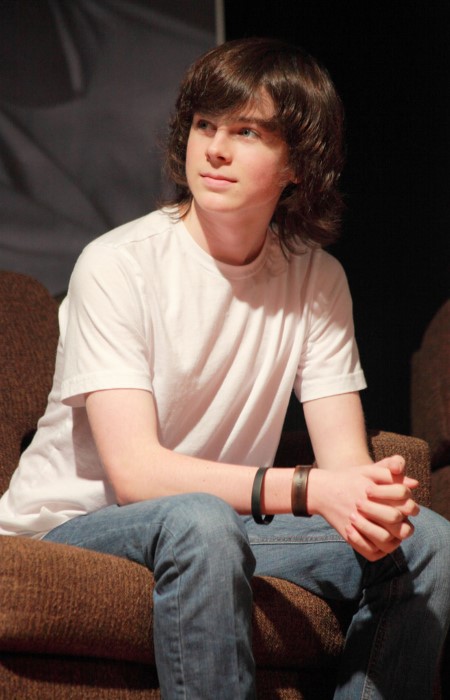 Chandler Riggs has an estimated net worth of $2.5 million
Source: Celebrity Sizes

Thanks to his increasing wealth, the actor purchased many properties, including a sprawling new house in Senoia in 2017 believed to be worth $376,743. 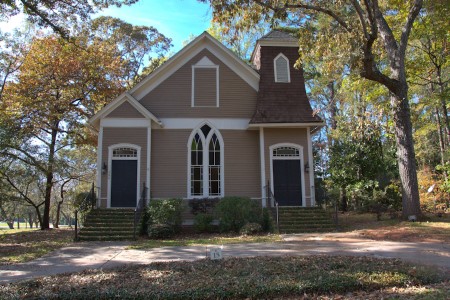 Talking about his rides, the actor owns Ford Eco Sport worth $30,555. 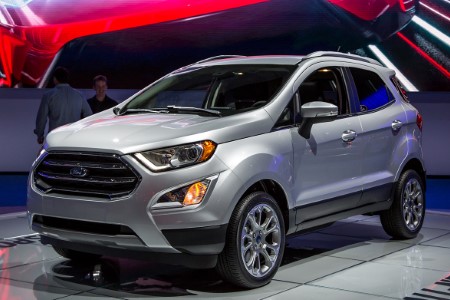 Likewise, the actor is also the owner of Mercedes Benz CLA worth $33,695. 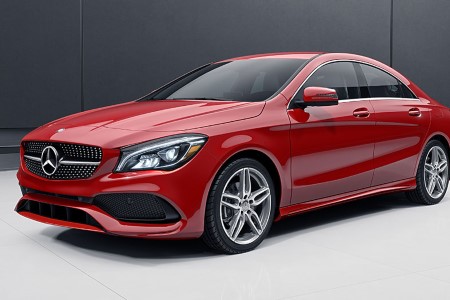 Now that Chandler's on-screen character Carl is killed off in the show, it appears he is going to keep himself busy with other endeavors. He sings under the name Eclipse. You can hear one of his songs below:

In December 2017, Riggs teamed up with Lullaby to co-write and release his very first original song titled Hold On. The entire album costs $3.96, including songs Lunar and Dawn.

Riggs has been DJ-ing around the country, most notably during the 2017 Walker Stalker cruise and it looks like he’ll be performing more frequently as Eclipse.

Riggs made his theatrical debut in The Wizard of Oz playing the role of Munchkin. However, his breakthrough roles arrived in 2009 with two films namely The Wronged Man and Get Low. At the time, Chandler was merely nine years old.

The following year is when Chandler landed the most significant role of his career. He was cast as Carl Grimes in the television horror drama series, The Walking Dead (TWD). The show revolves around a zombie apocalypse world where he and his family have to figure out the ways to survive. 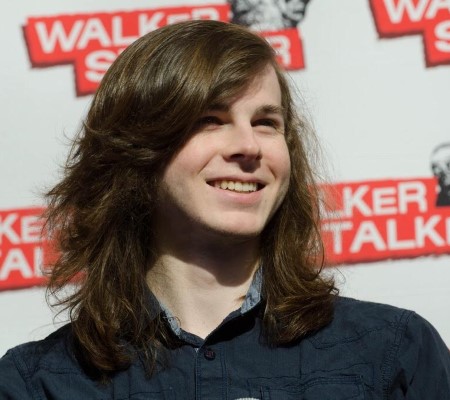 The executive producer of TWD, Gale Anne Hurd was Riggs’ colleague back in The Wronged Man.

Between 2015 and 2018, Chandler appeared as himself in The Talking Dead with a guest role in four episodes. Moreover, in 2017, he voiced the character of Robot Chicken in the animated series Robot Chicken during an episode titled The Robot Chicken Walking Dead Special: Look Who’s Walking.

The same year, Riggs portrayed the character of John Mitchell in Keep Watching. Since 2010, Riggs has been in the main cast of The Walking Dead as Carl Grimes. He has made appearances in 77 episodes.

Talking about his awards, the actor won a Satellite Award in the category of best cast-television series in 2012. The following year, he received a Saturn Award for the best performance by a younger actor in a television series. He won a similar one in 2016.

In 2014, Riggs earned a Young Artist Award for the Best Performance in a TV Series - Leading Young Actor. All the accolades were thanks to his impressive performance portraying Carl Grimes in The Walking Dead. 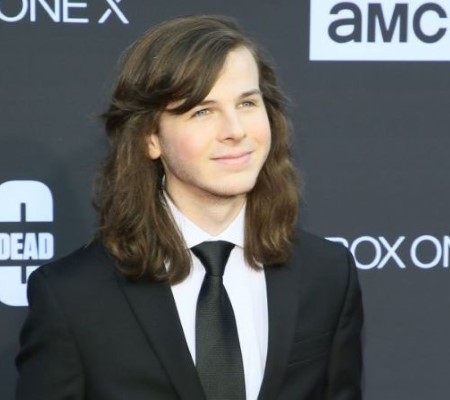