Home Article 22-year-old Woman From Virginia Found Mauled To Death By Her Dogs Near Her Home!

22-year-old Woman From Virginia Found Mauled To Death By Her Dogs Near Her Home! 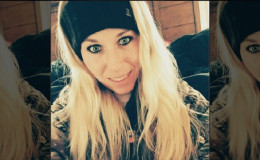 Bethany Stephans, the 22-year-old was found mauled to death by her own dogs in Virginia, last Friday, as reported by the local authorities.

Bethany Stephans, the 22-year-old was found mauled to death by her own dogs in Virginia, last Friday, as reported by the local authorities.

Local deputies discovered the shredded body of the young girl in the woods, areas off of Manakin Road in Goodland, guarded by two giant brindle-colored pit bull dogs.

22-year-old Woman From Virginia Found Mauled To Death By Her Dogs Near Her Home!

Bethany Lynn Stephens, 22, lost her life on Thursday night, over the attack of her own two dogs. Bethany was last seen heading out from her home to walk her dogs into the woods near her home in Goochland, Virginia.

Local authorities reported that she was found by her father, John Stephens who had been searching for her since Tuesday. The two large brindle-colored pit bulls were found aggressively guarding her body when John found them in a "grisly" scene. 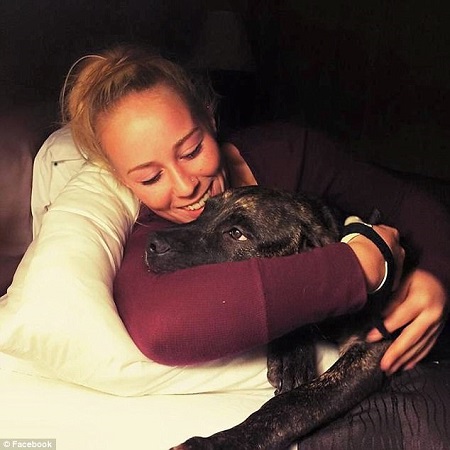 Bethany Lynn Stephans dies after her dogs mauled her in Virginia
Source: Facebook

Authorities reported that the dogs had been trained for fighting and killing. The medical examiner's reports showed that she had severe wounds by mauling on her hands, arms. puncture wounds in her skull, throat, and face. 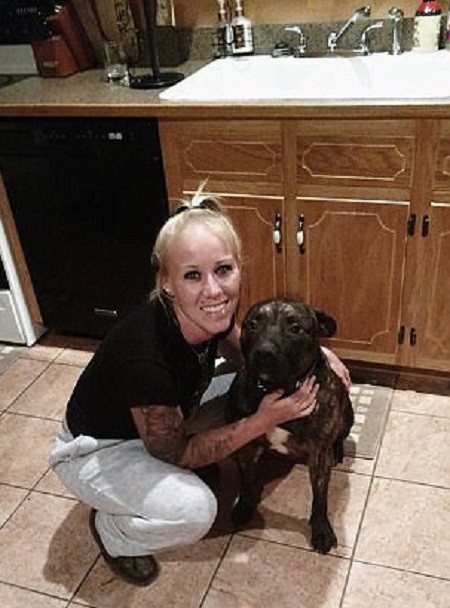 Bethany with her pet dog in her home in Virginia
Source: LongRoom

"The first traumatic injury to her was to her throat and face. It appears she was taken to the ground, lost consciousness, and the dogs then mauled her to death." 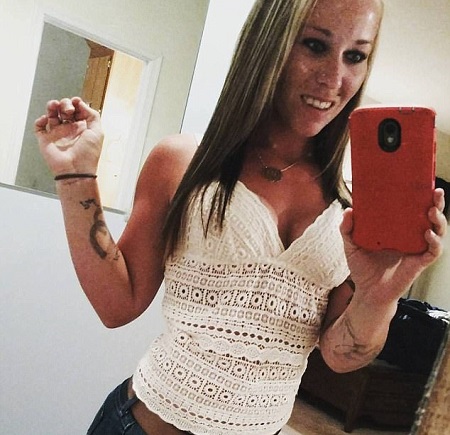 Bethany Stephens Mauled by Her own pet dogs
Source: Facebook

With much shock, the Sheriff further revealed that the dogs are now under Goochland Animal Control, and will soon be euthanized. Further evidence suggested that the attack began when Stephens was alive and became deathly after she fell to the ground and became unconscious.