Home Article German-American Actress Zazie Beetz's Dating Someone At Present; Dating For More Than 3-Years; Who Is The Lucky Guy?

German-American Actress Zazie Beetz's Dating Someone At Present; Dating For More Than 3-Years; Who Is The Lucky Guy? 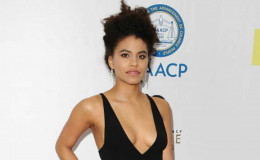 Zazie Beetz is a German-American actress famous for her role as Vanessa in Atlanta. She is also known for her feminist side. But keeping all those things aside, she is living tempting love life with her boyfriend.

Atlanta star Zazie Beetz already won our hearts with her spectacular acting skill. The actress managed to withhold her personal life from her fans for quite a time, but no worries this article is for you if you are interested to know Zazie's relationship life.

Regardless of all things love is what we need to celebrate in our one-time life cause 'to love and to be loved is everything. Let's know what is Zazie perception about love.

Is Zazie Beetz Dating Someone?

As Zazie's fan following is increasing, her fans are curious whether this gorgeous lady is going out with someone or not. We have found out that there is someone really special in her life. Sorry to break your heart guys but Yes! Zazie is in love. It is crystal clear that the lady is hanging out with her dashing boyfriend David Rysdahl. 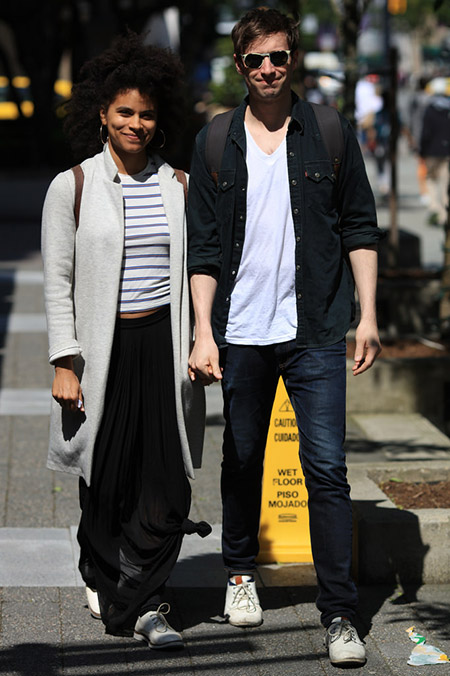 Zazie hanging out with her boyfriend David
Source: Flicker

Zazie used her social media Instagram to public her love relationship with her beau David Rysdahl, a fellow actor. It is kind of confirmation from her side as she is being lovey-dovey in her Instagram.

Velvet and maroon on the red carpet with my love @davidrysdahl at #outfest for the premiere of "The Revival"...which David starred in  and god damn it, he was f***g amazing...as usual. My baby is better at me in E V E R Y T H I N G except napping ;) I damn sure take the crown for that.

Selfie in a bathroom because we’re disgusting

Looking at these posts, we can say they are a couple goal without even trying. They just complete and vibe together.

V O T E for the candidate that will bring more love to the world. Even if it's third party, please let your voice be heard! As a child of an immigrant and member of a multiracial family and community, division between the people has no place in my heart. My loved one and I choose togetherness. #imwithher

Zazie is a rising star of Hollywood. She grew interests in acting during her grade school and performed in local theatre. Zazie started her screen career from 2013 short film The Crocotta then in 2014 she did Beasts. 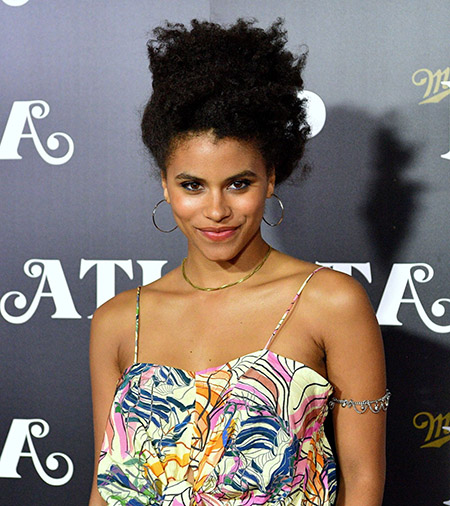 Zazie is currently working in Deadpool 2, an American superhero movie based on the Marvel Comics character Deadpool. In 2019, she will be seen in movies like High Flying Bird and Untitled Babak Anvari Project. 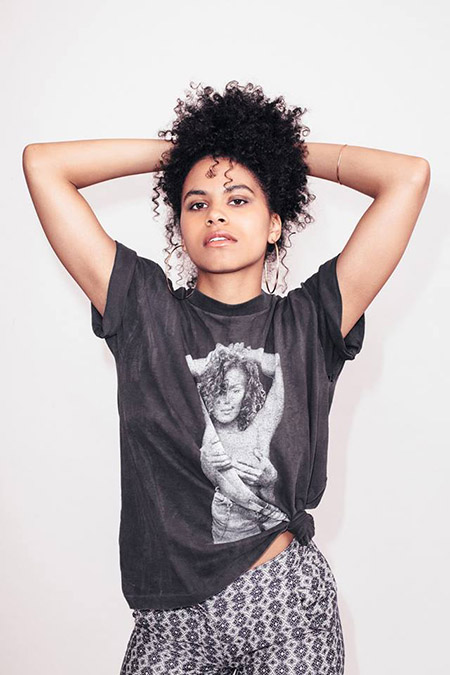