Home Article 29-Year-Old school Teacher 'busted by her HUSBAND While Having Sex With Her 15-Year-Old Student in Oregon!

29-Year-Old school Teacher 'busted by her HUSBAND While Having Sex With Her 15-Year-Old Student in Oregon!

Christian school teacher, Andrea Baber was arrested by the local authorities at her home in Cottage Grove, Oregon last Friday, charged with third-degree rape, third-degree buggery and illegal sexual relationship with a 15-year-old(minor).

29-Year-Old school Teacher 'busted by her HUSBAND While Having Sex With Her 15-Year-Old Student in Oregon!

Andrea Baber, a former respected teacher recently got arrested over accusations of her having an illegal sexual relationship with her student. The news surfaced over the web few days after Andrea's husband reportedly caught both of them in bed together.

The police authorities got informed by the teenage boy 's father who received an anonymous email that stated the boy's explicit sexual relationship with his teacher along with several photos of Baber and the boy in bed together. 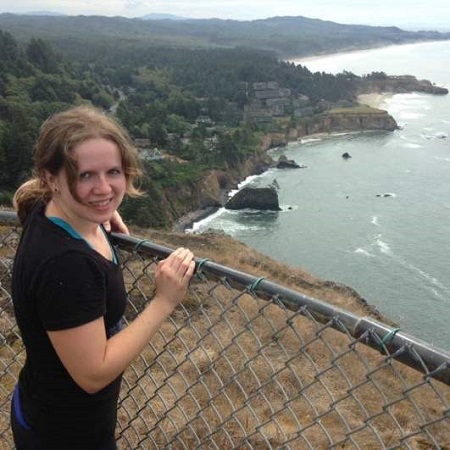 Andrea Baber arrested for having sex with her 15-year-old student
Source: Heavy

As soon as the police found out, they arrested Baber at her Cottage Grove home on Friday. The County Sheriff Lt, Chris Merrifield stated that their alleged relationship started back in 2016 and they've been together ever since.  He added that their relationship was casual with Baber providing the boy with marijuana. 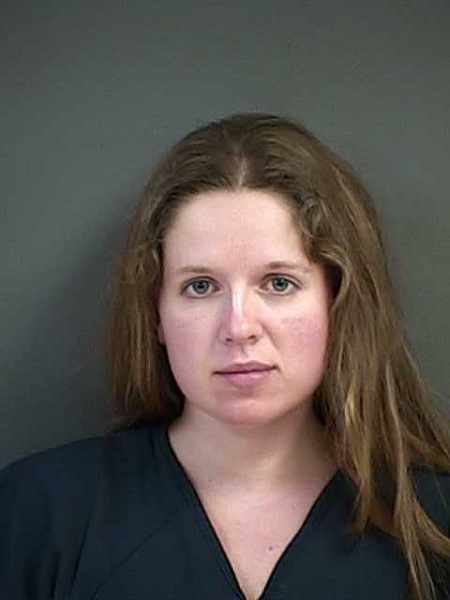 Andrea and her student flirted in school and eventually dated
Source: Heavy

Taking account to this, Baber is charged with third-degree sodomy, third-degree rape and illegal delivery of marijuana to under 18, online sexual corruption of a child and sexual abuse of the minor. The Register Guard reported that their relationship started with flirting in school, eventually leading to kissing and sexual activities. The boy too confessed to having sex with his teacher once or twice a week at her residence.

Baber previously worked as Language and Literature teacher at Logos Christian Academy in Springfield, Oregon. The sheriff's office has identified her as former staff but her records are still available at school's online staff directory. 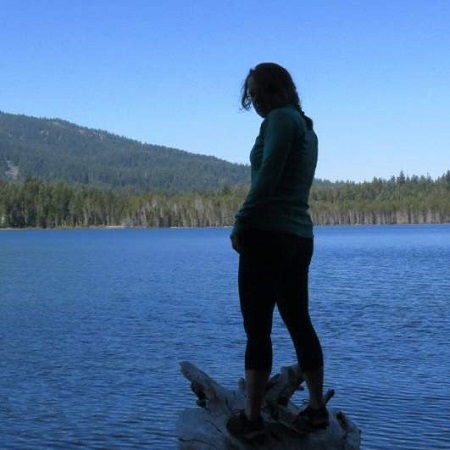 Andrea Baber has held a variety of jobs, including as a baker and writing tutor prior teaching
Source: Heavy

Baber is happily married to her husband and she lived south of Eugene with her husband, a dog, and a cat. Her husband has not made any comments regarding the case while Andrea is in custody on $456,250 bail at Douglas County Jail.