Home Article Westworld Actress Evan Rachel Wood Was Married to Jamie Bell; Came Out As Bisexual And Dated Numerous Celebrities In The Past

Westworld Actress Evan Rachel Wood Was Married to Jamie Bell; Came Out As Bisexual And Dated Numerous Celebrities In The Past

Evan Rachel Wood is an American actress, model, and musician. She is known for her role in an American horror series American Gothic.

Evan Rachel Wood is a graceful actress that has graced the Hollywood with her beauty and exceptional acting skills. Wood is always in the spotlight, not only for her spectacular acting and singing career but also for her controversial relationship status.

The actress was previously married to English actor Jamie Bell. Despite her strings of the failed relationship, Wood managed to maintain the incredibly successful career.

What about her current relationship status? Is she going out with someone new?

Is Evan Rachel Wood Dating Someone?

The Golden Globe nominee versatile actress is equally known for her controversial love relationships. Presently, she is reportedly single as she hasn't been spotted with anyone. As for now, she is focused on her acting career rather than hanging out with someone. 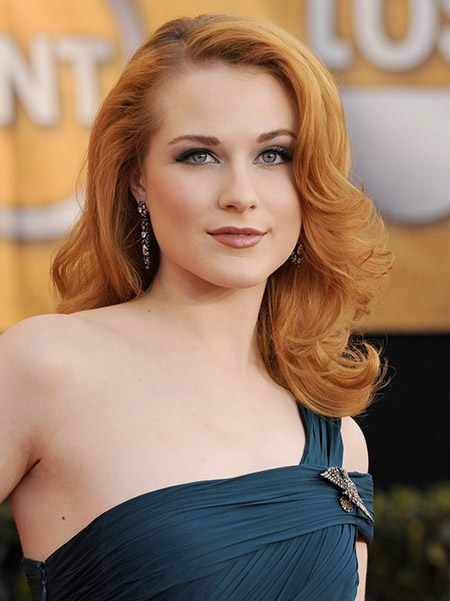 Wood seems like a person who follows her heart and at the same time, she is a down to earth. She never hid her relationship status from her fans.

Why don’t we enlighten them? New episodes of #Westworld premiere Sundays at 9PM on @HBO

The amazing actress from Thirteen is working hard to take her career to the top. Currently, she is busy with her Westworld television series.

The stunning actress Wood had been in a relationship with various celebrities. Evan Wood was married to English actor Jamie Bell. The pair met when they co-starred in Green Day's music video Wake Me Up When September Ends in 2005.

Later in 2011, the couple again crossed each other's ways and eventually got engaged after two years of dating. The couple exchanged vows on 30 October 2012, in California in a private ceremony. 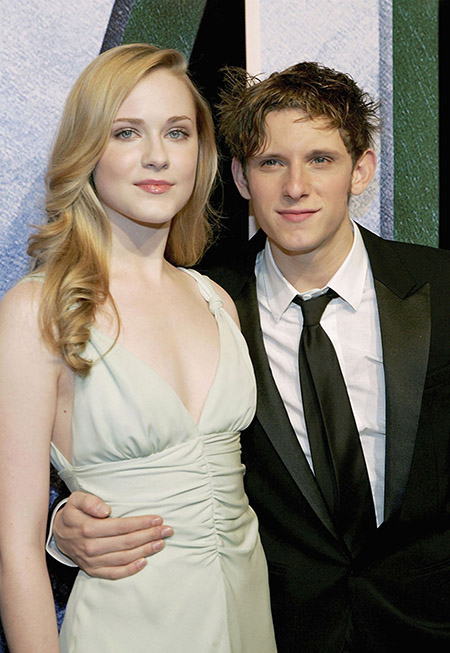 Sadly, only after two years, the pair chose different ways and divorced in 2014. From their marriage, the couple shares a lovely son, born in July 2013.

Except for her marriage, she was in love relationships several times. Wood and Marilyn Manson were involved in a romantic relationship despite their 18-years age gap. Wood and Manson were so much in love that the couple didn't care about the criticism. Wood, in an interview, said she doesn't regret her relationship with Manson. 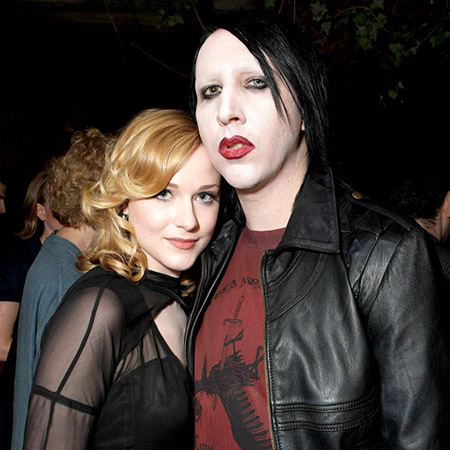 For almost four years, the couple was in an on and off love relationship. The lovebird took their love to the next level when they got engaged in January 2010. But due to some differences, they separated in 2011.

In 2009, Wood briefly dated an American actor and musician Shane West. They were really close to one another during their short-term relationship.

Evan Rachel Wood is a real person when it comes to private life.  In 2011 she boldly revealed her sexuality as a bisexual through a tweet. Later in 2014, she was in a love relationship with an American actress Katherine Moennig. 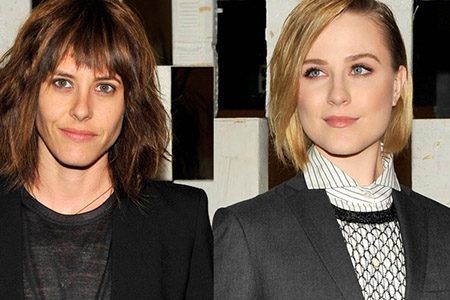 Wood was also in a romantic relationship with her Rebel and a Basketcase bandmate Zach Villa. Wood met Zach in 2005 at a musical program in Los Angeles. The couple came closer in 2015 and started dating soon after. 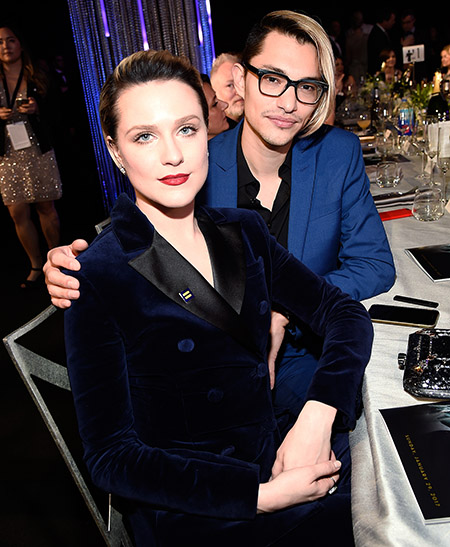 After two years of long dating, the couple decided to exchange rings. They were spotted wearing silver rings on their ring fingers at SAG Awards red carpet, 2017. But shortly after, they called it off. 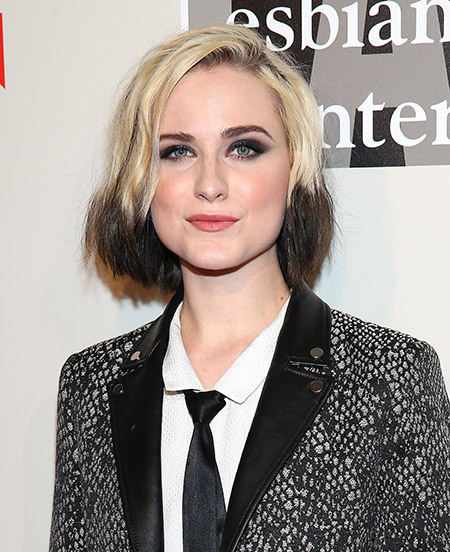