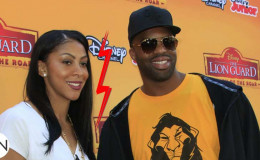 Candace Parker, an American Professional Basketball Player is well known among basketball lover. She made her career really successful but her personal life seems to be opposite to her professional life.

If you are basketball lover, you must know Candace Parker of WNBA and her attractive career. Sometimes back, the divorce between Candace and her husband Sheldon Williams swirled on media.

Marriage is a commitment between two people but it's not easy as it sounds. It needs a lot of hard work of both parties for any marriage to work. How is the WNBA player Candice doing after her divorce? Is she dating someone after the split?

Is Candace Parker Dating Someone?

A failed marriage can be heartbreaking for anyone and similar the case for WNBA star player, Candace Parker. But looks like she moved on from her divorce with husband Sheldon Williams. Though, the gorgeous Candace Parker is single at the moment. 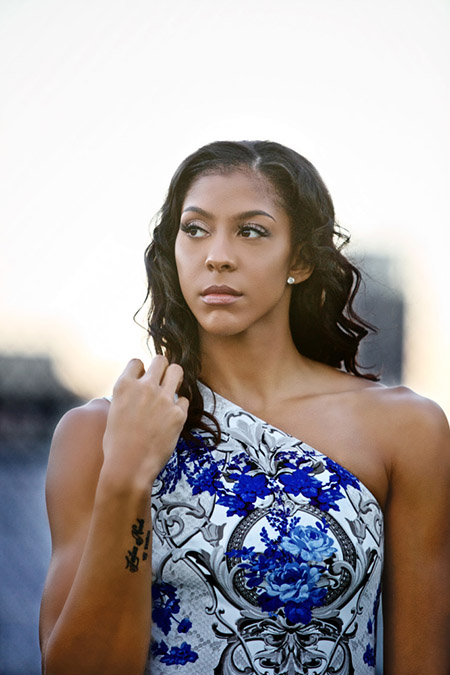 Elegant Candice Parker.
Source: Mixed Chicks
Candice Parker is completely committed to her games for now. She is focused on improvising her skills to accomplish the dream to win another Olympic Gold Medal and WNBA Championship, though she has already won both titles. She definitely is a strong, independent, and ambitious woman who inspires others.

Parker continued her career despite all the problems, such as her injuries, her pregnancy, her divorce and so on. Yet, despite all the odds, nothing stopped the 32-year-old American Basketball player from taking her career all the way to the top.

The couple was separated prior to their divorce. It's unbelievable that the basketball couple's marriage didn't work. 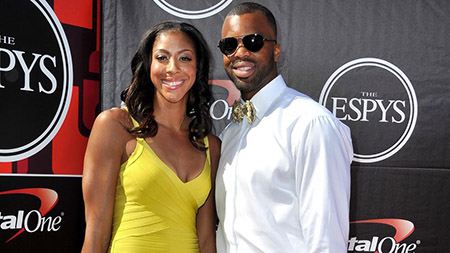 Candace met Shelden, a then-basketball player, first in 2007 and started dating in 2008. The couple walked down the aisle later in the same year on 13 November. The two became three when Candace gave birth to their first daughter Lailaa Nicole Williams on 13th May 2009. 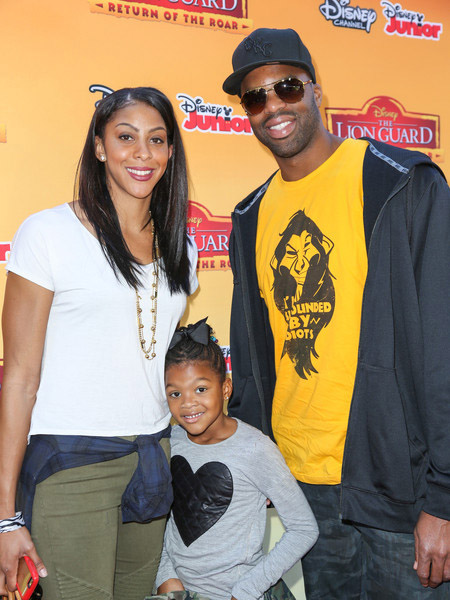 Candace Parker and Shelden Williams with their daughter.
Source: Zimbio

But seems the beautiful family of three was destined to be apart as they are no longer together. Despite their differences, though, the couple is a doting parent to their daughter Lailaa. Both of them are co-parenting their daughter together.

ICYMI you still have time to enter my 2nd annual #CPNomAMom contest! Celebrate all the moms out there by sharing a post with the hashtag #CPNomAMom for a chance to win an @adidas prize pack and @la_sparks tickets to a home or road game!

Candace makes sure that she spends time with her daughter in spite of her busy basketball days. At the moment she is living for her daughter and basketball. 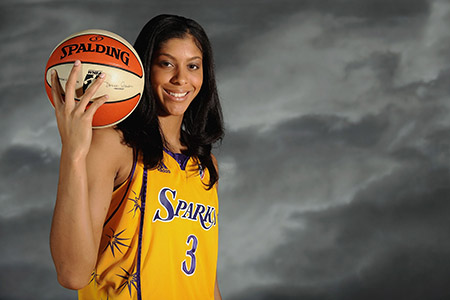