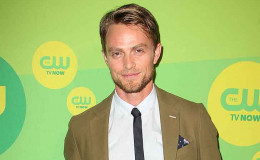 The handsome hunky American actor, Wilson Bethel who is best known for appearing in the series, "Hart of Dixie" has accomplished much in his Hollywood career but along with a great success, he was surrounded with rumors of being gay.

Putting aside his gay rumors, the actor was linked to his beautiful co-star Hassie Harrison back in days. However, no news about them regarding their dating life has been revealed out yet. Is he still dating Hassie or has found a new loved one in his life?

Follow the article below to know more about your favorite actor.

Who Is Wilson Bethel Dating Currently? Know About His Relationship:

Looks like Wilson Bethel has no time apart from show Daredevil.

The 34-year-old actor has been much secretive when it comes to his love life. He has neither been spotted with anyone recently nor has he talked about any of his current relationships so we can assume that he is recently single and not linked with anyone. 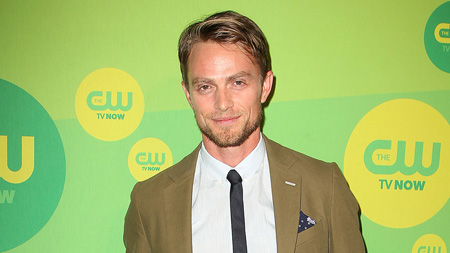 Wilson plays the character of Bullseye in the Daredevil series
Source: Variety

Bethel is not active on his Instagram so it is very hard to track about his love life. The actor has been busy with his show "Daredevil" in which he is starring the comic character Bullseye.

Well, the actor was never married to someone and does not share children either. Looks like Wilson is giving all his effort to his work in order to make his career stronger. During an interview, he revealed that he was truly a doting boyfriend stating,

"I’m fond of the sunset hike, doing things outdoors — a little corny I suppose. And I like making things for a girl, like drawings. Or I’ll write poems or songs — I’m that guy."

He also mentioned that he is into sophisticated ladies who love food, art and are into simple life and nature.

However, without any evidence or records, we cannot claim that the actor is married or dating someone so we assumed him to be single and let us hope that he finds the love of his life pretty soon.

Putting Aside His Gay Rumors, Wilson Bethel Was In Love With His Co-Star!

Bethel has often rumored of being gay but back in days he pretty much proved that all those were just some rumors.

In fact, Wilson shared a perfect love life back in days. Wilson dated actress Hassie Harrison in 2013. Reports claim that the former met on the sets of the show "Hart of Dixie" and hit it off right then. 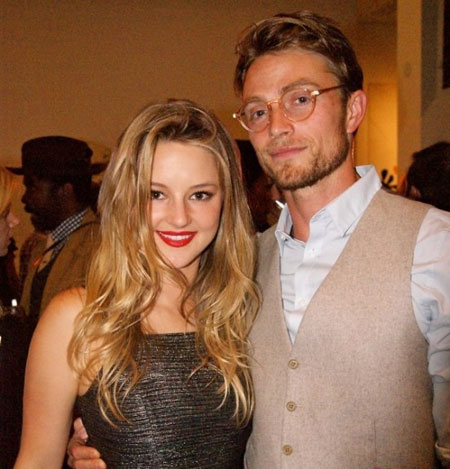 Wilson and Hassie dated for a while in 2013
Source: GuestofGuest

Not much is known about them but in an interview, he hinted of having a girl in his life but did not reveal her name. When he was asked whether he was a good boyfriend, he stated,

"She would describe me as a good boyfriend - I'm pretty doting. Yeah, I've been known to be a flirt. Indifferent to my girlfriend, I've toned down my flirting ways but back in the day, sure. Those days are behind me now."

Well, their relationship did not last long enough and eventually broke up amicably after dating for a brief period of time. 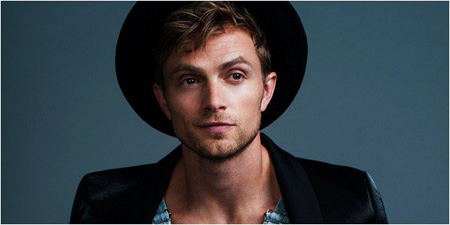