Home Article 37 Years American Youtube Personality Casey Neistat Married to Candice Pool Since 2013; Married Twice To His Wife; Do They Share Any Children? How It All Started For Them?

37 Years American Youtube Personality Casey Neistat Married to Candice Pool Since 2013; Married Twice To His Wife; Do They Share Any Children? How It All Started For Them? 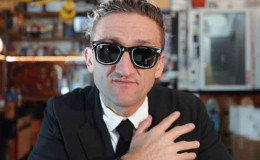 Casey Neistat is one of the stars from YouTube industry. He is doing pretty well on YouTube. He is also a filmmaker, vlogger, and co-founder of defunct multimedia company Beme.

If it's meant to be it'll be. The saying fits perfectly in the case of YouTube superstar Casey Neistat as he married his wife Candice Pool twice. What is the story behind their roller coaster love life?

The multi-talented personality Neistat is married for four years now and has a 3-years-old cute daughter. Here is everything you need to know about his personal life. So, keep reading.

Casey Neistat married to Candice Pool on 29 December 2013 in Cape Town, South Africa. The story starts when the couple fell in love in 2005 and eloped in Houston, Texas. Unfortunately, that time their relationship lasted only for a month and declared annulment. But in 2013, Neistat encountered with Pool, and later the year on 18 February, they engaged. 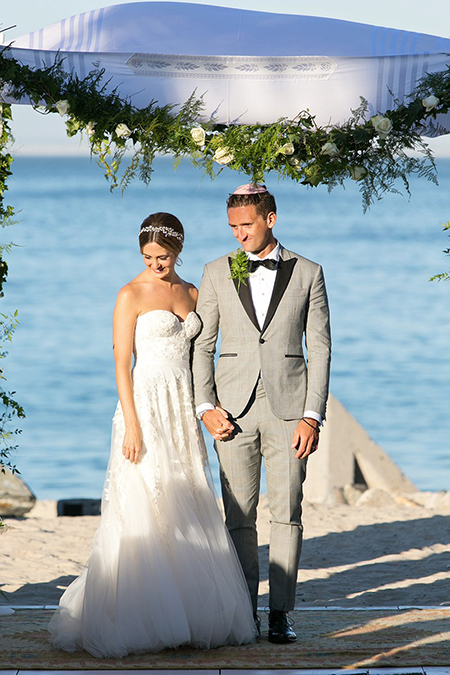 No marriage will last without love, support and mutual understanding. Likewise, Neistat and Pool both compromised for the sake of their lasting marriage. There were problems because of their different choices and perception of life as Pool said she was initially confused by the idea of vlogging and Neistat was completely into vlogging. Things got worse when the couple started sleeping separately because of the vlogs and it's late night editing work.

my girl and me

At that difficult point, the couple strengthened their relationship by discussing and making a timetable for vlogging. For the sake of his family, Neistat compromised to maintain a healthy balance between his family and his passion. This is a proof of how much Neistat loves his wife and family. 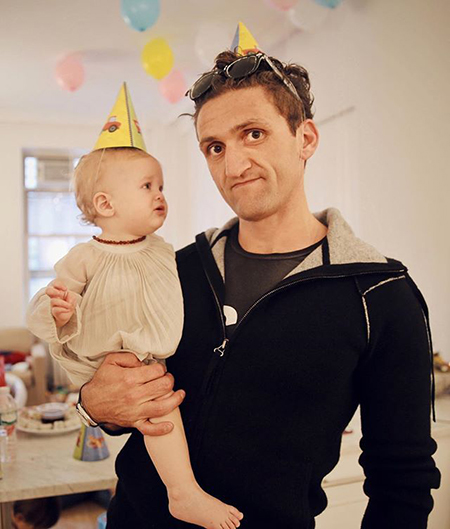 The couple shares a cute daughter, Francine Neistat born on 6 December 2014. He is a great dad to his daughter Francine and spends quality time with her on daily basis.

This post is from Neistat's Instagram with his wife, son, and daughter. His family is his strength.

Happiness is on it's way to Neistat couple as the couple is expecting their second baby in October 2018. Neistat just shared a video announcing Candice Pool is pregnant.

Previously Neistat was involved in a romantic relationship with his high school sweetheart Robin Harris. From their relation, Neistat became a father at 17 to a son Owen Neistat, born on 14 April 1998. The couple started living together with their son in a trailer park. Unfortunately, things didn't work out and the pair separated after four years.

However, Neistat is a doting father to his 20-years-old son Owen and Owen has a sound relationship with stepmother Candice Pool. Seems like Neistat is an amazing dad as he supports his son in every way. 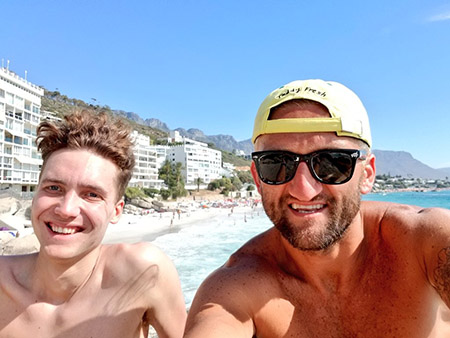 Other than this, Neistat doesn't have any other affairs and relationships. He is totally dedicated to his family. 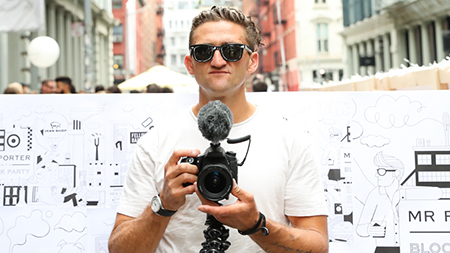