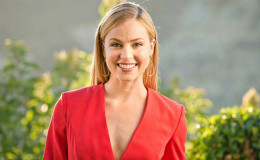 Known for her role in the TV series, 12 monkeys, Amanda Schull is loved by several for her talent and charm. Taking her step from ballet stage to Hollywood industry from her tremendous performance in the movie Center Stage, the versatile actress has been in the industry for a long time now.

Amanda is married to George Wilson for a long time now. Well, her fans are eager to know about the actress's personal life. So today, we will know some information about the actress so far.

Actress Amanda Schull Married For a Long Time Now. Planning to Have Children?

Amanda Schull, an American Actress best known for her lead role in 2000 film, Center Stage and for recurring roles in series, One Tree Hill, Pretty Little Liars, and Suits and is a professional ballet dancer.

Well, the actress is in a marital relationship with George Wilson. The couple is high school friends and is together since then. They tied the knot in a beautiful ceremony on May 28, 2011. They are even considered as the happiest couple who support each other both personally and professionally. 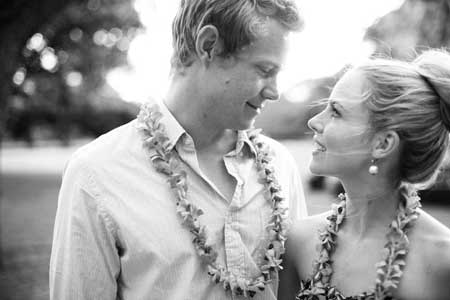 It has been about 7 years the couple is together. The duo does not share any children. Amanda likes to stay low-profile in terms of her personal life and is focused on her career. Who knows they might be planning to have children soon enough.

The actress is currently engaged with the TV series 12 Monkeys running season 3 which is running since 2015 and has confirmed season 4 to be the last season of 12 monkeys.

Psst...#12monkeys Season 3 is on @hulu today (and it’s a goodie)! Catch up before the final season airs June 15th!

She recently posted on Instagram about her show 12 Monkeys season 3 on running on Hulu captioning the final season will air on 15th June next month.

Talking about her career, she was cast as the lead role in the movie Center Stage. She then starred in the hit YTV sitcom My Family and Me from the show's third season to the last one.

As she was a ballet dancer as well, she retired from San Fransisco Ballet in 2006 and went to Australia in 2008 to film the movie adaptation of Li Cunxin's Mao's Last Dancer. 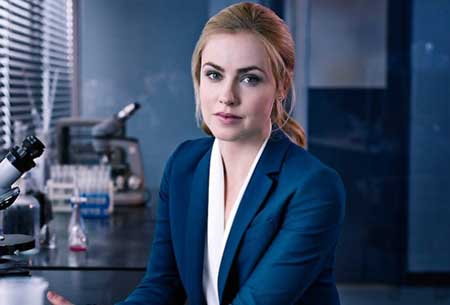 The actress then started playing some recurring roles in the TV series, One Tree Hill, Lie to Me, Pretty Little Liars. She also got the role in McDonald's commercial and in the same year she got a role on the series Grimm, a character which resembles Cinderella.

Since 2013 she has been screening in the recurring role of the TV series Suits. Well, the actress has been living a blissful life with her beloved husband and is focused on her career. Let's hope to hear some good news from the couple soon. 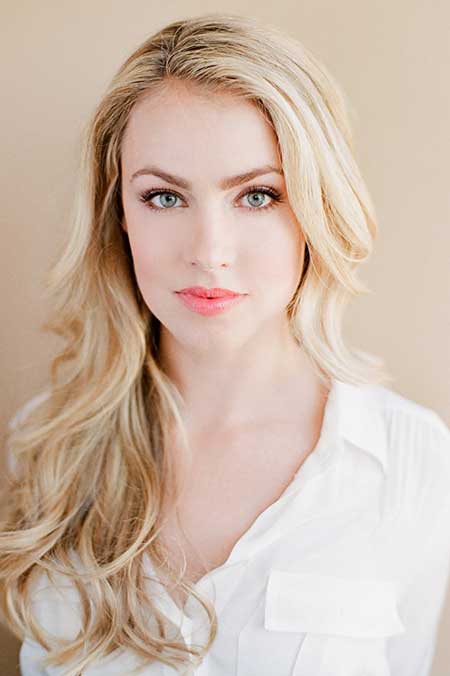