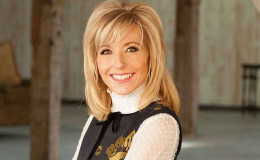 What more joy one would expect from life! When you are married for 40-years and never had any trouble or dispute surrounding your heavenly nuptials, one must always thank the god.

What more joy one would expect from life! When you are married for 40-years and never had any trouble or dispute surrounding your heavenly nuptials, one must always thank the god.

And that's exactly, American Evangelist Beth Moore has done. She and her husband Keith Moore are in a marital bliss for 40-years and according to them, the main reason for the everlasting relationship is the love of God.

But according to us, there's something more than just that. Let's take a look!

Beth Moore is one of the most famous Christian evangelists who has been working on the field for around 50 years now and spreading love and suppressing hatred among all the people around the globe.

She was just 18 when she decided to dedicate her life to preaching. And it was fate when she meets the love of her life while preaching. 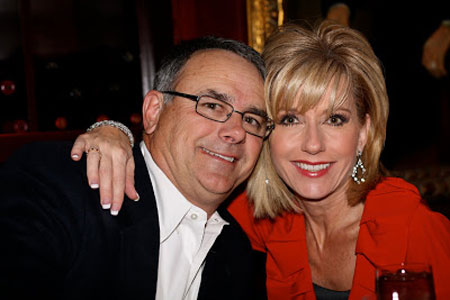 Beth came across her future husband, Keith Moore during this phase. When she was 21, Beth decided to marry him. She and Keith tied the knot in the December of 1978 when Christmas was right around the corner.

Many of us have already seen various examples of marriage not working when done at such a young age but Beth and Keith proved it otherwise. Maybe it was their dedication to the god while helped them go through all the odds.

But there are a lot more things in play then we see. In an interview, Beth has precisely stated how her husband had zero tolerance for make-believe act and sanctimonious.

"My husband has zero tolerance for pretense, self-righteousness, or self-promotion. In the early days of our marriage, he called out every hint he saw with complete disgust."

Not only that, Beth also played her part. She is a strong believer of pro-marriage. Earlier in 2018, she tweeted on her Twitter account, a long message as to what is her belief in the terms of the divorce.

I’m pro marriage. Nearly 40 years of ups and downs to back that up. But when we as a church culture demonize divorce as the worst possible outcome - the sin of all sins - we truly have no clue on this ever loving earth what some people are enduring. We do not submit to abuse. NO.

She is a firm believer that divorce, despite being called wicked by many, is often a right option if the relationship is plagued with all sorts of disharmony. Well, the couple is in the 40th Year of their marriage and we wish to see many more.

Beth and Keith is a proud parent of two daughters, Amanda. born September 10th, 1979, and Melissa. Both of their daughters are involved with Living Proof Ministries. 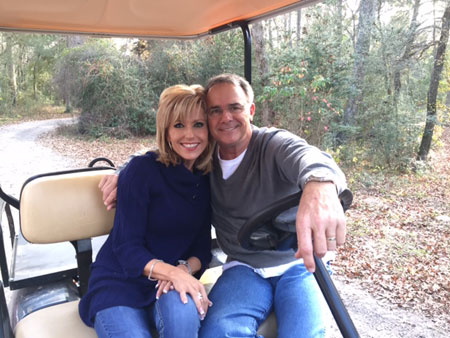 Amanda serves as the board of directors and Melissa is a full-time co-teacher and a research assistant. The daughters are following the footstep their mother and father.

Melissa even graduated with a Master's degree in Biblical Exegesis from Wheaton College. Beth's son-in-law Curtis Jones is a head pastor of Bayou City Fellowship where she and Keith are also a member. 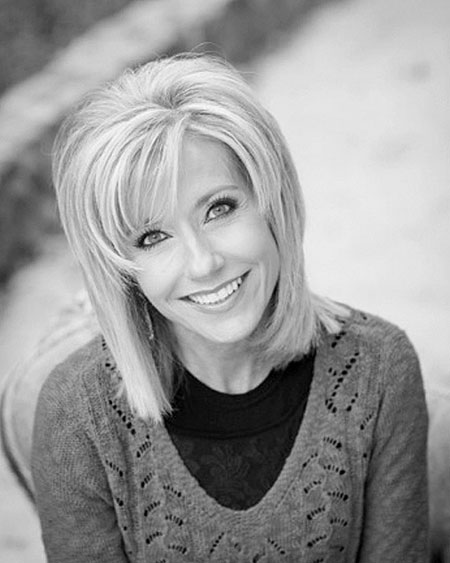 She is one of five children of her mother and father.

She went to the Southwest Texas State University.

She appeared in the TV series, Life Today with James and Betty Robinson as the preacher of God.

She also held a simulcast Living Proof Live in 2008.