45-year-old Male Nurse Sentenced To 12 Years in Jail After Being Accused of Molesting TEN Drugged Patients! 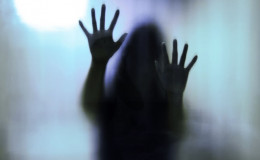 A Male Nurse in Colorado Has Been Sentenced To 12 years in Jail After Finding Him Guilty of Molesting TEN Sedated Patients! "He Climbed Into Bed With Me and Massaged My Breasts" claimed One Of The Victims

A Male Nurse in Colorado Has Been Sentenced To 12 years in Jail After Finding Him Guilty of Molesting TEN Sedated Patients! "He Climbed Into Bed With Me and Massaged My Breasts" claimed One Of The Victims!

With rising cases of sexual assault and harassment all across the globe, another serious case of molestation and assault has surfaced in the media.

A male nurse, Thomas Moore has been found guilty of molesting his patients after tranquilizing them in Colorado and Wyoming. Moore, 45 who was dragged to the Weld County court was sentenced to 12 years in prison by the Colorado judge on Tuesday. 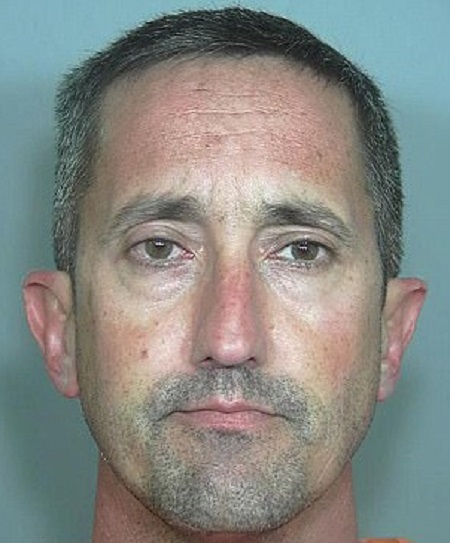 Upon background research, police found that he's also been charged with child abuse back in 2011 in Alaska and has over 10 charges of molestation and sexual assault.

One of his victims stepped out and filed a case against him. She revealed a horrifying incident that she faced while undergoing treatment at the UCHealth emergency room. 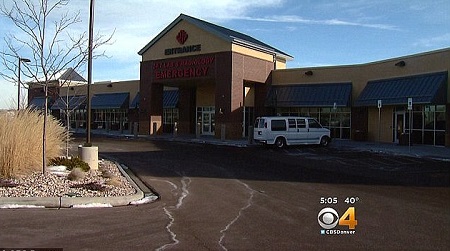 One of the hospitals where Thomas Moore worked as a nurse
Source: CBSnews

"I vaguely remembered him climbing into bed with me and laying there and massaging my breasts."

Moore has assaulted five female patients at UC Health emergency room between the years 2014 and 2015 as per the prosecutors. Not only this, he was also arrested in Fort Collins back in December 2015 with allegations of groping three patients.

As Colorado didn't perform any background checks on Moore, he got away with all the past charges and still kept working as a nurse. One of the victims stated,

"If Thomas Moore would have been investigated or properly been looked into he wouldn't have been hired anywhere else. He would have lost his license a long time ago."

Moore will face trial in Larimer County in Junee and he will now register as a sex offender.