Home Article 45 Years American Actress Vera Farmiga married Twice; Is In A Relationship With Husband Renn Hawkey Since 2008, Shares A Daughter And A Son

45 Years American Actress Vera Farmiga married Twice; Is In A Relationship With Husband Renn Hawkey Since 2008, Shares A Daughter And A Son 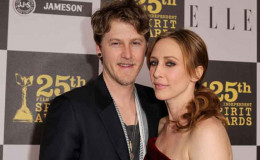 The beautiful Oscar nominee actress of Hollywood, Vera Farmiga lived a tragic life after her split with the husband of 8 years.

But the actress did not have to chase love further as she found a loved one. Married to husband Renn Hawkey for about a decade, the actress is now living a blissful life. Let's know more about her personal life down below!

Facing A Tragic Split Before, Vera Farmiga Is Living A Joyful Married Life With Husband And Children!!

Vera Farmiga is living a joyful life with her husband and children.

The Up in the Air actress is married to her long-time husband Renn Hawkey who is an American musician. Rumors claimed that the couple met through a mutual friend Allen Hughes in the set of the movie Touching Evil and hit it off right then. 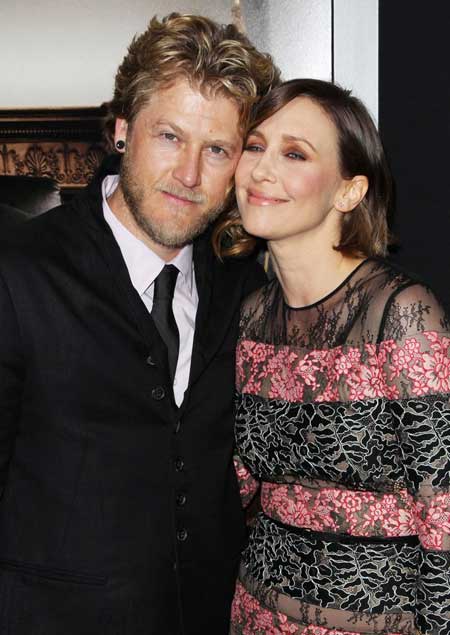 Vera and her husband Renn at the red carpet
Source: AceShowBiz

After dating for a few years, the couple decided to take a step further in their relationship and tied the knot on 13th September 2008 when Farmiga was five months pregnant with their first child, a son named Fynn McDonnell Hawkey who was born on 13th January 2009. 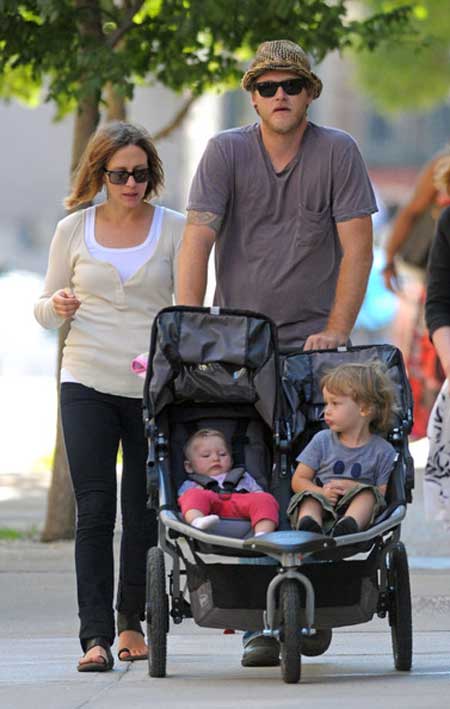 Vera and her husband with their children walking around the street
Source: Zimbio

The duo was blessed with another child the following year. They welcomed a daughter Gytta Lubov Hawkey on November 4, 2010, joining her big brother Fynn. The couple had opted for a surprise and said, “We don’t know what we were having yet. I just want to have a healthy baby,”.

The beautiful actress is active on her Instagram and often uploads pictures with her daughter and husband.

Loved Someone Before: Vera Farmiga's Past Marriage With Sebastian Roche

Before she married the love of her life, she had another man in her life. She was married to French author and actor Sebastian Roche.

The couple tied the knot in 1997 after dating for a couple of years but details about their love story is still a mystery. Sources claimed that they met in the sets of TV series "Roar" and hit it off real quick. 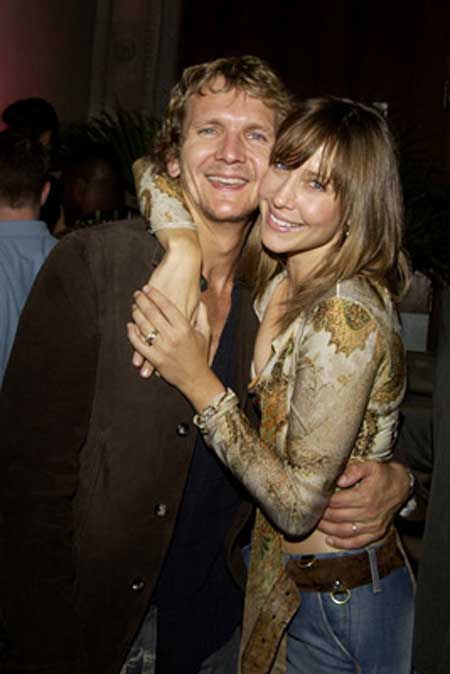 Vera and Sebastian split after 8 years of togetherness
Source: IMDB

The former couple did not share any children in their long road of married life. Everything was pretty fine for about 8 years but people were shocked after hearing the news about the couple splitting.

Things might have gone wrong between two which eventually led them to part ways. They divorced in 2005 after 8 years of married life. Well, things are not always the same between couples in Hollywood. 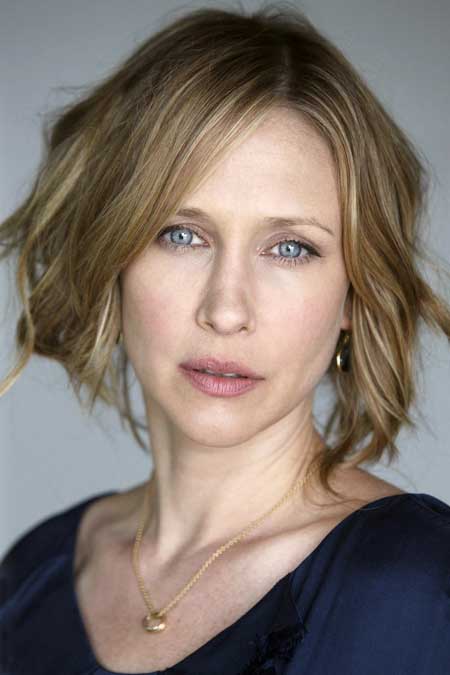