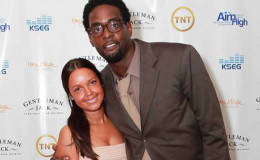 Chris Webber is married to Erika Dates and has 2 kids after years of trying to conceive. He has been associated with names like Tracee Ellis Ross, Tyra Banks, and Nia Long.

It is not unheard of for a celebrity to have dated multiple girls in their lifetime but almost every star eventually do find the love of their life and settle down. But the challenges and heartbreaks that are faced after the love are no less than the path to finding that love.

Chris Webber is an athlete and no matter how physically fit you are, heartbreaks are no easy thing whether it be because of the love of a woman or the love for a child.

The 6 ft 9 inches tall player and his spouse are united as a life partner for a decade now. Most notably, the duo is blessed with two lovely children. The kids had brightened up their conjugal life even more. Since the basketballer has mingled with Social Butterflies founder, they never looked back.

Even though Webber was involved in multiple affairs in his lifetime, he found a perfect match in Erika Dates. The cupid first met around 2007 and dated for almost two years before getting married to her on 6 September 2009.

The pair tied the knot in holy matrimony at Chris's home in Atlanta where they held a small but beautiful ceremony. The Webbers were married for quite a while and they were trying to take the next natural step after marriage; children. But after many disappointments and many years of failures and waiting, the lovebirds were finally blessed in June 2017 with boy-girl twins.

Being parents is one of the proudest and the happiest time of any pair and it's even more special when that pride is attained by couples who are trying to have kids but have failed.

Regardless to say, Chris and Erika were really happy and they shared their happiness with the world through their social media. Erika posted a photo of the four on her Instagram with an inspirational quote motivating people to never give up.

Grateful... 7 years waiting for our family to grow, and we were double blessed. Never underestimate the power of prayer, even when "they" tell you it's impossible... All in his time. Thank you to all of our family and friends and even strangers who shared our journey and kept us encouraged.

There is no mistake in assuming that it was the greatest day of the duo's life as it is clearly seen that they couldn't have asked for anything more and have found true happiness. Maybe because of the failures and heartbreaks that they went through, the marriage of the blessed couple is still going strong and tight.

Chris Webber Past Affairs And Relationships

Before Chris’s happy married life, Chris was associated with quite a number of girls and in that long list, he has big names like Tracee Ellis Ross, Tyra Banks, and Nia Long.

He was romantically involved with the actress Nia Long from 2nd February 1993. The couple stayed in relation for two long years before finally separating on 26th September 1995. 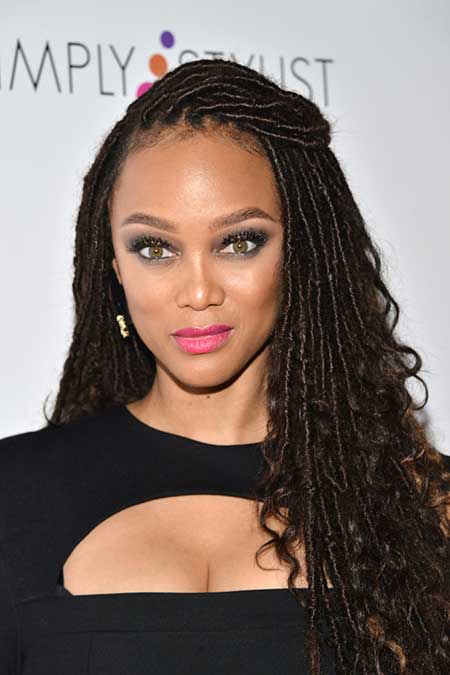 Following his break up, he dated the beautiful actress Tracee Ellis Ross who is the daughter of the famous singer/actress Diana Ross in 1996. Their relationship lasted for a whole three years but they parted ways in 2000.

Later Tyra Banks dated Chris from 2002 to 2004 and they were inseparably in love for two years. Tyra was often seen at Sacramento Kings games, and rumors circled that the two were getting engaged too but those rumors ended when the two broke up.

Although the identities of the past lovers of Chris is out on the open, there aren't many details available regarding how the relations were. He has also been associated with Brandy Norwood, Brandy Cent and Amanda Lewis but like the old saying 'eventually true love will be found', Chris came across Erika and they are now living a perfect life together.

Some interesting facts of Chris Webber

Don't forget to visit Marriedwiki.com for interesting gossips and news!!!