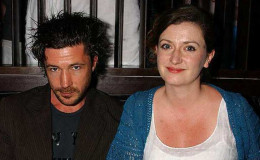 50 years old Irish actor Aidan Gillen got married to Olivia O'Flanagan back in 2001. They gave birth to two children before they got married. However, the duo later got separated and then Aidan started dating a new girl, an Irish singer, Camille O'Sullivan in 2015.

We are pretty sure that you have watched all seven episodes of 'Game of Thrones' and waiting for the final season to air. Today in this section, we will be talking about one of the actors of GOT, Adian Gillen's (who played Petyr Baelish on GOT) personal life.

Also known to many people as Little Finger, the Irish born actor was in a married for over a decade but something unfortunate happened between them. Let's find out what went down.

Aiden and his wife, Olivia O'Flanagan had a chemistry that everyone talked about. They were together for almost one decade, which is huge, in itself.

Although his character in GOT couldn't get the love he desired, his real life is quite contrasting. He started dating Olivia O' Flanagan back in 1997. After four years of dating, they got married on 7th July 2001. 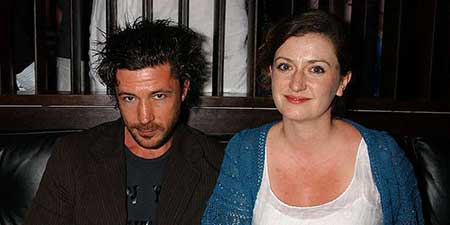 Aiden and Olivia together have two children. The first child, Berry Murphy was born on 1997 and the second, Joe Murphy was born in 2000. The duo wasn’t married when they gave birth to their children. 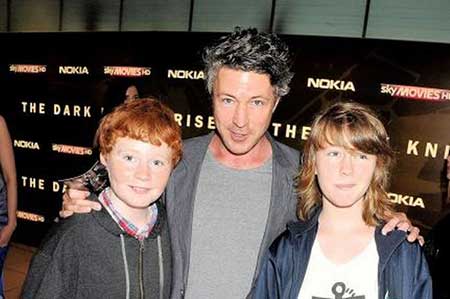 Aiden always kept his family first. In almost every award he won, he always dedicated them to his wife and children. However, after about 13 years of marriage, the couple started to realize that they weren’t made for each other. Despite trying hard to solve the issue without separation, they finally got divorced in 2014.

Aiden and Olivia are on good terms even after their divorce and are properly fulfilling their responsibilities as a caring and loving mother & father.

Is Aiden Currently Dating Someone?

Aiden never publicized his marriage with his previous wife, but he went public with his new girlfriend at the U2 concert in 2015. You must be wondering who the girl is right. She is a famous Irish singer, Camille O’Sullivan.

At the concert, the couple was seen very comfortable to one another, enjoying each other’s company. 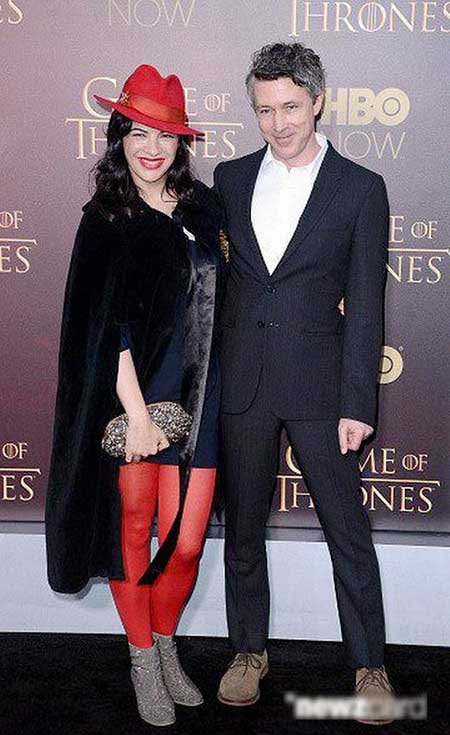 Both Aiden and Camille have children from their previous relationship. His current girlfriend, Sullivan shares one daughter with the lead singer of ‘The Waterboys’, Mike Scott. 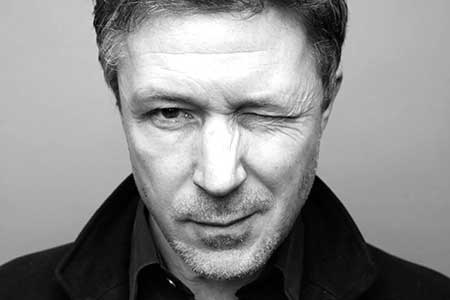