Home Article 51 Year Old Gordon Ramsay Is Happily Married To Wife Tana Ramsay; He Is A Father Of Four Children; Details On His Career and Net Worth

51 Year Old Gordon Ramsay Is Happily Married To Wife Tana Ramsay; He Is A Father Of Four Children; Details On His Career and Net Worth 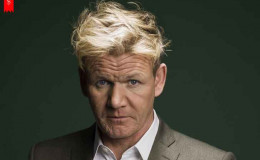 Famous chef Gordon Ramsay has his success on his business and cooking but what is he doing with his personal life? Does he have children as well? Let's know some more about the chef here!

Award-winning Chef, Gordon James Ramsay Jr. is known for his excellent cooking and restaurants over the globe with up to 7 stars on his restaurants. The Chef is running his business and TV shows with increasing fans and is married for 23 years now.

But does the chef provides time for his family as he does for cooking and his business? Well, the chef seems to have a loving relationship with his wife and kids. Scroll down to know more about the famous celebrity Gordon Ramsay Jr.

Gordon Ramsay Jr. Living A Healthy Life With His Wife And Children

Gordon Ramsay, a chef known for his delicious food and TV shows Master Chef, Kitchen Nightmares, Hells Kitchen and several others have been living a blissful life with his wife and kids. 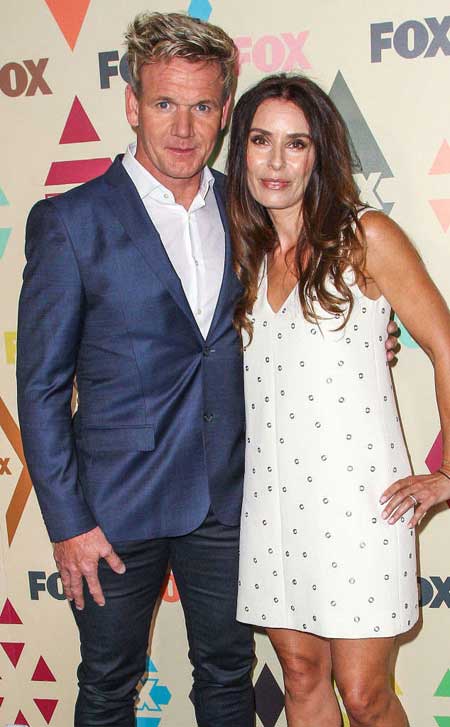 Ramsay with his wife Tina on the red carpet
Source: EOnline

Ramsay married Cayetana Elizabeth Hutcheson aka Tina Ramsay in 1996 who is a Montessori Trained schoolteacher. The couple has four children together including three daughters: Megan, Holly and Matilda and a son, Jack. 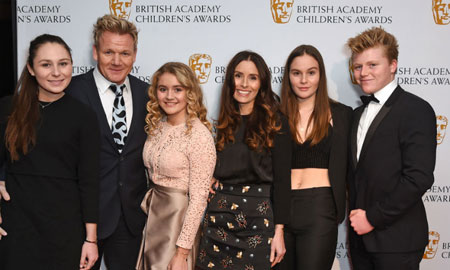 Ramsay with his wife Tina and their kid's
Source: HelloMazagine

So proud of @hollyramsayy and @jackramsay1999 for finishing their first #londonmarathon !! You did it in some of the hottest conditions too, so well done ! Big congrats to all those running today as well. Don’t go too crazy on the pints tonight to celebrate...Love you Dad xx

The couple is having a fun-loving time in their life with their children, going out on weekends, trying different recipes. Recently in April, The couple's children Molly and Jack finished their first London Marathon despite the hot conditions which made their parent proud.

How did it begin for Gordon Ramsay Jr.?

Ramsay was a football player before and was nominated for playing for the under-14 football team when he was 12. He was selected to play for Warwickshire but lagged in his football career because of his several injuries.

Despite his injuries, he was going on with the training and was signed by Rangers at the age of 15 and played some of the non-league matches during his trial period. 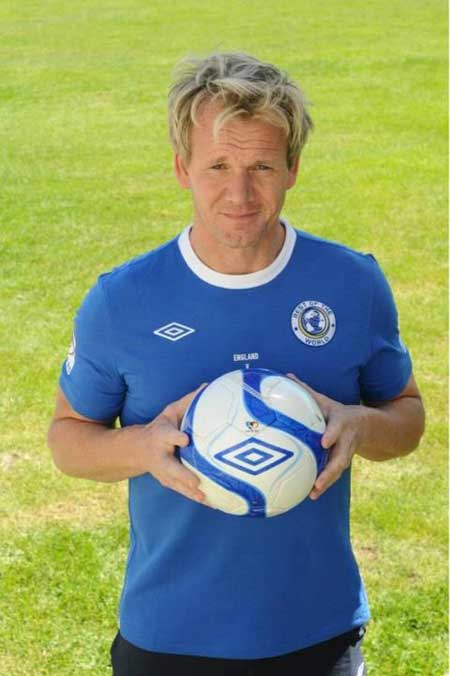 Ramsay wanted to be a football player
Source: Pinterest

It was around that time when he had an interest in cooking. Due to his fatal injuries, he went back to school to get a degree in Hotel Management in 1987. 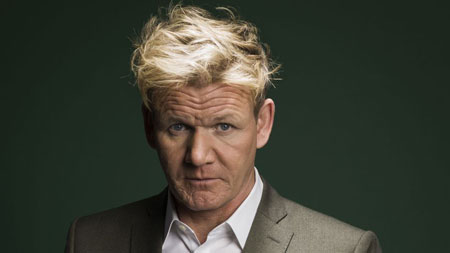