Home Article 53 Years Member Of Parliament Jo Churchill Is Living With Her Husband Peter Churchill,Know About Their Married Life And Children

53 Years Member Of Parliament Jo Churchill Is Living With Her Husband Peter Churchill,Know About Their Married Life And Children 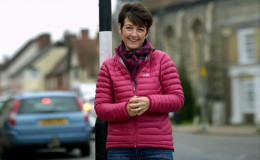 Jo Churchill, commonly known as Johanna Peta Churchill, the current Member of Parliament is living a sound life now. She was diagnosed with cancer twice in past and faced a crucial time of her life.

Jo Churchill, commonly known as Johanna Peta Churchill, the current Member of Parliament is living a sound life now. She was diagnosed with cancer twice in the past which was the most crucial time of her life.

Now, she's living a happy married life with Peter Churchill. The couple is blessed with four daughters. Know details about her life, personal and professional over here.

Most of us know that Jo Churchill is a married woman. She tied the knot to Peter Churchill long ago.

Currently, the duo has four daughters in total and they are living a wonderful life together. However, things were not the same and simple in past. 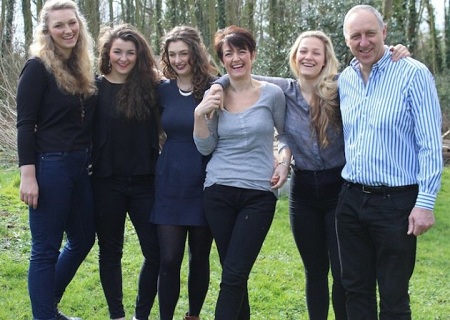 Jo was diagnosed with cancer two times. During an interview with Working with Cancer, she explained that she was 31 when the cancerous cell was detected in her body. She stated that the birth of her twin kids a year later became an antidote to her disease.

"I wanted another baby, I had a two-year-old and a one-year-old and I was taking a drug at the time for a hyperactive thyroid which wasn’t very baby-friendly. My doctor suggested a partial thyroidectomy but during the surgery, they found a tumor and so five
days later they had to do a radical thyroidectomy."

She was in her mid-forties when she was diagnosed with breast cancer the second time.

"I found a lump which wasn’t actually
cancerous. I was referred very quickly and within two weeks I had had a triple assessment – really
impressive. Unfortunately, it was cancer. The treatment went well but at my one year check, they
found pre-cancerous cells on the other side. It felt a bit like being a snakes and ladders board." 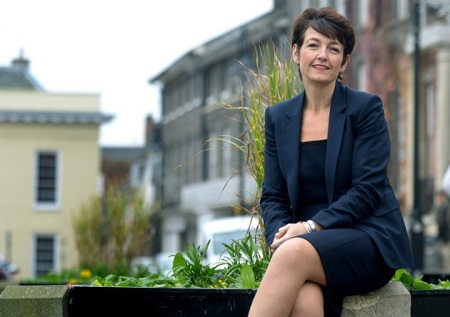 As an ambassador for the Breakthrough Breast Cancer charity, she influenced the Parliament for the betterment of cancer victims in the nation.

Though she went through a very difficult phase of her life, she overcame all the obstacles including cancer. She stated that she's regained her health just because of all the love and support from her husband and children.

Jo Churchill; the Member of Parliament

Jo, 53 is currently serving on the Member of Parliament for Bury St Edmunds in Suffolk. She also serves an Assistant Government Whip.

After 2015 general election she covers Bury St Edmunds and Stowmarket. She was selected from a field of around 100 national and local nominations as the Conservative parliamentary candidate. 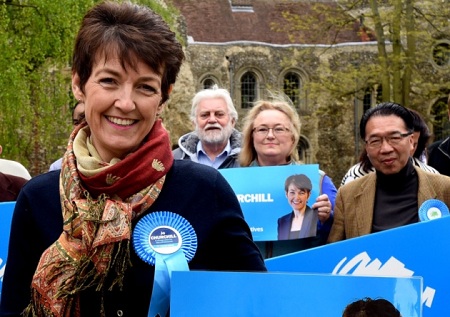 Landing the candidacy and her victory is followed by many personal sacrifices. It was the moment when she was away from her family.

"It was important for me to come to the area even though it meant I left my younger two children, doing their A-levels, and husband in Lincolnshire. It was a discussion we had and I was willing to do that. Prior to November, I think we had about half a dozen nights apart since we were married. Basically, I left home at Christmas, a little like the children leaving home for university. It has been just as tough."

"But my children are resilient. They had already been through the ‘cancer journey’ with Mum, and they knew this was something I very much wanted, so they were fully supportive. I couldn’t have done this without their support and the support of Peter."

Prior to the 2016 referendum, she was opposed to Brexit. Since then, she has clearly expressed that the EU referendum result should be respected.

During the reshuffle on 9 January 2018, she was promoted to an assistant government whip moving from the Department of Health. 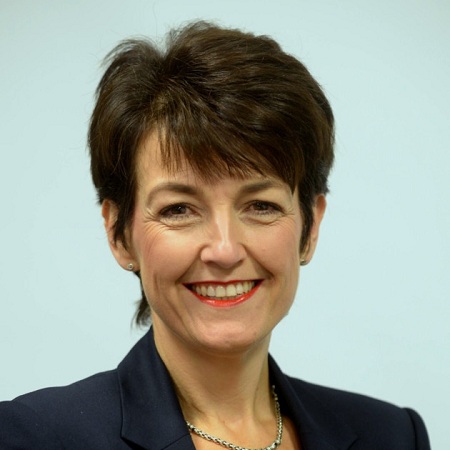