It's rare to find a Hollywood couple embrace each other for over 3 decades. Ed Harris and Amy Madigan belong to the rare, but a blissful category.

You often see an actor falling in love with a fellow actress while on set, setting off the beginning of a relationship. However, it's rare to find a Hollywood couple embrace each other for over 3 decades. Ed Harris and Amy Madigan belong to the rare, but a blissful category.

How did this adorable duo meet? How long did they date? When did they get married? How is their marital relationship? If you're curious to learn answers to these - you couldn't arrive at a better place. Let's get to it.

Ed Harris is married to his wife Amy Madigan who also happens to be an actress. The couple tied the knot on November 21, 1983, after dating for about 10 months. 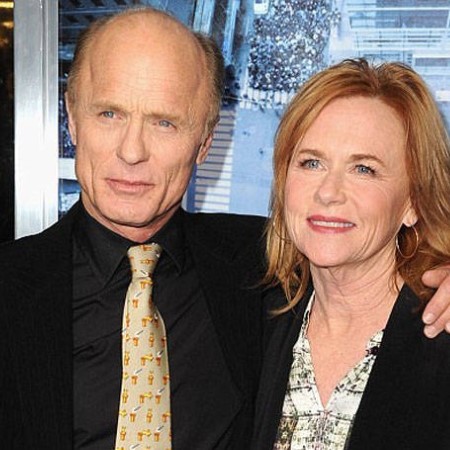 The pair first met on the set of the movie Places In The Heart where Ed played the role of Wayne Lomax while his future wife portrayed Viola Kelsey. The love story soon took off as both actors started dating. In hindsight, maybe it was destiny they met the way they did as they are in a blissful married life for so long.

Despite being in a marital relationship for over three decades, the pair still carries the same young and energetic vibe of a young couple. In fact, their love appears to be growing by the day. Ed and Amy no doubt make an admirable duo and an example for everyone striving to step into a married life of their own.

This delightful couple welcomed their only child, a daughter named Lily Dolores Harris on May 3rd, 1993. Lily is often seen with her parents during public appearances. 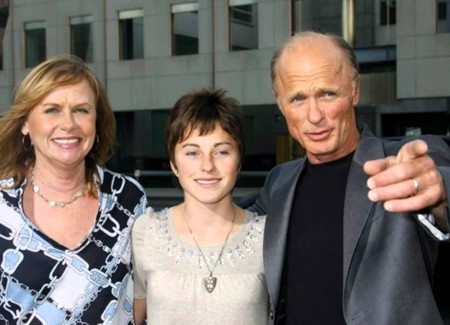 Whenever the couple gets a break, they love to go on holidays. Both Ed and Amy seem to devote as much time as possible with their family. This could be one of the major reasons for their long-lasting relationship.

There are no rumors nor reports of any conflict between the pair. Both of them are quite lucky to find each other and are living a delightful married life alongside their daughter.

Ed Harris On Dysfunctional Marriage On Screen With His Wife

Since both Ed and Amy are professional actors, there was always a likelihood they would play husband and wife on screen as well. This was the case when the pair starred in the 2016 drama movie Buried Child. 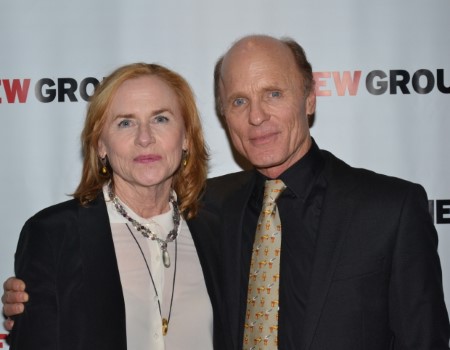 The plot revolves around a guy who brings home his girlfriend to meet his family only to uncover the destructive nature of dark family secrets. The real-life couple plays the aging parents of a fractured family in the portrayal of rural America.

Speaking on this, Harris said:

"There is one part when I look at her and I’m thinking, ‘What the f*** are you doing, why are you so hateful? You deserve something that’s not good. But it has nothing to do with our marriage. When we’re our characters on the stage, it’s a whole other world."

Ed further added British audiences are more vocal about their feelings in response to the play while being immensely respectful of what's going on. He then joked, unless of course the British hate something but being British they probably wouldn't. 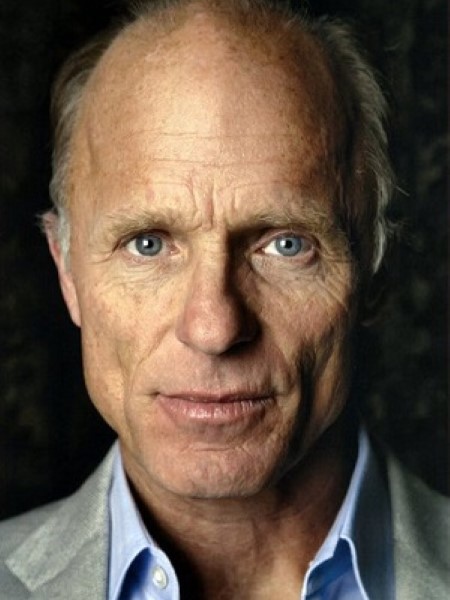