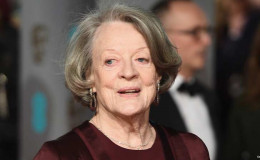 Academy Award-winning English actress Maggie Smith is currently single and busy with her career. She has been married twice and has two sons; who have made their marks in film and TV career.

The Harry Potter films fans around the world are well acquainted with the charming, loving and caring Professor McGonagall. The actress who perfectly portrayed the role of wizarding genius Professor is English actress Dame Maggie Smith.

The veteran actress won critical acclaims and praises for her career spanning 66 years. Smith has been married twice and gave birth to two children. She is currently widowed, after the untimely death of her second husband.

If you are curious to know about Maggie Smith's love life and details of her sons; we got you covered about those details here.

Details of Maggie Smith's Marital Life And Her Sons

Maggie Smith is a prominent figure in not only British cinema, but her contribution to the world cinema has been unparalleled. Throughout her long career; she has given memorable performances as Dowager Countess Violet Crawley in historical drama Downton Abbey, Miss Shepherd in The Lady in the Van, Lady Gresham in Becoming Jane, Constance Trentham in Gosford Park among many others. 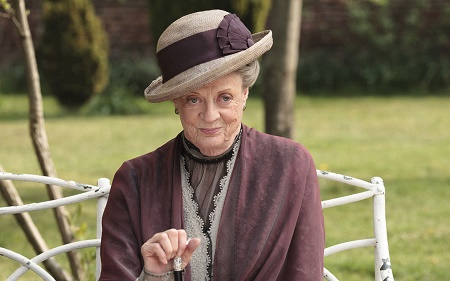 The 83 years old veteran actress Maggie is currently single, after being widowed in 1998. She lost her second husband playwright Beverly Cross in the year 1998. Though Smith hasn't been seen in the public radar these days, it is believed that she is busy with the promotion and shooting schedule of projects like her documentary "Nothing Like a Dame" (released in May 2018) and other untitled projects.

In 2014, during an interview with the Daily Mail, she mentioned that she isn't able to fill the ‘awful’ and ‘deafening’ void left by the death of her second husband Beverly Cross.

At one point, she felt her life to be totally pointless without her husband by her side; but her love and passion for cinema didn't let her lose hope. She revealed that her movie works kept her from going insane and deal with her loneliness. 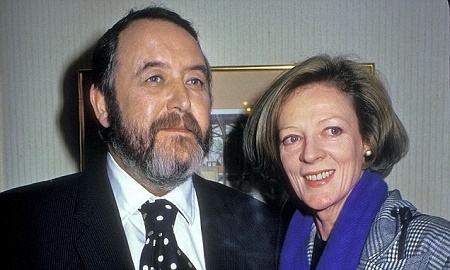 In the same interview, she responded that;

'They say it [the pain] goes away but it doesn’t. It just gets different.'

'It’s awful, but what do you do? After the busy-ness, you are more alone, much more.'

Maggie and Beverly Cross were married for 23 years until his tragic demise in the year 1998. As per the report; they met each other during an event at Oxford in the year 1952. He met her when he was an undergraduate student at Oxford. He fell for the beauty and charm of Smith; and was intoxicated with love.

As per the report, Smith met Cross on the steps of the Ashmolean when she was 18 and playing Viola in Twelfth Night at the Oxford Playhouse. She found him as "a bit older", "lovely" person. When he asked her to marry him, she decided to wait as he was already married. 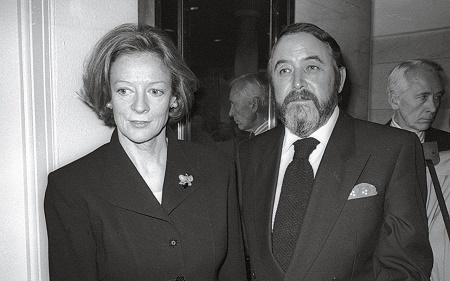 Beverly Cross was married to his first wife Elizabeth Clunies-Ross, but his love for Smith made him express his feelings via words in his script. They began their affair, while divorce with Ross was underway. But when Smith joined Laurence Olivier's new National Theater, she fell in love with Robert Stevens and married him.

However, they had a fallout and the couple divorced in 1975. In the same year, Cross divorced his second wife Gayden Collins and proposed Smith; which she eventually accepted. The couple got hitched in a civil ceremony at the Greenwich registry office.

Their marriage was like a rock which no was able to move for over two decades but seems fate had other plan. As per the report, Cross succumbed due to series of aneurysms in London On March 20, 1998. 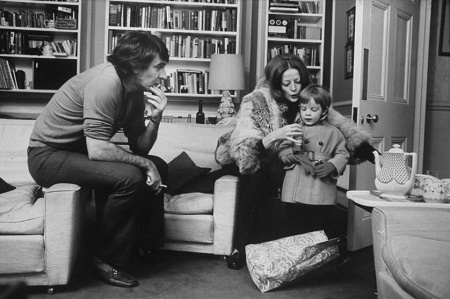 Before Maggie Smith was married to Cross, she was in the marital relationship with her first husband Robert Stevens. They met each other while working on Olivier's Theater and fell in love.

Not much detail has been known about their relationship but it is estimated that their love and passion for theater helped them bond well. It is reported that all was well between Smith and Stevens until Stevens disappeared in a mist of obscurity, alcoholism, and promiscuity. 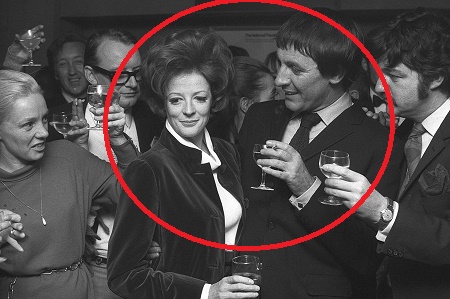 Maggie and Robert worked in theaters and films together. The couple shared a romantic chemistry in their movies like Private Lives, Travels With My Aunt', etc.

They appeared in public events, awards shows together. During their marriage, they were inseparable and supported each other. Smith promoted Robert's movies like Henry V and celebrated his Oscar award-winning performance in 1970. 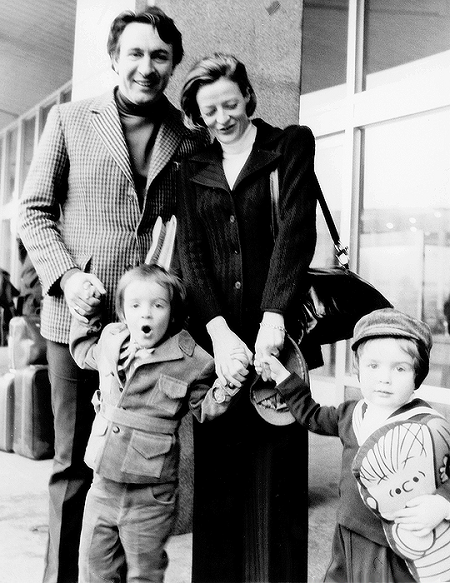 Smith's younger son Toby Stevens is a well-known actor and known for his performances in Black Sails, 13 Hours: The Secret Soldiers of Benghazi, Mangal Pandey: The Rising, The Machine, Lost in Space (Netflix drama), wired, etc. 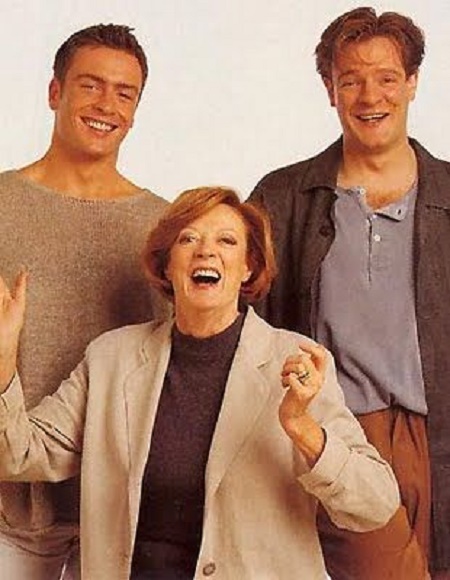 Maggie Smith with her sons Toby and Chris
Source: Pinterest

Both of Smith's sons have become excellent film, TV and stage artists. In 2018, Toby Stevens was cast as the main lead in Netflix space drama 'Lost In Space".

Maggie Smith started her career by playing as Viola in Shakespeare's play 'Twelfth Night' at the young age of 17. She was cast in TV program Oxford Accents in 1954.

She made her motion picture debut with an uncredited role in 1956 movie Child In the House. She made her Broadway debut in the same year by portraying various roles in New Faces of '56. 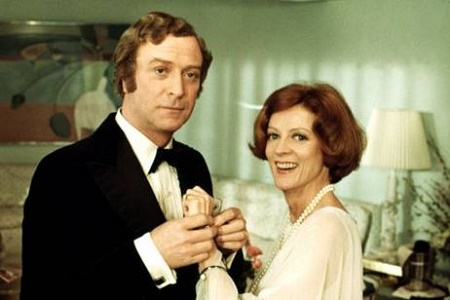 In her career, she has featured in movies like Shere My Lettuce, Othello (movie and stage play), The Prime of Miss Jean Brodie,  Love and Pain and the Whole Damn Thing, etc. But it was her role in Harry Potter that proved the benchmark for her career.

She further consolidated her berth as a versatile actress with projects like California Suite, The Missionary, Virginia, Death of the Nile, Tea with Mussolini, The Lady in the Van, etc.

Her movie, TV and stage career spanned around 66 years; and earned her plethora of critical acclaims, fans, name, and fame. In 2015; Smith ended her spell in small screen career with the conclusion of Downton Abbey. 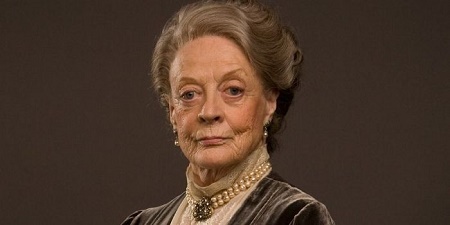