Hollywood Actress Elaine Devry Married Twice & Has A Child; Her Other Affairs And Dating Rumors

Elaine Devry married twice in her life. She was first married to Dan Ducich and later married Mickey Rooney. Dan Died in 1954. Elaine has worked in several movies and series. Know about her personal life.

The famous and beautiful American actress, Elaine Devry is best known for her movie The Atomic Kid and several other series. Married twice in her life, Elaine is a versatile woman who started her newly married life with the famous American actor, Mickey Rooney thinking that this is her only one.

But who would have thought that Rooney would turn out to be such a pervert? Facing a lot of problems in her personal life, she moved forward with a life of peace. Is she seeing someone else after the second divorce? Her fans are willing to know about her personal life. So, today let's dig into her life.

We all know the name of the famous beautiful American actress who has portrayed the role of Elaine Davis in the 50's movie The Atomic Kid. Elaine is one of the most beloved actresses in the early days of Hollywood.

Talking about her love life, she was married twice in her life. She was first married to Dan Ducich whom she met in her college Compton Junior College. Dan was a basketball star at college. Who wouldn't fall for a college hunk? The pair got married in September 1948 in Butte, Montana. 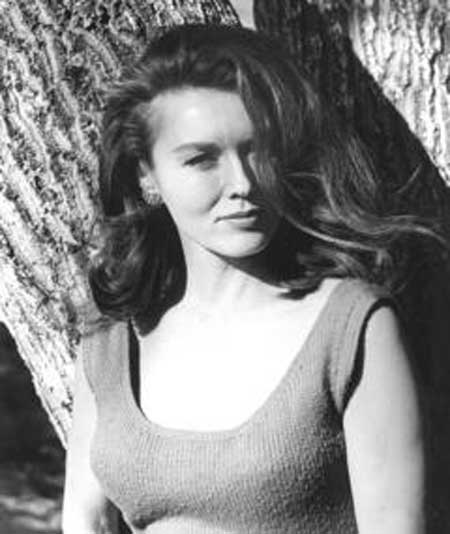 He was 21 while she was 18. Her husband was an ex-serviceman and a college basketball star.

The worse part about her husband was that he was so much into gambling and owed a lot of money to Las Vegas mobsters. The couple used to live in Butte, Montana after their marriage. There were a lot of ups and downs in their relationship but they managed it pretty well until Elaine was complaining about the money her husband owed to mobsters.

Things probably did not work out between the two which was precisely the reason for their divorce. They got divorced in 1952 just after 4 years of their marital relationship while Dan was on probation for armed robbery and was guilty of stealing almost $6000 in series of robberies.

The worst news came after 2 years of their divorce when Dan was found dead at the Sahara Hotel in Las Vegas on 21st June 1954, it was suicide. Maybe he attempted suicide because he could not pay the money that he owed to the mobsters. Let's pray his soul rest in peace.

Elaine moved to Los Angeles soon after her marriage was destroyed and after some months she met Mickey Rooney at the Woodland Hills driving range. Mickey was an American actor, comedian, and a radio personality who is known for his role in the movies like Driving Me Crazy, The Woods, Night Club, and several others. 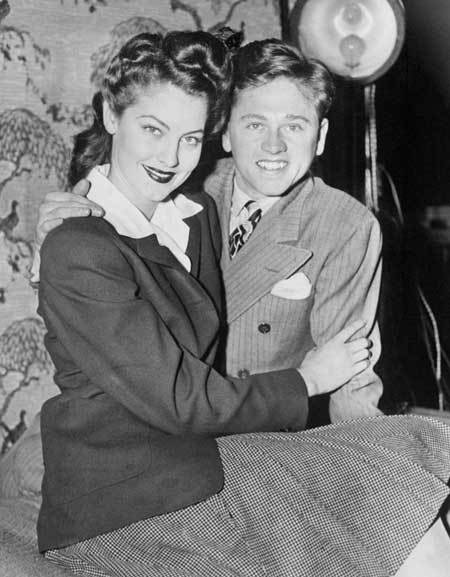 Elaine was married to actor Mickey for 6 years
Source: Glamour

Elaine and Mickey met in 1952 and spent a lot of time together. One night while they were having dinner, Rooney proposed her and she said yes! He instantly chartered a plane off to Vegas with some friends. They got married at the Wee Kirk of the Heather in Vegas. The couple shares a son named William.

Sad news about the couple was that Rooney was always into some other girls. It was even rumored that Rooney was living with a Butte model quietly in a small cottage in the San Fernando Valley. She even caught her husband trying to slip his phone number to a serving girl and she hit Rooney right across his mouth. 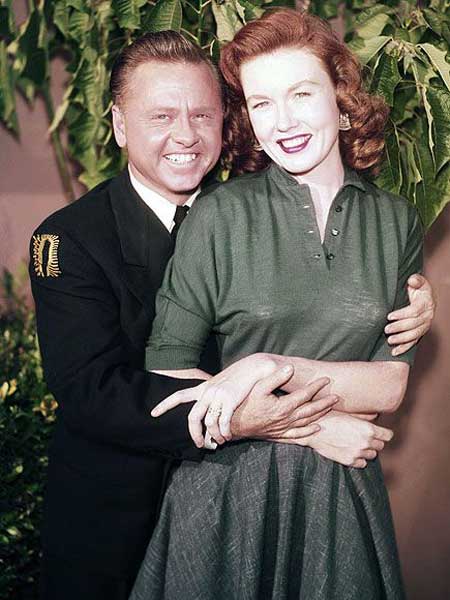 The couple soon started living separately in Rooney's different houses. She then asked Rooney for a divorce and got separated officially in 1958 after 6 years of marriage. Reports claim that Rooney agreed to a $300,000 property settlement and Elaine get the family home and payments of $1750 for 121 months.

Apart from facing all those troubles in her marital life, she is now living a peaceful in Oregan, Washington. Mickey died on April 6, 2014, at age 93.

Elaine has appeared in a number of movies. She made her film debut in the movie The Atomic Kid as Elaine Davis alongside Mickey Rooney. She appeared as a guest on Perry Mason which is an American fictional character. 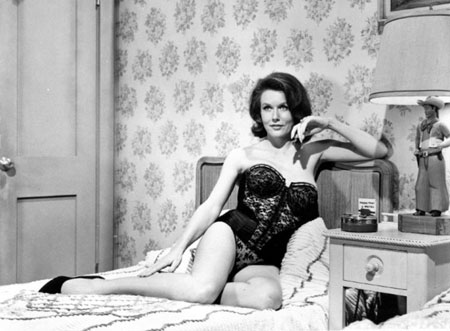 She then appeared in several other TV series like Bonanza, Family Affair, Dream of Jeanine and several others. Facing a lot of issues in her personal life, she has well managed her professional life and is loved by people around the globe. 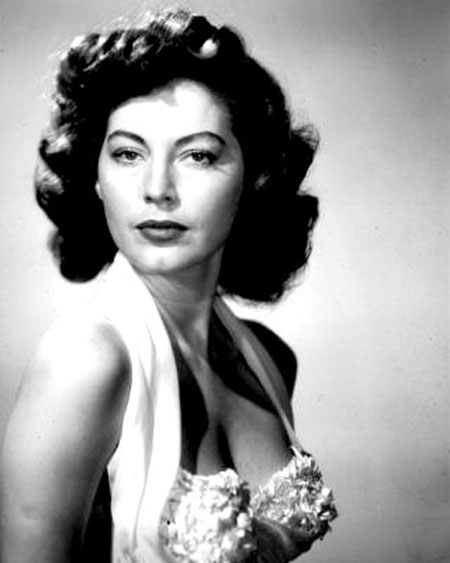