Home Article A 4-year-old Baby Girl Brutally Burnt To Death By Her Own Mother and Boyfriend: Police Reported They Found Melted Skin of Her!

A 4-year-old Baby Girl Brutally Burnt To Death By Her Own Mother and Boyfriend: Police Reported They Found Melted Skin of Her! 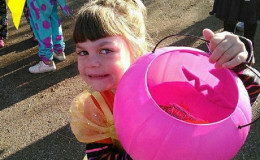 Candice Diaz, 24, and her boyfriend, Brad Fields, 28 burnt a four-year-old baby girl Gabby Barrett to death. Police found the melted skin of the baby in the drain of the bathtub and a toe was missing from her body.

A mother and her boyfriend, mercilessly killed her own daughter, a four-year-old infant by burning her alive, reported in Michigan.

The cold-blooded murder happened on the day of New Year when Candice Diaz, 24, and her boyfriend, Brad Fields, 28 burnt her body to death and what police have found in the postmortem is really shocking!

A 4-year-old Baby Girl Brutally Burnt To Death By Her Own Mother and Boyfriend: Police Reported They Found Melted Skin of Her!

Baby girl, Gabby Barett was enjoying her usual day at her house in Michigan on New Year's Day. But something terrible happened that cost the young baby her life.

Police found the severely injured body of Gabby inside the house of Candice Diaz, her mother and they have suspected her and her boyfriend Brad to be the murderers. 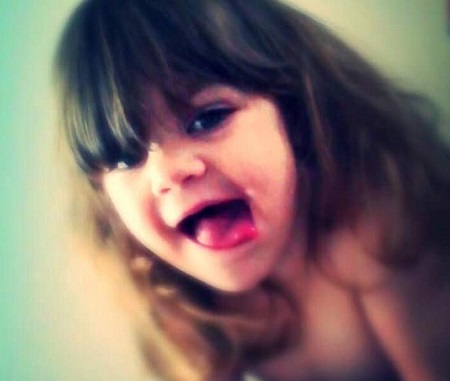 Washtenaw County Medical Examiner even claimed Gabby's death the "worst child death case" he'd ever encountered in his 30 years of service as the doctor. After further investigation, police discovered the girl's melted skin in the drain of the bathtub and the baby's toe was missing due to severe burns.

Police arrested the suspects this Tuesday, 792 miles away in Southern Georgia when they were going on the run from Sumpter Township on New Year's Day, following the death of Gabby. 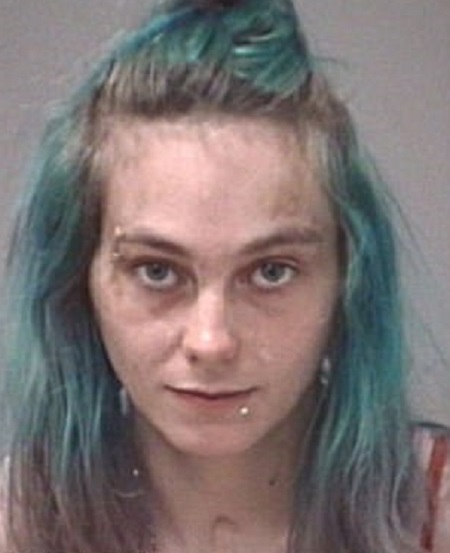 Candice Diaz, 24 suspected of burning her own daughter to death
Source: DailyMail

On her defense, Diaz stated that Gabby had accidentally burnt herself with hot water when taking bath by herself and she drowned in the tub the next day when Diaz left her daughter alone inside the bathroom. 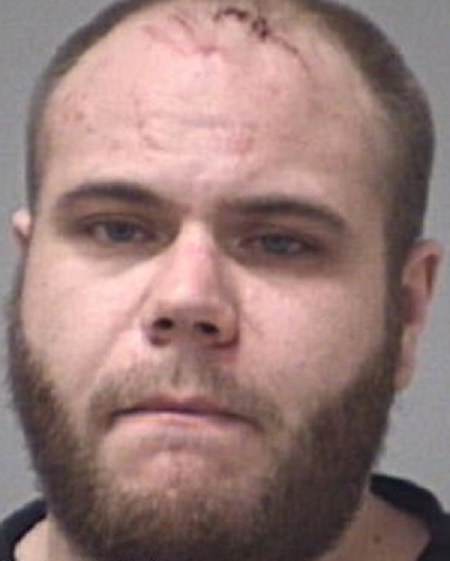 Further investigation revealed that Diaz and Field both suffer from severe mental illness and they even discovered drugs and guns inside the mobile home. Diaz has been diagnosed with Post-traumatic stress disorder, depression, anxiety and bipolar disorder while her boyfriend Fields have agoraphobia, PTSD, and schizoaffective disorder.