Home Article A 63-year-old Woman Surrendered Herself To Police And Says She Killed Her Father ‘A number of years ago’ and Buried Him!

A 63-year-old Woman Surrendered Herself To Police And Says She Killed Her Father ‘A number of years ago’ and Buried Him! 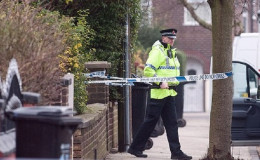 A Woman, 63, told police she killed her father and buried his body in a garden.The woman is currently in custody and police have launched a murder inquiry.Police have started searching a garden at a property in Matlock Road, Reddish

A Corpse of an old man has been discovered by the police in a garden in Reddish, Greater Manchester after a 63-year-old woman called out police investigation revealing that she had killed her father years ago and buried him there.

The woman went to Cheadle Health Police Station and surrendered herself to the police stating that she had committed murder, killing her own father and buried the body in her backyard.

A 63-year-old Woman Surrendered Herself To Police And Says She Killed Her Father ‘A number of years ago’ and Buried Him!

On January 9 a  woman named Barbara Coombes walked into the local police station and confessed that she killed her own father and buried his dead body in the garden outside her house.

Barbara was immediately taken into custody and launched a murder inquiry over the house. The Cheadle Health Police went to her house, established a crime scene in the garden of Coombes house on Matlock Road, Reddish and dug out the remains. 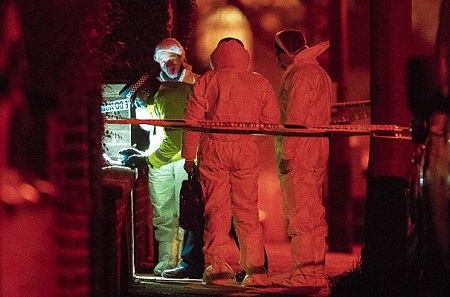 Police discovered a body, thought to be the remains of a male, and are now questioning residents
Source: MENMedia

Police state that the remains they found belongs to a man and now the investigators are setting up a questionnaire to ask the local residents about a man named Kenneth Coombes and his whereabouts.

The man who's thought to be murdered was in his late 80s back in 2005, and he was the father of the culprit, Barbara Coombes. A team of forensics was seen outside the house to find out further information about the dead body. 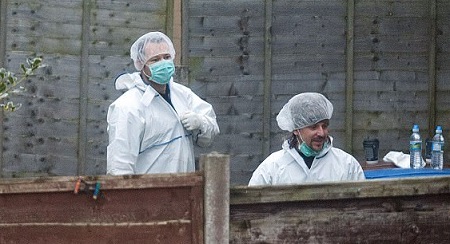 Forensics officers at the back garden, where a woman claims to have buried her father after killing him
Source: MEN Media

Coombes one of the neighbors, Ann Millar states that Barbara is a lovely woman who's been living in that house for years with her dad and daughter but never saw her live with a husband.

"I used to see her in the morning walking her dog and always stopped to say hello."

Another woman, Teresa Cunningham told police that Barbara always seemed reserved to her and only saw her while walking her dog and returning home from shopping. 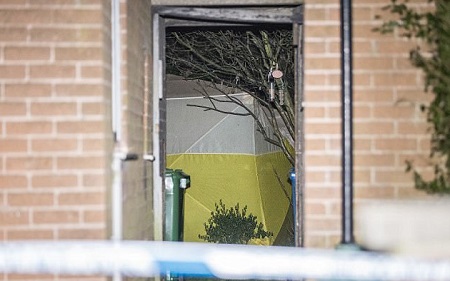 Crime Scene tent established inside the house of Barbar Coombes who claimed she killed her father years ago Source: MEN Media

Police have yet to confirm the case as a deliberate murder or accident and find out if the woman is telling the truth or making things up.

Police and the investigators have requested if anyone has any information regarding the case to come forward and help. GMP's Detective Inspector Dan Clegg states that intensive investigation and searches are going on to get to the bottom of the case and has requested local people of that area to remain calm.

Keep following our page to find out further development of this story.