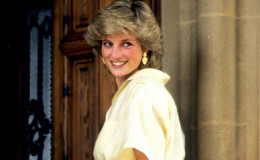 Tom Bower in new book revealed Princess Diana's Demand of Men inside the Palace; Paul Burrell used to help sneak her Boyfriends in and out of the Kensington Palace; Also, see..

In a new book by Tom Bower, it was disclosed that Princess Diana used to bring in a lot of her boyfriends inside the Kensington Palace.

Even though Princess Diana died nearly 20-years ago, but her legacy still remains and with it remains all the controversy she was surrounded by all her life. 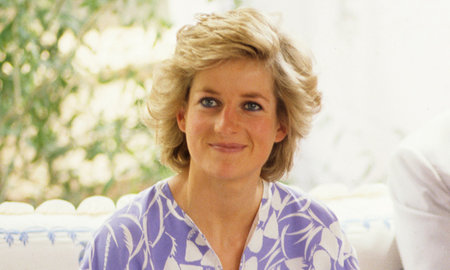 According to the book, the now deceased Princess of Wales used to ask Paul to smuggle her alleged boyfriends in the Kensington place.

Paul even disclosed Diana used to visit Paddington and meet up with prostitutes in order to ask them to give up their trade in exchange for gifts.

Paul's lawyer gave the police a 39-page statement in which he has said how Princess demanded private meals with her lovers and asking Paul to sneak them in-and-out of the palace.

The book also divulged how Diana asked Paul to cancel her public engagements just so she could spend time with her boyfriends.

Paul who was a good friend of Lady Diana, visited her a number of times.

Their friendship was like a pinch in the Queen Elizabeth's heart. In an open interview, speaking of his relationship with Diana and how the Queen warned him, he stated,

“The Queen had told him, he said, that his relationship with Diana was unprecedented."

“She had spoken about how much she herself had tried to help the princess and also warned him to be careful – so many people were against Princess Diana and he sided with her."

In 2003, Paul himself published a memoir titled A Royal Duty. In the memoir, he described he was the personal butler of Prince Charles and Prince Diana. 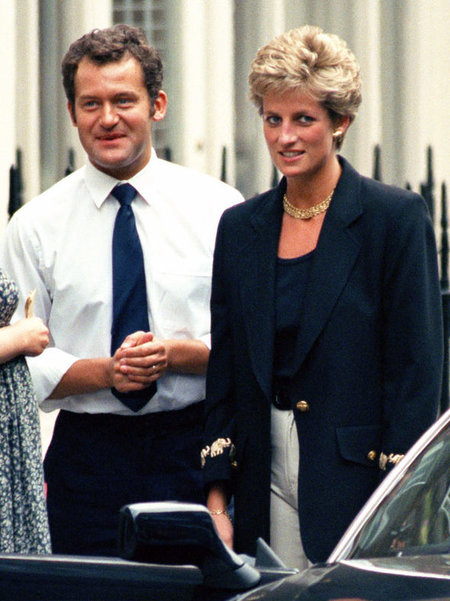 Princess Diana and Paul Burrell during their visit outside the palace
Source: Daily Express

When Diana was going through the divorce, she called him her rock during that phase. In the book, Paul stated how he tried to help the Princess. Apparently, he last visited her shortly before her death in the car accident.