Home Article A Current Affairs', reporter Ben McCormack's shameless activity has led him to destroy his 25-year of a reporting career

A Current Affairs', reporter Ben McCormack's shameless activity has led him to destroy his 25-year of a reporting career 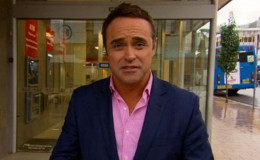 The famous Australian reporter, Ben McCormack has brought a shame upon all the Australian news industry.

Just recently, this Nine Network's reporter has been accused of child pornography and sustained by the Australian Police Department.

After police raided him on April morning, the 34-year-old reporter was taken to Sydney Police station charging him with a carriage service to send child pornography.

Let's talk in detail about this controversial news in today's section.

The A Current Affair senior reporter was held in custody just recently on April 6, 2017, who was accused of sharing children pornographic materials with a man, a pedophile. 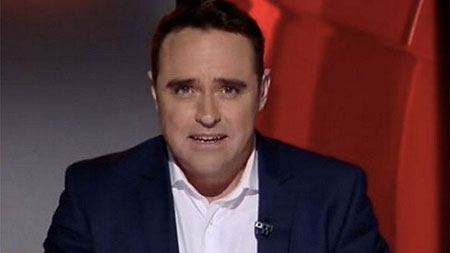 Sources report that he had been exchanging sexually offensive pictures of young children with a paedophilic man since two years.

One of the inside sources told the Australian Police department that he had been involved in child pornography including 'chat and picture exchange" for two years. 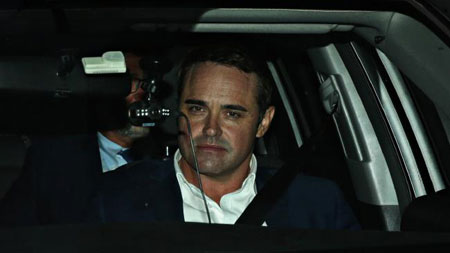 Not only that, one of the former Nine Network colleagues, Caroline Marcus, 42, told Daily Mail Australia that under his desk, he wrapped up with photos of dead Palestinian children in order to incite the reporter.

Following the charges, McCormack was granted a conditional bail from the station.

He will face the Downing Centre Local Court on May 1 and continue further proceedings.

McCormack fired from Nine Network and a surfing company

In his 25-year reporting career, McCormack has never failed to rise in the spotlight every now and then with his scandalous reports and news. 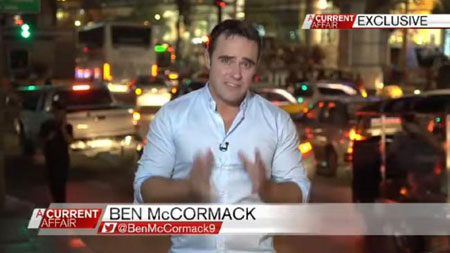 Ben McCormack on the air for A Current Affair. Picture: Channel 9, Source: News.com

But this one is by far the most disgraceful and worst case he's been associated with.

He was the one who chased down the famous Hey Dad! star actor Robert Hughes in Singapore and accused the actor of child abuse.

He reported live about this case that resulted in the actor to be convicted of 10 lawful charges of sexual abuse against four young girls back in the 1980s and 1990s.

But now, tables have turned as he was caught off guard by the Sex Crime Squad detectives of NSW police department at 7.30 am last Thursday on Driver Avenue at Moore Park. 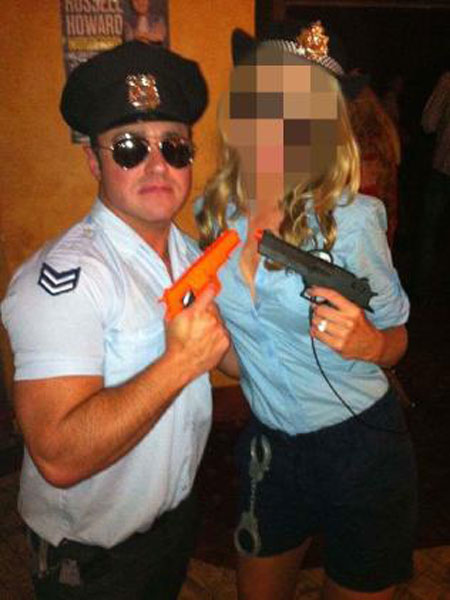 He was arrested and charged with child abuse and pornography. His Alexandria apartment was searched immediately along with his office at Channel Nine's headquarters, Willoughby.

Following this news, he was suspended by the network immediately. One of the reporters of A Current Affair, Leila McKinnon made a breaking news quoting,

"Tonight one of our most senior reporters is facing serious charges involving child pornography offences and while justice must take its course, given the serious nature of the allegations, Nine has taken a strong position and immediately suspended Ben McCormack."

The senior reporter has been ordered by the court to keep a distance from playgrounds, schools, and concerts. Also, he has been suspended from the Surf life-Saving club where trains the children.

Not only this, the court has ordered him to forbid any communication or accompany any person aged younger than 16 and banned from the internet until further notice.

McCormack interest in dating young men was even warned by friends

One of McCormack's colleagues revealed the sources that Ben always used to spend time on an online gay dating app, Grindr, showing photos of young-looking, baby-faced men that he was dating. 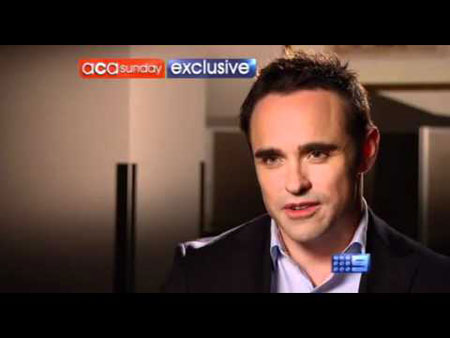 He told the News corp,

"He would often show photos of guys he was seeing and they would always be baby-faced teens but a legal age.'

His friends even warned the gay reporter of dating teen men which have now emerged as another suspicion to support his child abuse and pornographic activities.

To make the situation worse, DailyMail just recently reported that McCormack directed a lewd incest gay film that shows a father performing a sex act on his adult son.

The black-and-white film was filmed in 2001, Brisbane.

Well, the reporter has to undergo further court proceedings and only time will tell the fate of this abusive reporter.

Ben McCormack spotted out in public after the charges

The 42-year-old was charged with child pornography and was arrested. But after few days of arrest on April 10, Ben was sent to the hospital for his medical treatment and mental consultation. 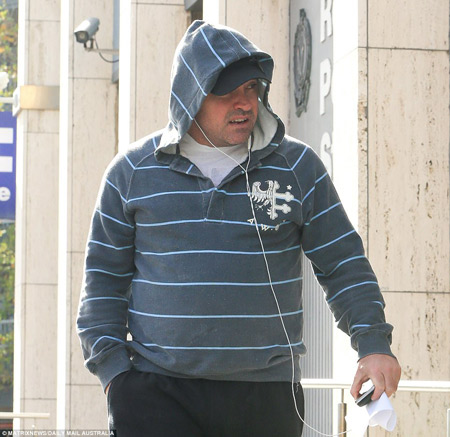 Dressed in a navy jumper and baggy tracksuit pants, Ben McCormack was spotted walking in the streets of Sydney, Source: DailyMail Australia

Ever since he was not spotted going out on public until last month when he walked out of the institute and went to Redfern Station and didn't give any comment.

He will have to plea to the court against the charges which will be done in July.