Home Article A Weather Reporter Nancy Loo Married To Husband And Mother To Two Children; How Did The Couple First Met?

A Weather Reporter Nancy Loo Married To Husband And Mother To Two Children; How Did The Couple First Met? 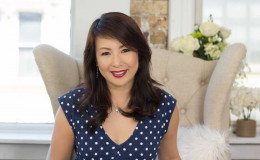 Well-known TV reporter Nancy Loo has done pretty well with her life. She is married and has two children. Well, Let's know something more about her life!

Emmy Award Winning anchor, Nancy Loo is a versatile lady who brings an extensive background in reporting and anchoring. Destined to be a reporter and an anchor from an early age, she had gained a lot of experience working as a reporter in several channels around the world.

Her husband stood by her side when she faced a vital health issue. It goes on to show the bond the couple share is more than one can imagine. Well, let's take a glimpse of her personal life and her career.

Reporter Nancy Loo Marital Life With Husband; How Do They First Met

Nancy Loo, known for her reporting in WGN-TV and FOX News has worked hard to get to the place she is in today. 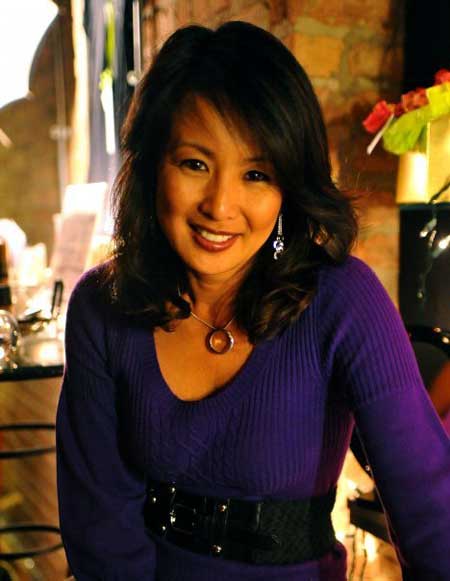 Speaking about her love life, she met her husband while she was covering a coup attempt against the late President of Phillippines, Corazon Aquino. The news assignment took her to several places like Philippines, England, Japan, Taiwan, Thailand, and South Korea. It was then when she and her husband both laid eyes on one another.

The duo started dating soon after and tied the knot. The couple is parents to two children, a son Connor Loo Jenkins and a daughter Aubrey Jenkins.

Squad. Merry Christmas to all!

Nancy resides in northwest suburbs of Chicago with her husband and two children.

She is having a great time in her life as for her work and her family life as well as she is frequently spending quality time with her family members.

How Was It For Nancy Loo To Be In This Place?

Nancy is an Emmy Award-Winning journalist who joined WGN-TV as a reporter on June 1, 2010. Not only reporter, she also has her own blog, "Big Tiny World" on the WGN site.

Before she started working on WGN news team, she was an anchor at FOX Chicago News and there she earned a 2004 Emmy nomination for her series "Chicago's Coolest Cribs" which featured best homes of Windy City.

Previously working at the FOX news, she used to work at WABC-TV as a reporter in New York where she earned three Emmy Award nominations and won the Best Morning Newscast for a show where she delivered the news through her labor contractions. 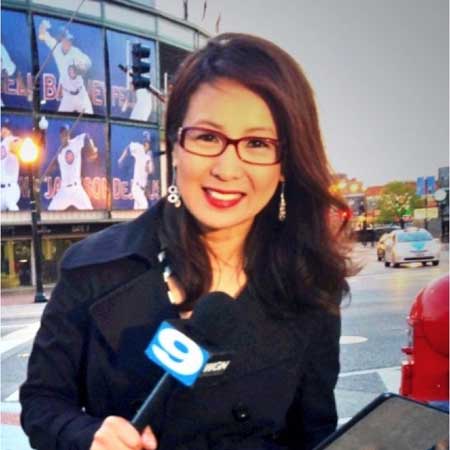 Nancy was also in the team of journalists who launched New York 1 News in 1993. She was then awarded National Anchor of the Year by the New York Chapter of Women in Cable during her two-year time in 24-hour cable news channel.

She previously worked as an anchor and reporter at English-language TV channels in Hong Kong and Japan from 1986 to 1989 and also served at ABC Radio as a correspondent in the Far East.

She also served as Co-President of the Asian American Journalists Association Chicago. She actively engages viewers through her social media and was named the Chicago Social Media Person in 2013.

Nancy was absent from the media network in April 2016 for the treatment of Hypothyroidism. She said,

“It zapped my metabolism, caused swelling from head to toe, made my voice raspy and my thinking a bit foggy.”

She ignored her fatigue and weight gain as she mentioned in her social media,

“On April 9th, the swelling got so bad, my husband insisted we go to an emergency room. An ER doctor diagnosed a pretty severe case of hypothyroidism. My metabolism had essentially shut down, and for weeks I made it worse by doubling down on workouts and dieting.”

Once the tests showed the correct diagnosis, an aggressive combination of medication put her back to normal. Her doctor said she could maintain her usual diet and can be up for work in no time. 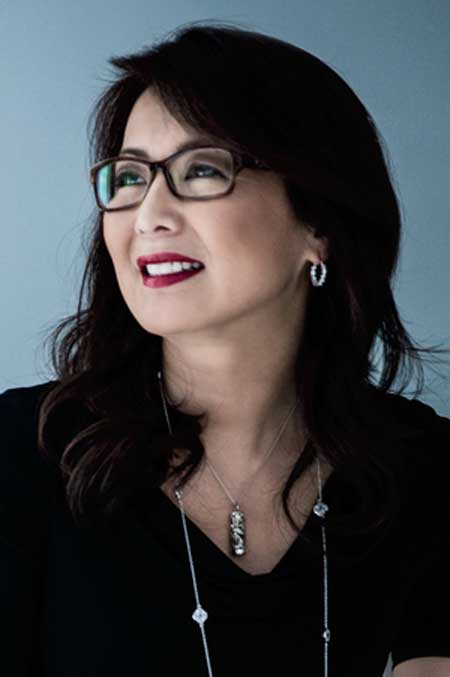 Well, her health got better then and she was eager to return to work in no time. 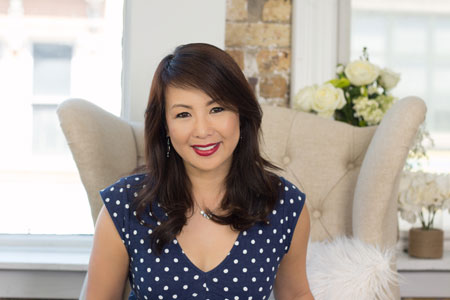