ABC's Voice Of College FootBall, Keith Jackson Dies! He Was 89 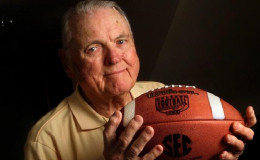 Keith Jackson, Legendary "Voice Of College FootBall" Died On Friday! He was married to wife Turi Ann and shared three children with her.

The legendary Voice of College Football, Keith Jackson is no more!

The 89-year-old sadly passed away on Friday in Los Angeles. He was 89. Jackson will always be remembered for his passion for college football and his folksy voice broadcasts every Saturdays.

ABC's Voice Of College FootBall, Keith Jackson Dies! He Was 89

Keith who's served for almost five decades in every college football season died last Friday night and the reason behind his death is yet to be revealed.

He resided in Sherman Oaks and he was the longtime sportscaster who'd ever worked so long for ABC. altogether 15 Rose Bowls. 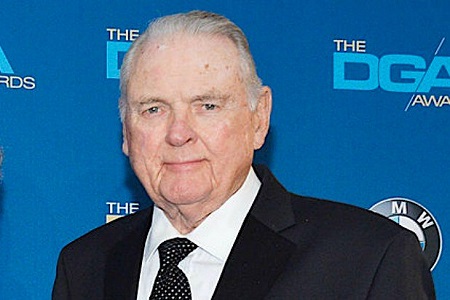 Jackson, with his folksy voice and evergreen homespuns, always made ever college game interesting and among all the games, Rose Bowl was his favorite. He was the one who gave the famous Rose Bowl name, "The Granddaddy of Them All."

Jackson had already thought of retiring after 1998 season but when ABC convinced him to do the Pacific 10 games which made him work close to his home.

Jackson has a wife, Turi Ann with whom he's been married for 65 years. He's survived by his wife, and three children, daughters Melanie Ann and Lindsey and son Christopher along with three grandchildren.

May his soul rest in peace!