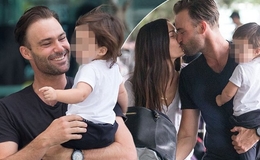 The handsome hunk i.e. Matthew Le Nevez is one of the talented hotties produced by Australia. But sorry ladies, Mr. Nevez is a taken man.

Better known for his roles in tv shows and films such as Offspring where he portrayed the role of Patrick Reid alongside co-star Asher Keddie who appeared as Nina Proudman, Matthew Le Nevez is actually a father of two. Seriously, with an attractive face, attractive earning and attractive love life, what more can a man wish for?

Born and raised in Canberra, Matthew is blissfully taken by his beautiful partner of more than five years, the woman known as Michell Monique Smith. Unfortunately, since the Tasmanian Gothic star and his partner both prefer to keep their personal life under the radar, not much regarding the beginning of their love story is known, at least not yet. 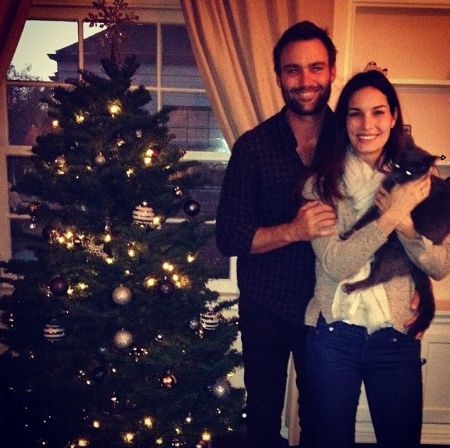 Smith, who obviously isn't in the acting industry, however, works as a medicine supplier to hospitals.

Anyway, Nevez and his girlfriend reportedly first met in early 2014 and instantly became highly attracted to each other like a strong force of a magnet. Needless to say, their love and deep bond in a short span of time must have been one of a kind as it seems as both Matthew and Mitchell realized they found the one they were looking for their entire life.

And, within a few months, happy news struck their life when the couple discovered Michell was pregnant with their first-ever child, a son who they named Levi Le Nevez. As per reports, Levi was born in July which means that he was prematurely born at seven months.

Or from another perspective, Levi's parents met in late 2013 and hooked up the same year. But unless the actor doesn't speak anything over the matter, the truth will be kept in the dark. Besides, Matthew is also a father to another child, presumed to be a daughter whose identity is a mystery.

But, as a celebrity, it's safe to say, Nevez is only being a responsible father. Also, Nevez and Smith are yet to tie the knot. The family of Nevez happily resides in Australia.

A Determined Actor; Nevez Lost 10 kg in A Week

In 2014 when Matthew Le Nevez signed up to play the role of Damien Parer, a real-life world war II photographer, on the television film, Parer's War, he needed to instantly lose a whopping of ten kg (22 pounds) in seven days. 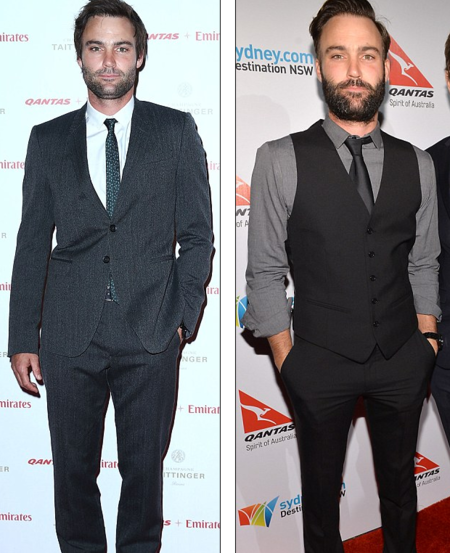 But, of course, to lose such a heavy amount of weight in a week wasn't a simple task. With full determination and hard work, Nevez, however, was able to achieve his weight loss goals. So, what is the secret behind such dramatic weight loss?

For Nevez, his weight loss wasn't the result of any diet maintenance or heavy work out session in the gym. Nevez's weight loss transformation was only possible to happen due to the continuous trekking of a week to Papua New Guinea.

With ingrown toenails and swollen feet that gave him the thought of giving up, the journey to his weight loss, however, wasn't easy at all. But, Nevez pushed back those thoughts and focused on his weight-loss mission.

See more similar Stories and Biographies only on Marreidwiki.com.