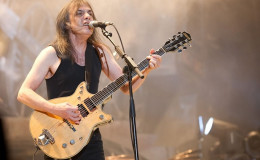 AC/DC Guitarist and Co-Founder Malcolm Young, Dead at 64 due to dementia at the age of 64, and the sad news has shaken the nation and we all are mourning over the loss of the legend.

AC/DC lead guitarist and co-founder, Malcolm Young is no more!

Young has died today after battling long time illness due to dementia at the age of 64, and the sad news has shaken the nation and we all are mourning over the loss of the legend.

Let's take a moment to rejoice his glorious life and journey so far in today's section.

AC/DC Guitarist and Co-Founder Malcolm Young, Dead at 64: See His Journey So Far

The legendary guitarist, songwriter, performer, producer and a visionary individual, Malcolm Young passed away sadly today, breaking the heart of all of his fans.

Young had been suffering from dementia for a long time along with an unspecified heart problem and he had been using a pacemaker. The reason behind his death was considered to be dementia and we extend our heartfelt condolences to the bereaved family. 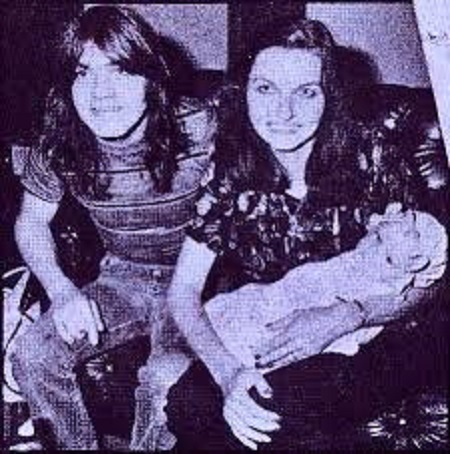 His sudden death comes as a greater grief for the Young family as his older brother George Young had passed away just last month. Angus Young, the younger brother released a heartfelt message to his late brother stating,

"As his brother, it is hard to express in words what he has meant to me during my life, the bond we had was unique and very special. He leaves behind an enormous legacy that will live on forever."

Malcom is now survived by his wife, Linda, two children Cara and Ross Young, son-in-law Josh, three grandchildren and a sister and a brother.

One of the eight children of his late parents, Marget and William Young, Malcom Mitchell Young was the pioneer of hard rock and his journey in the music industry is really inspiring.

Starting off as guitarist in a less known band, The Velvet Underground, which mostly covered T-Rex and Rolling Stones, Young took a valiant step and along with his brother Angus he formed a new band AC/DC.

Although the band didn't gain much recognition, he continued working on it slowly rose to fame as one of the leading hard rock bands across the country. They began national touring with singer Dave Evans in 1974.

Their first six-albums, produced by his elder brother George Young were big hits and their biggest selling album Back in Black in 1980 made them a sensation. The band was also inducted in 2003 into the Rock & Roll Hall of Fame. 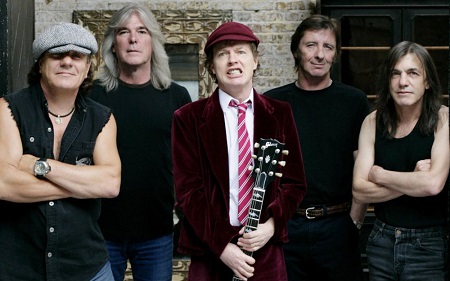 Young left the band Ac/DC in 2014 releasing a statement that he had been struggling with an undisclosed ailment. But later on, it was revealed to be dementia. Then, he was replaced by his almost doppelganger nephew, Stevie Young in the band's world tour in 2015.

And due to the illness, the singer who was in the music industry for 41 long years, lost his life and we all wish his soul to rest in peace. 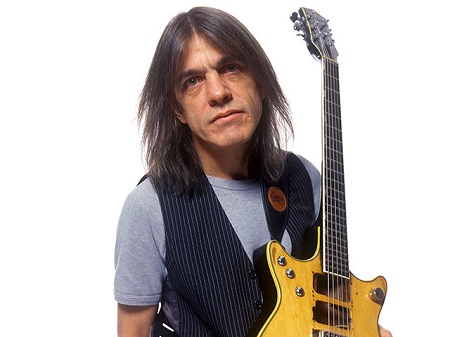