Actor John Kavanagh enjoys a good Relationship with Wife; Know more about his Relationship and Children, and Career

Great Seers are those beings who can predict the future. Looks like John Kavanagh had this inborn talent of predicting future pretty wisely just like the Seer, the role which he plays in the hit series, Vikings.

The Irish actor who married his then-girlfriend Anne Mclover around 40-years ago, had this insight that his marriage with her will go all the way and it's proven that he was right the whole time.

Today in this section, let's take a close look at the veteran Irish actor and know more about his married life and children.

It's surprising when you do a lot of research about some actor and that too when the actor's face is hidden behind a certain makeup or mask. As many of you are here, you must be fans of his acting in the series, Vikings. 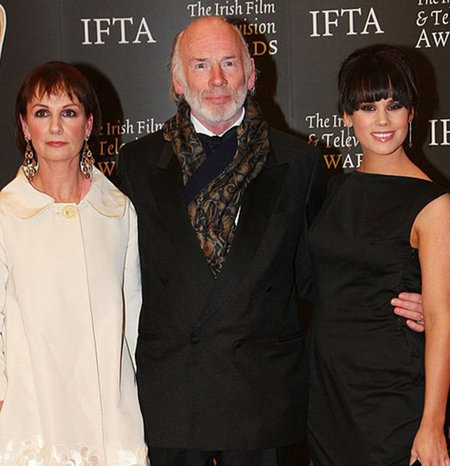 Now many of you may have come across this name in the credit and thought to yourself where the hell did you see this guy? He wasn't in the horde of Ragnar Lothbrok nor in the royal chamber of King Aelle.

How did he get himself in the credit? Well, many of you might not remember it but the actor played an important part in the series. Because of his role, Ragnar fought with Earl Haraldson.

To be specific, he played the role of the Great Seer, the ugly looking monstrosity who can predict the future and in return, all he wants is someone to lick his palm.

In real life, he is a married man and a father of three children. He and his wife, Anne Mclover first met back in 1968. It was a party where John saw his future wife for the first time.

In an interview, he said how mesmerized he was upon seeing her. He stated,

"It was 1968 and I saw her across the crowded room at a party, and I still remember it, I invited her to go to the Green cinema the next day, and was really surprised that she turned up."

The pair tied the knot sometime around 40-years ago and haven't looked back ever since. They became parents to three kids, Jamie, Emma, and Rachel Kavanagh. 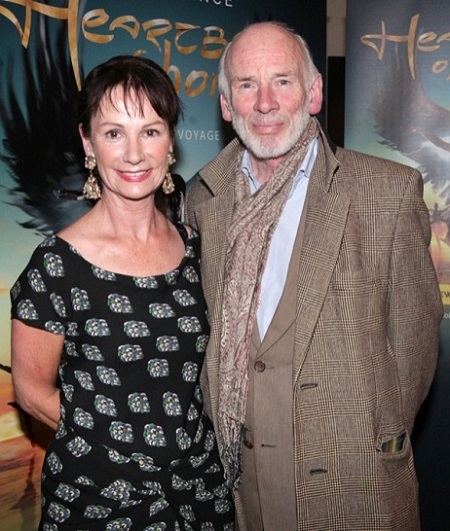 His daughter Rachel is following on her father's footstep and forging a career for herself in the entertainment industry. In an interview, speaking highly of her father, she divulged,

"Dad taught me to follow my dream, but to expect nothing, and never put myself on a pedestal. I couldn't ask for a better father in terms of support, both emotionally and financially, and I only hope I have half the career he has had."

Well, John is happy with a loving and supporting family by his side, even though he doesn't talk about it very much. We wish him and his family to remain happy like this for many years to come. 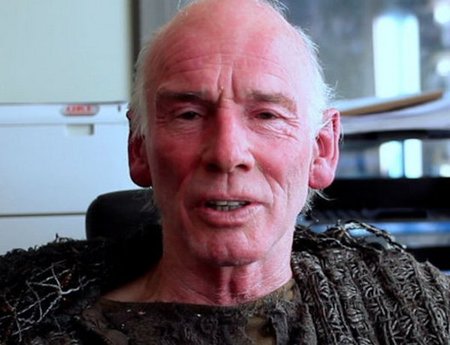