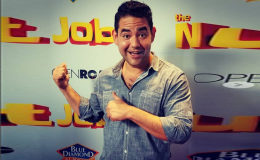 It's a nightmare to handle your professional and personal life simultaneously but Juan Gabriel Pareja manages just fine between his wife and children and his career as an actor.

He is a great example of how to stick together with your family and that too without disrupting your professional career. Today in this section, let's find out how he manages his marriage life. 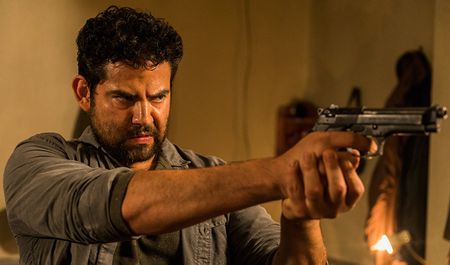 He was always silent when it comes to saying anything about his girlfriend or dating affairs and then back in 2014, he tweeted something that nearly took us all by surprise.

On May 15th, 2014, he tweeted he is going to get married in 10 days. His fans started flooding the comment sections asking about the lucky lady for which he never answered.

But we dug deep and found out the name of his then-girlfriend and now the wife is Morgan Jones Pareja. Now according to his tweet, we can make out he got married on 25th May 2014.

I'm getting married in 2 days! Super excited and looking forward to bachelor party shenanigans out and about w my boys in Houston tonight

Despite tweeting that he is getting married to his girlfriend, the actor never gave any details about the marriage. The actor even stated he will be enjoying his bachelor's party at Houston with his friends. 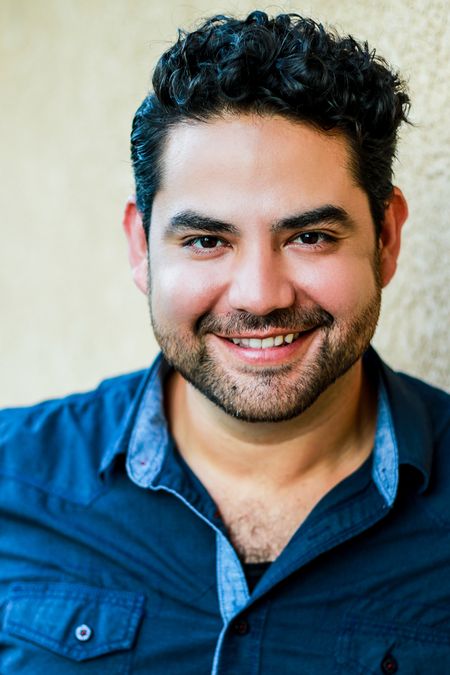 The pair is a mother of one child, Source: Supersonix

Even though he is always busy with his work, he is a family man and takes out for his wife and his son. You will be happy to know that Juan is a proud father to his boy.

The pair recently welcomed their first child together, though not many details about his birth are out there. According to a reliable source, the couple along with their son went to a Colombian festival together.

The family of three is happy with each other and we wish them they stay together without any problem. 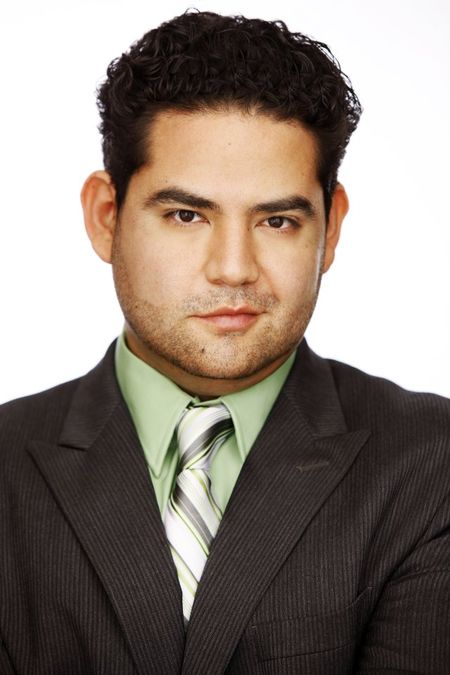