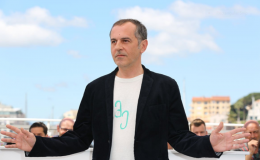 It's been often said talented individuals are often found in the unlikeliest of places and it couldn't have said better for Georgian actor Merab Ninidze.

He played several roles in multiple TV series but he got critical acclamation for his role in 2015 Oscar-Nominated movie, The Bridge Of Spies.

The actor keeps a low profile when it comes to sharing information regarding his personal life but today in this section, we're going to shed light on his marriage life to wife.

Merab Ninidze's Married To His Wife Of Many Years

There are some actors who keep a tight lid on their personal life and doesn't want their family to be surrounded by the media and controversy.

Numerous actors from the entertainment world have followed the same strategy over the years and Merab does the same. In this long and illustrious career, the actor not even once talked about his wife in any interviews. 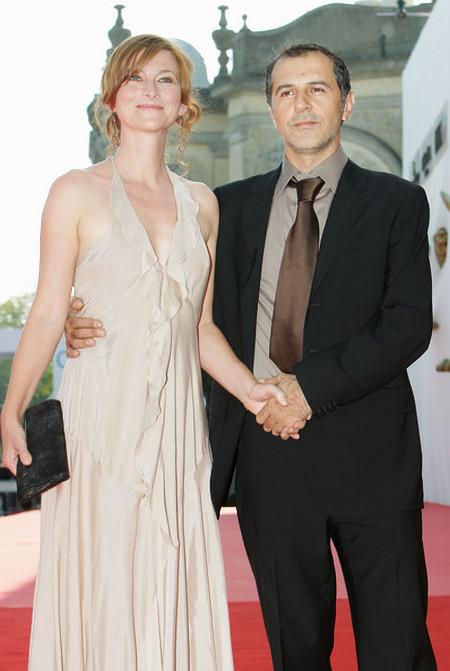 Merab Ninidze and his wife during the 65th Venice Film Festival
Source: Zimbio

Back in 2008, during the 65th Venice Film Festival, the actor made all sorts of headlines when he walked the red carpet with a beautiful Redhead.

Turns out it was none other than his wife of many years. The actor has never been before took his wife in any other red carpet event before so it was a big surprise for the media.

Both of them looked absolutely amazing together and we can literally see positivity oozing from Merab's face as he walked together with his wife. His wife wore a beautiful light cream gown whereas the actor opted for a black suit.

Till now there is no other news as to when did the duo exchanged vows and if they share any children. He implies a strict privacy policy for his marital life.

Merab was born in the war-torn country of Georgia. Although when he was born the country had already gained independence but it still lacked all the basic necessity of any developed country. 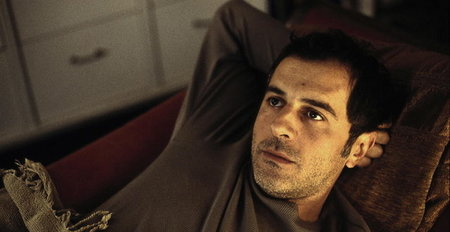 Merab is famous for his role in the movie, Bridge of Spies
Source: CBW

From the beginning, he had an interest in acting and would often act out during his early childhood days. From the year, 1986 to 1991 he played in the theatreRustaveli State Academic Theater in Tbilisi.

He moved to Austria in 1994 where he started to make a big impact in the entertainment industry. His most notable works include Repentance, Luna Papa, The Rainbowmaker, and Jupiter's Moon. 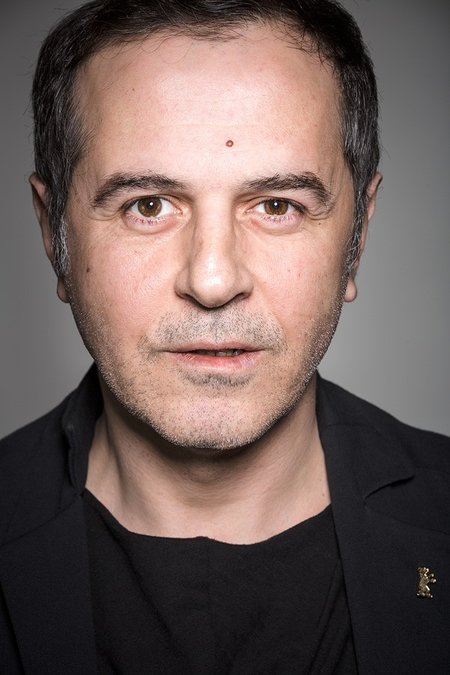