Actress Bridget Moynahan Married her Husband Andrew Frankel in 2015. Know about their Children 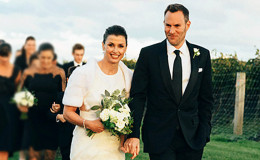 In conclusion, we may conclude that they live happily in their own busy schedule, although they have no baby together yet, but might be in near future we can seen their own child together.

Bridget Moynahan is an American actress and a popular model who is famous for the role as Natasha in the movie named 'Sex and the City'.

She is a happily married woman. She tied the knot to Andrew Frankel, a businessman a long time ago. Let’s find out more about their relationship and children below:

The 44-year-old actress Moynahan tied the knot with businessman Andrew Frankel at a ceremony in the Hamptons, New York, on October 9, 2015.

Bridget looked absolutely perfect on her wedding day as she wore a flow, long white dress and Andrew was equally complimenting her in a classic look of a black suit with a crunchy white dress and a black tie.

At their wedding ceremony; Bridget Moynahan and Andrew Frankel:

The former girlfriend of Tom Brady made the news official as she took to her Instagram to share an adorable photo of her and the groom walking in a garden.

She has enjoyed a successful acting career for over 16 years while her current husband has been successful in his own career.

They met each other through a mutual friend. They have no child together yet, but Moynahan’s had a child from her ex-boyfriend Tom Brady named John who is eight-year-old.

Bridget’s started dating with NFL quarterback Tom Brady in 2004 until December 14, 2006. She representatively confirmed their split to people in December 2006, stating that they had “kindly ended their three years relationship”.

On February 18, 2007, she confirmed to people that, she was more than three months pregnant and that the Brady is the father. 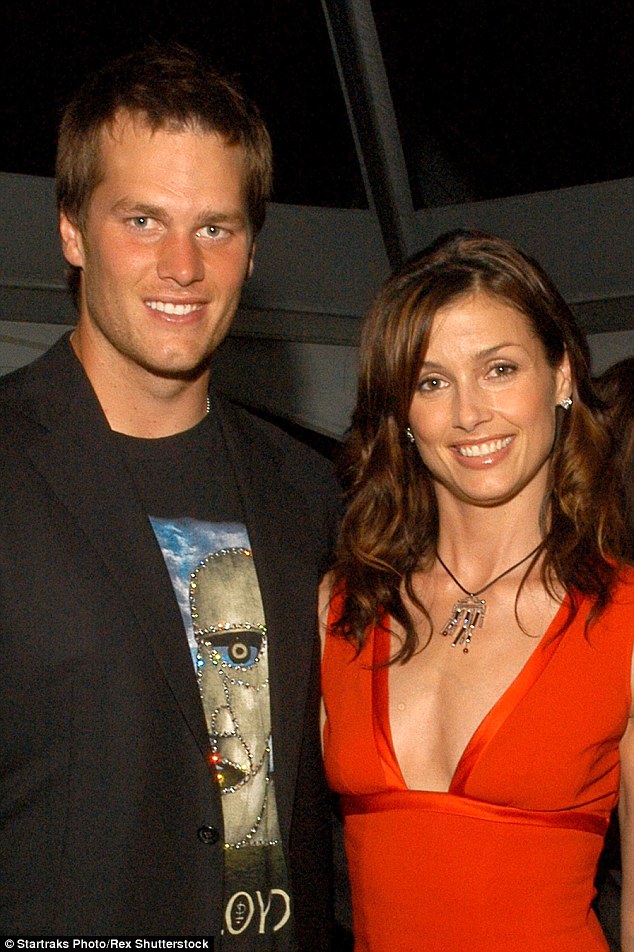 In August 2007, she gave birth to a baby boy named John. In July 2008, on an interview in Harper’s Bazaar, she discussed her willingness to raise her son as a single mother.

Despite media reports that she and Brady have an unfriendly relationship. It was revealed that the two have maintained a civil relationship since the birth of their son.

Bridget Moynahan was in a three years relationship with screenwriter Scott Rosenberg. He is also an actor and film producer. Later, they ended their relationship for some personal problems.

Director Joseph McGinty and Moynahan began dating in late 2010. They met each other on an airplane.

However, their relationship did not last long and they broke within the few months.

Currently, Bridget is living a happy married life with her husband and her son. We wish them to have all the happiness and success.