Home Article Shameless co-actors Emma Greenwell and boyfriend Jeremy Allen are dating since 2011: Star couple: Might get married in 2017

Shameless co-actors Emma Greenwell and boyfriend Jeremy Allen are dating since 2011: Star couple: Might get married in 2017 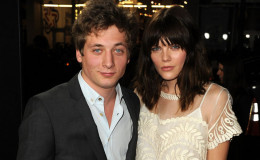 All in all, this dreamy couple sure has lots of secrets that they hide from us. Nevertheless we really hope that the couple soon tie knots and throw a big fat wedding party. Fingers crossed!

Emma Greenwell is one of the rising actresses in the Hollywood and her beauty and charisma on the screen are commendable.

She has done lead roles in hit movies such as "Holy Ghost People", "Dare to Be Wild", "Pride and Prejudice and Zombies" and in the recent movies "Love & Friendship" alongside Kate Beckinsale, Xavier Samuel and Stephen Fry.

This promising and brilliant actress sure has a long line of men going crazy over her. However, Emma, unlike other celebrities, who jump into the different relationship one after another, has stood out as an exception among them.

Yes, guys! She's already taken as she's been dating her long time boyfriend actor Jeremy Allen White and the couple has a long way to go together. Perhaps they might even tie the knot soon!

Let's find out everything we need to know about this adorable couple.

The young and vibrant actress Emma auditioned for the popular TV series "Shameless" back in 2011 and she got selected right away.

Not only her career but her love life too, flourished as she met her adorable boyfriend Jeremy Allen. 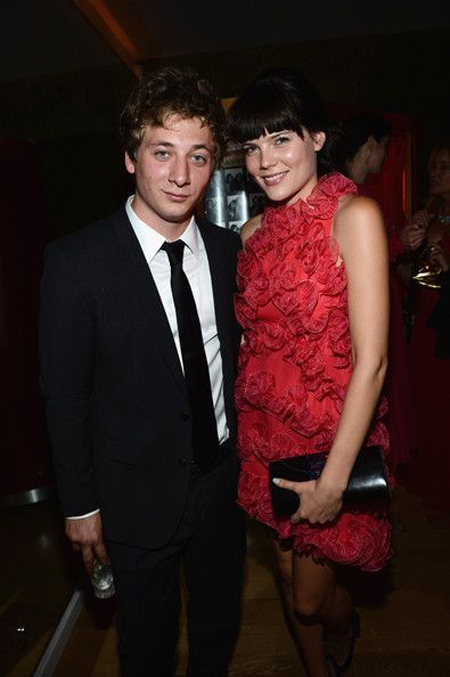 This on-screen couple's chemistry steamed up really well behind the screens. Sources reported that the duo has been rekindling their romance since October 2011. 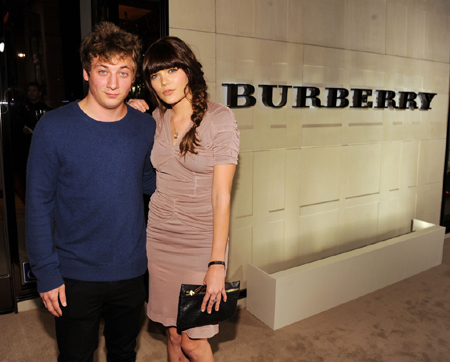 This match-made-in-heaven, surprisingly appears less on social media and have been rarely spotted by the paparazzi together.

Before making any assumptions, we guess that the couple, perhaps really love their private time, without shrewing eyes of the media.

Although the duo has maintained low profile, rumors have been swirling up on the web that the duo are soon to be a lawfully wedded as husband and wife.

Is this just another hear-say? Or is this really happening? To find out, keep following MarriedWiki and we'll give you all the updates.

As for now, both of them have not announced any big news about them tying the knots. Well, only time will tell about that.

Here's a video of Jeremy and Emma 's video in Showtime's Shameless.

All in all, this dreamy couple sure has lots of secrets that they hide from us. Nevertheless, we really hope that the couple soon tie knots and throw a big fat wedding party. Fingers crossed!