Lacey Chabert is an American actress who is best known for her role in the movie Mean Girls. Find out more about her personal life.

Lacey Nicole Chabert is famously known as Gretchen Weiners on the movie Mean Girls. This hot actress has enjoyed a good career in the entertainment world.

She has never disclosed much information about her husband or boyfriends, but today MarriedWiki has decided to pull down the curtains. Let's roll!

It is one of the best feelings when you marry a person who is your best friend. The same scenario happened with Lacey as she married her best friend Dave Nehdar.

In the beginning of 2014, she announced that she is now a married woman as she turned her best friend into her husband.

She broke the news on her Twitter account when she announced that she is a married woman.

I'm starting off 2014 as a Mrs! Over the holidays, my best friend & love of my life...we became husband & wife! #soblessed #love

Many of her fans were surprised and happy at the same time. After all their beloved actress was finally getting hitched. She was looking very beautiful in her white lace gown.

Here's a pic of my maid of honor and I..my sweet sister Crissy @keekeetaylor I love you!

Though the marriage was a big affair as many of her friends and family were invited there but it seems her husband does not want to come to public attention as there was no single picture of him.

Well, we all were certainly very disappointing as all of us eagerly wanted to see the guy who stole the heart of Lacey. 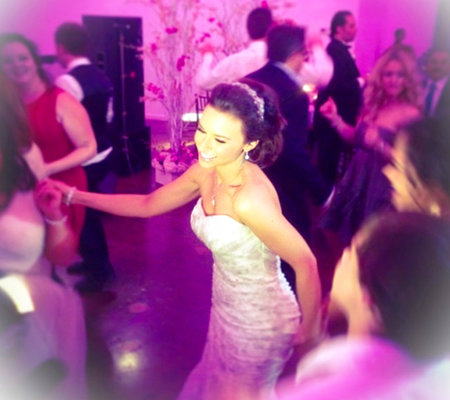 She has not uploaded a single picture of her husband on her Twitter and Instagram account and many of her fans are saying that her husband does not want to come in the eyes of the public.

It is one of the most joyous moments when a baby is brought to this world and we cannot possibly imagine the sheer amount of overwhelming emotions that a mother feels when she gives birth to her first child. 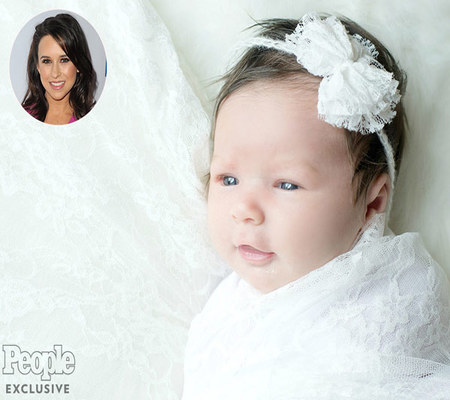 The Lost in Space star announced that she is pregnant on her Twitter account. She made her dog wear a cloth and something very funny was written on it.

Kitty doesn't seem as excited as we are about this...I'm pregnant!!!! My husband and I are thrilled & so thankful pic.twitter.com/5IYnEFBd5f

On September 1, 2016, she gave birth to her first child and named her Julia Mimi Bella Nehdar. They named her after Lacey's mother, whom she respected a lot.

She was 33 at the time she gave birth to her daughter and both the mother and the child were in a good health condition at the time of delivery.

"And then my soul saw you and it kind of went, 'Oh, there you are. I've been looking for you.'" #TBT to the best day of my life. One week ago I became a mom to this precious angel. Julia Mimi Bella Julia, you are my heart's deepest dream come true. I love you more than I could ever say. Welcome to this big beautiful world sweet girl!

Although, there is one other member of their small family and that member is Julie's big sister. Now you all must be wondering that Lacey has two daughters.

Well, you are not completely wrong but it's a little bit different.

The 34-year-old actress also considers her dog Kitty as the big sister of her daughter. The gesture is very cute from Lacey and we all appreciate that.

The caption says it all that how much she was happy by the birth of her first child. Julia is now 5-months-old and she is getting the best of care from her mother.

Saturday afternoon hangout with my girls. Kitty loves watching over her little sister. The lounger pillow is officially hers now ;) How cute are Julia's butterfly moccasins?! I wish they made them in my size!

If you are blessed with a beautiful family then it is for sure that your life will be good for many years to come. If you don't consider Lacey's family a happy family then surely you do not know the meaning of a blissful life. 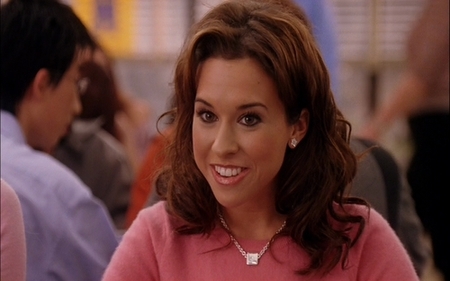 If we look at all the information that is available to us, one can easily make out that both Lacey, her husband, her daughter, and their dogs are very happy with one another.

Currently, she is working on various projects on the Hallmark channel. She is still having the same level of talent that she has before.

Similarly, she is also doing many Christmas-themed movies on the channel and the audiences are loving it.

She is also doing many voice roles in movies like The Lion Guard, Justice League Action, and Kulipari: An Army of Frogs.

All of us have high hopes for her and may she became the best mother to her child and a loving wife to her husband.