Home Article Actress Rosamund Pike Dating her Boyfriend 2009; Is the couple getting Married? Find out about their Relationship

Actress Rosamund Pike Dating her Boyfriend 2009; Is the couple getting Married? Find out about their Relationship 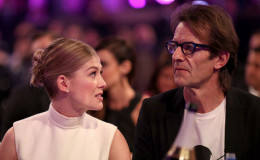 Actress Rosamund Pike Dating her Boyfriend 2009; Is the couple getting Married? Find out about their Relationship, WIki, and Net Worth

Rosamund Pike, the actor who is famous for her role in the series Pride & Prejudice, is in a relationship with a former drug addict, Robie Uniacke. Her choices often make people wonder about the different type of men she likes.

She also shares two children with him. It's been over six years or so since she started going out with him and fans would want to know if the couple will ever get married.

Let's see the couple's take on the matter.

She is one of the hard-working actresses in the entertainment world and she has set-up a big example of not talking to her co-star.

The actress is so focused on her work sometimes that she barely spoke to her co-star, Christian Bale, of the movie, Hostiles, while both of them were shooting for the movie. 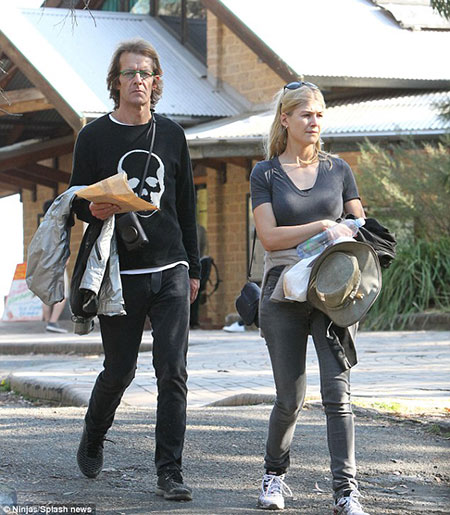 Rosamund with her partner Robie while out for a walk in London, Source: Daily Mail

Her boyfriend must be finding it very difficult to handle his relationship as she is always busy with her queen. The pair started dating in 2009. They were first introduced to one another by a mutual friend.

It was a good thing as it was the beginning of a beautiful relationship for both of them. Her boyfriend, Robie, is a former drug addict and he was previously married two times, first to Emma Howard and second to Rose Batstone.

But Robie has forgotten about all the painful memories and moved on with his beautiful girlfriend Rosamund. Since 2009, we have never heard about any problem in their marriage life.

The duo shares two children between them. Though, Robie is a father of four children from his previous relationship with his two wives. 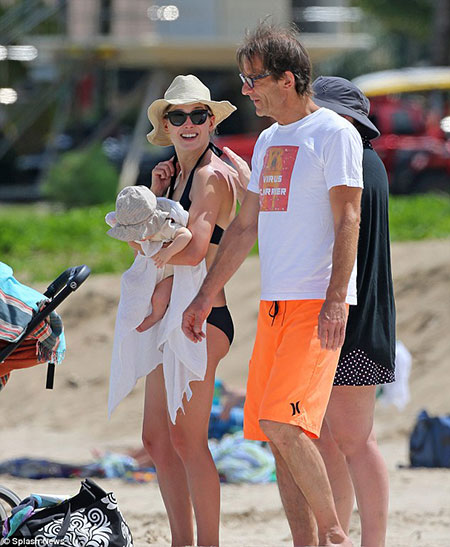 Rosamund is a mother of two children, Source: Daily Mail

Pike welcomed her first child with him in 2012, a boy named Solo. The couple then again became parents as they announced the birth of another boy on December 2nd, 2014.

The couple is usually taking their sons out for dinner and enjoy a little mommy-daddy time.

Their relationship is going pretty good for now and it looks like they will walk down the aisle in near time. Well, let's hope for the best. 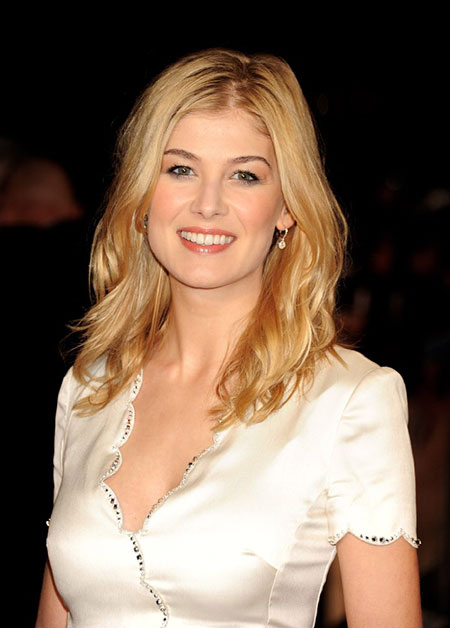