Actress Suzanne Leigh Who Worked Alongside Elvis Presley Dies At 72 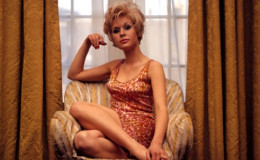 A beautiful soul and gorgeous actress, Suzanna Leigh died on Monday, peacefully at her home, beside her family. The 72-year-old had been fighting Stage 4 liver cancer since September 2016.

The former veteran actress of the late 60s, Suzanna Leigh bid goodbye to this world this Monday on December 11, 2017. She was 72.

She was known for her roles in musical comedies like Paradise and Hawaiian Style co-starring with the famous singer and cultural icons Elvis Presley, King of Rock.

A beautiful soul and gorgeous actress, Suzanna Leigh died on Monday, peacefully at her home, beside her family. The 72-year-old had been fighting Stage 4 liver cancer since September 2016. 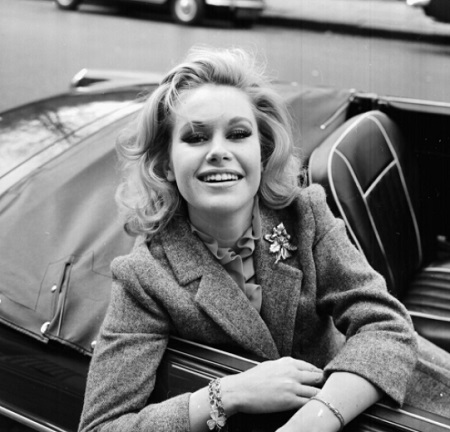 Her daughter, Natalia Leigh posted the unfortunate news in a Facebook post on Monday with a heartfelt message. She wrote,

" My warrior and my heart died at 5:30 PM, on her terms," she wrote. "It was time for JESUS to take her home. The world will forever be a little less light and magical. And my life has now and will be forever changed. I personally died a little today as she was my everything and I will never be the same." 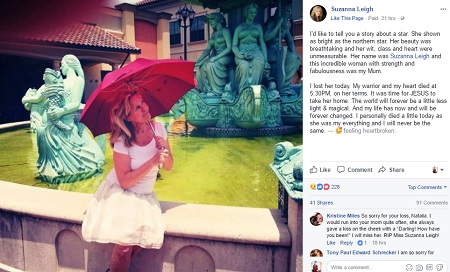 The British actress who grew up in Berkshire, England started her career in acting since childhood. She was born as Sandra Eileen Anne Smith and later changed her name to Suzanna Leigh after joining the film industry, inspired by the name of her godmother, Vivien Leigh. 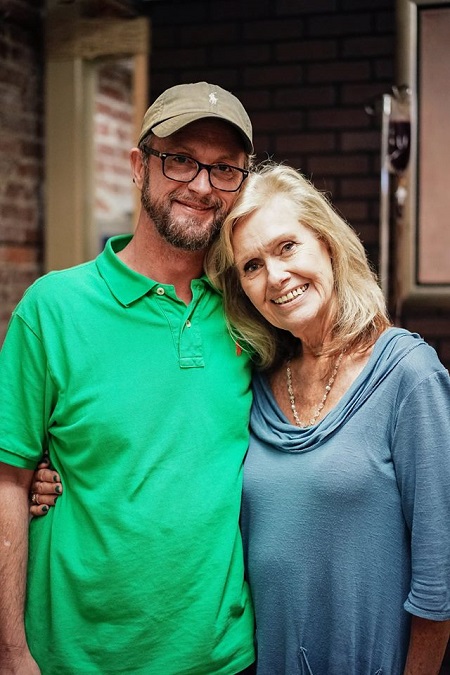 Her notable roles include portraying the love interest of Elvis Presley in musical comedy Paradise, Hawaiian Style,  a stewardess in Boeing Boeing and in some R-rated movies like The Lost Continent and Lust for a Vampire. She also did guest roles in television series like The Saint, The Wednesday Play, The Persuaders, ITV Playhouse and so on. She also starred in French TV series, Trois etoiles en Touraine in 13 episodes. 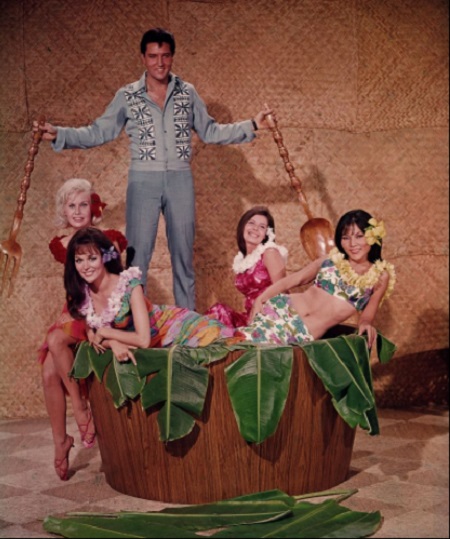 Suzanna Leigh with Elvis Presley and other actresses
Source: Aol.com

The actress also published a memoir in 2014 entitled "Thank You, Lord" in Chicken Soup for the Soul: Touched by an Angel.

We extend our heartfelt condolences to the bereaved family and may her soul rest in peace.