Adair Tishler; is the former Child Actress Dating? Know her Relationships and Career 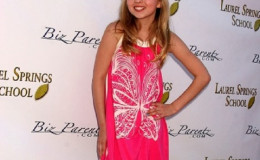 Many of us are already the die-hard fans of the top-rated NBC show 'Heroes', a psychological thriller drama series and who doesn't love the freakishly adorable character, Molly Walker?? Locating anyone just by thinking, Molly Walker stole the scenes and we all remember her even though the show ended back in 2010.

Portrayed by the talented child actress, Adair Tishler, she has gained quite an audience in her short film career. The 21-year-old gorgeous is, however, taking hiatus from acting and singing to focus on her studies. But what about her personal life?

Though it's obvious that she has had a huge male fan following, Adair has never revealed about the kind of man she wants to date. Could she be dating someone secretly? Let's find out.

Adair Tishler; is the former Child Actress Dating a Boyfriend? Know her Relationships and Affairs

The child actress, model, voice-over artist, and singer, Adair Tishler never failed to amaze us with her outstanding on-screen performance and singing.

And we often wonder if she has any time for her personal life, perhaps a boyfriend? Well, despite her power-packed performance on screens, Adair maintains an under the radar profile in the media. 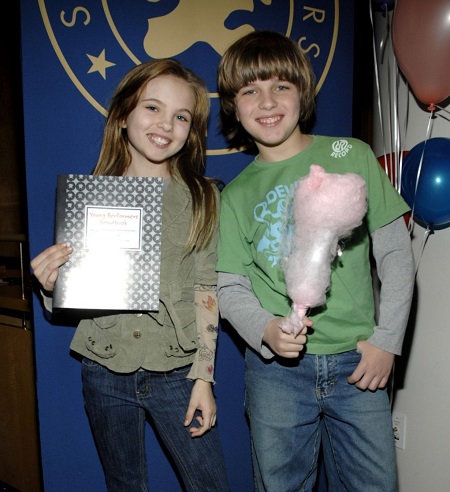 Not only this, she has taken a break from the limelight for the past seven years and she's hardly active on social media. She's also not dating anyone exclusively, but if she's then it's probably wrapped under the curtains.

Also, there are no rumors of her dating any of her former co-stars which makes us difficult to conclude on her dating life and relationship. Currently, she's completing her higher studies from DePaul University.

She was also a lead vocalist in an indie rock band, Smash It up along with her middle school friends, Cole Clarke, Mia Viesca and Brennan Flynn.

But the band collapsed after it released their first debut CD album. She did modeling and commercials now and then but she's nowhere to be seen nowadays. 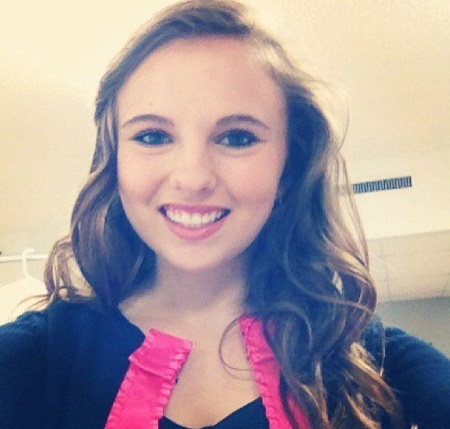