Home Article Adam Wylde; The Canadian Radio Host is Engaged to his longtime Girlfriend: Know about their Relationship

Adam Wylde; The Canadian Radio Host is Engaged to his longtime Girlfriend: Know about their Relationship 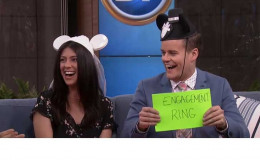 Canadian radio host is engaged to his longtime girlfriend Caprice Conners back in the year 2016. Most probably planning for a grand wedding.

Canadian radio host Adam Wylde is the man behind KiSS 92.5's Blake and Wylde Show. He also worked as an entertainment reporter for Breakfast Television in past.

After the engagement with his longtime girlfriend in the year 2016; is he planning get married this year?

Adam is enjoying his life these days with fiance Caprice. The couple is soon going to get married and the future husband and wife seem to enjoy their life to the fullest.

They seem to be a very romantic pair as they miss no chance to flaunt their relationship in public via social sites. 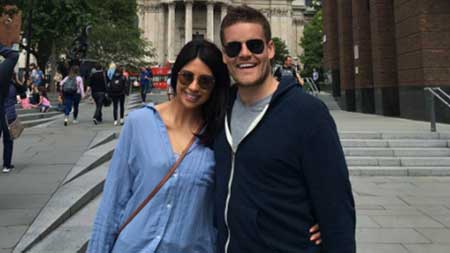 Adam with his fiance walking on the street, Source: Kiss 925

The 29-year-old radio host and Caprice engaged in the month of June 2016 in London; been almost a year. Seems they have pretty awesome plans for their wedding!

I've discovered "being engaged" REALLY means "planning a wedding at every waking moment". Not a bad thing but I thought I'd pass it on

Similarly, the cute posts of the duo on their Instagram sites are enough to melt our heart. Right Guys!!!!

Every birthday is another full year since I met this one and became the luckiest fool in the world. Happy MEETiversary my love. #3yearstrong

The couple frequently celebrates 'Eat together day' together with all the family members with lots of fun and enjoyment.

Talked about it this morning on @bttoronto - today is #EatTogether day, so I'm throwing it back to Xmas dinner at @caprice_c7's Mom's house. Already 6 months ago... crazy. It's the last time we all got together to connect. Life is crazy busy - but it's still vivid because we actually took the time to sit down and eat!! @preschoice is asking you to you to post a pic just like this - use the #EatTogether hashtag. It was a good reminder for me that we gotta do this more - I love the people in this photo, and never see them enough.

This time they celebrated the day in Caprice's home with all the family members celebrating the very day and making the bond even stronger than ever.

Let's go on a tour of Adam and Caprice's home office space:

Hope to see them getting married soon!!!!! 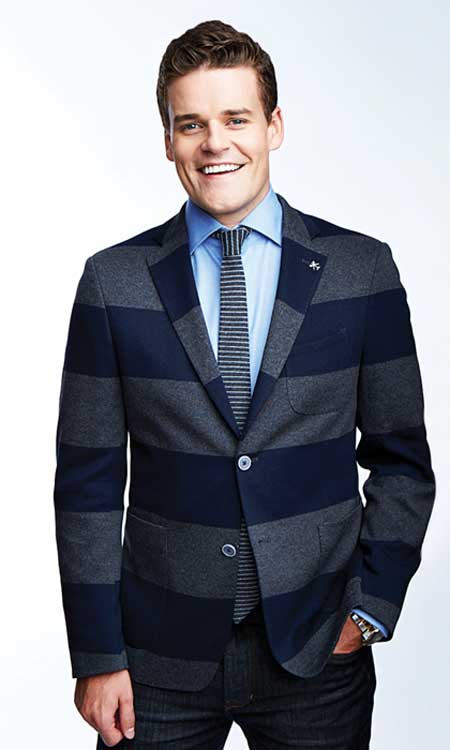