Home Article Are Zeke and Luther Actor Adams Hicks and His Girlfriend Planning To Get Married? See More About His Past Affairs and Relationships

Are Zeke and Luther Actor Adams Hicks and His Girlfriend Planning To Get Married? See More About His Past Affairs and Relationships 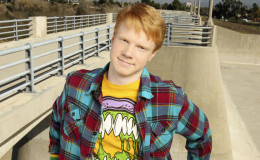 Adams Hicks is enjoying his Relationship with his beautiful Girlfriend; Is the pair thinking about Marriage now?

The rising actor Adam Hicks, famous for starring in Zeke and Luther has been very open about his personal life and relationship history. The rapper shares a lot of PDA pictures with his girlfriends on the social media, which makes all of his female fans pretty jealous!

Today in this section, let's dive deep into their lives and know more about Adam's amazing relationship with his girlfriend Lili Simmons.

As opposed to many actors, Adam isn't shy when it comes to showing off his relationship with his girlfriend of many years, Lili Simmons. By the looks of it, the pair started dating back in 2011.

It was a pretty open relationship for both of them and according to our sources, they started dating after a mutual friend of their introduced them to one another.

The actor was totally head over heels for her and so was she and ever since the adorable pair has been together and they might get married soon, who knows! 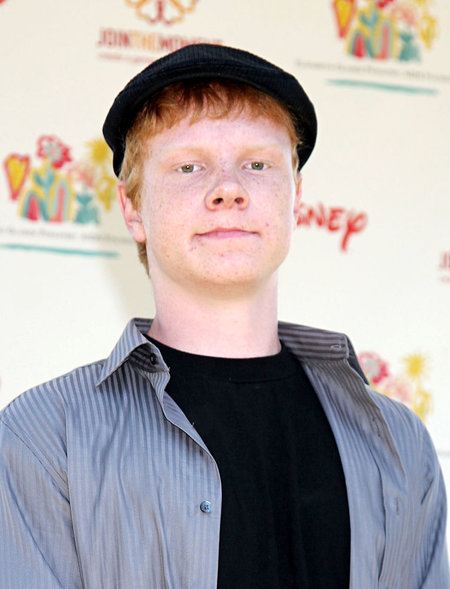 Adam is dating was in a relationship with Lili Simmons
Source: Ace Showbiz

He and his girlfriend announced their relationship when they shared the first picture of them kissing. Though at first, it made the social media went into a frenzy.

The identity of his girlfriend came as an actress who played few roles, especially in the series, Hawaii Five-0.

Happy Birthday to the best boyfriend in the world @adamhicks702 had an amazing time partying in Vegas!;) luv you http://t.co/IX3QlXIy

Both of them were relationship goals for many new couples out there. But after some time both of them stopped sharing any more pictures and not spotted anymore.

Many sources claimed both of them had called it quits but there was no confirmation by the pair.

Adam Hicks's New Relationship With Mysterious Lady? Could It be true?

Adam then gave us all a shocking surprise after he shared a picture with a new lady. In the picture, both of them are looking rather comfortable. The rapper, however, hasn't confirmed this news and perhaps the pair is just good friends.

The actor even captioned the picture with heart emoji which further confirmed the claim. The name of the secret girl isn't out in the open yet, though we can tell they are more than just friends.

Well, we'll have to wait for Adam to confirm the news by himself. 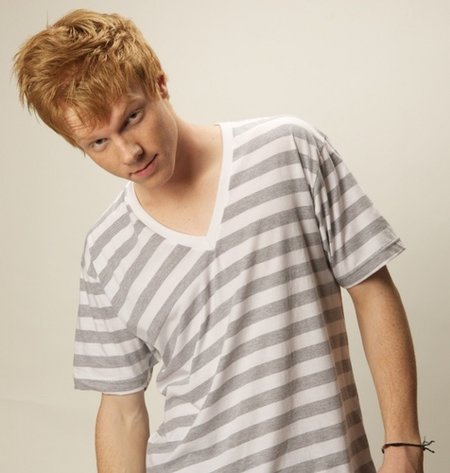