Home Article After Divorcing His Wife Lucy Webb of 15 years, Is Kevin Pollak Dating Someone? Know Details About His Girlfriend.

After Divorcing His Wife Lucy Webb of 15 years, Is Kevin Pollak Dating Someone? Know Details About His Girlfriend. 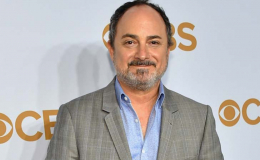 The Front Runner, Kevin Pollak is in a relationship with his girlfriend Jaime Fox, after splitting up with his ex-wife Lucy Webb. With 15 years of decent married life, he divorced his ex-wife to find his love in Fox.

American actor, impressionist, and comedian Kevin Pollak is a star celebrity but is he good at the other part of his life. Does he possess to have long-lasting relationship goals? Let's figure it out from the information we have.

Famous actor and impressionist, Kevin Pollak is currently in a relationship with a writer and producer Jaime Fox. They got together after Pollak's divorce with his ex-wife in 2010. 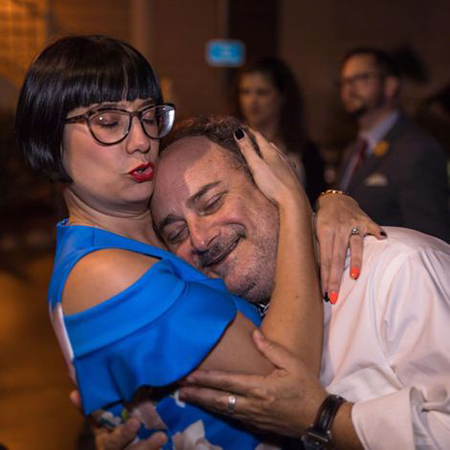 Pollak, 61, launched a chat show on YouTube in 2009 called Kevin Pollak Chat Show. It is where his so-called girlfriend Fox works and he gushes about his love life in the show. Although they are quite secretive about their relationship, it is all over the media that the couple is dating for a long time.

Off to the #emmys to celebrate @maiseltv (come what may), but first a quick #prompic!

Recently in May 2019, Pollak and his girlfriend were spotted to be shopping around some major jewelry stores in the city. Does that hint about their engagement anytime soon? Sources close to the couple suggests that the engagement is on the way. However, it could just be some heated rumors but all we can do is wait for them to share about it in the media.

Happiest Birthday on Earth for @jadenfoxmakeup!!

Not just that, but Jaime regularly appears on Pollak's Instagram posts being with him in every moment of his happiness. We are pretty sure that Fox is with her boyfriend in all highs and lows.

You may also like: Actor Ricky Schroder divorcing his wife Andrea Bernard after 24 years of marriage. What's happening?

There's no surprise that Pollak doesn't want to open up about their relationship. When asked about the engagement he clearly replied with "No Comment". His fans are desperate to hear the good news and we hope Pollak delivers it to them very soon.

Kevin Pollak Married For Over A Decade Ending Up In Divorce

The Usual Suspect star, Kevin Pollak filed for a divorce with his ex-wife, actor and comedian Lucy Webb after living together for over a decade. The reason for the divorce came up as irreconcilable differences between the couple. As a result, they officially divorced on March 18, 2010, while having problems in and separated three years prior to their divorce. 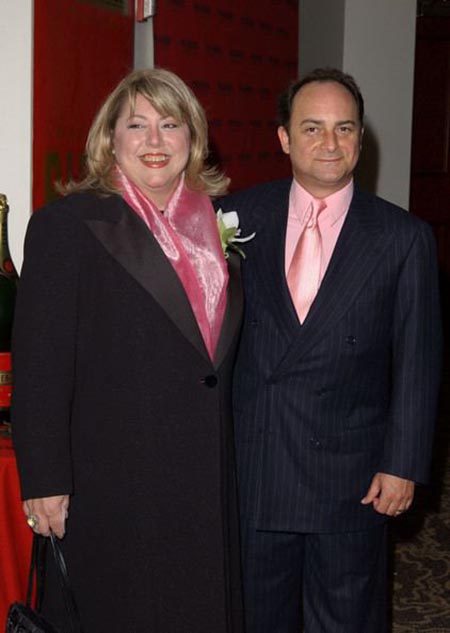 Speculations about Pollak's infidelity was popular during their divorce but the real reason is yet to be known. Pollak was rumored to be having an extramarital affair with Jaime Fox which was the real cause for their complicated marriage life.

They had a decent relationship all along and spotted mostly on events and ceremonies. We can guess that their love life wasn't like what they wanted, with no children in a 15 years old marriage. 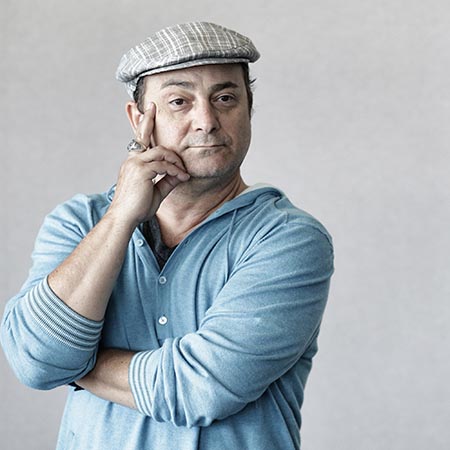 You can find more information on our website. Have a look!!!  marriedwiki.com/article