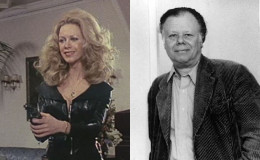 Connie Booth is doing really well as a London psychotherapist under the British Psychoanalytic Council. Booth, who ended her career as an actress back in 1995 is very satisfied with her profession; what she is now.

Psychotherapist Connie Booth is also an actress and a writer and we all remember her as Polly Sherman from the popular British television show Fawlty Tower. She was one of the writers of the show along with her former husband John Cleese.

After her divorce with John Cleese, Connie got married to John Lahr in the year 2000. So, how is the relationship between the couple? Let us discuss the pair in today's section!!!!

Connie is currently living a blissful married life with her current husband John Lahr; an author and former senior drama critic. The couple tied the knot in 2000.

After the separation from J. Cleese in 1978, Connie finally settled down with J. Lahr in 2000 and seems like she is very happy in her relationship.

The 73-year-old diva is currently living a peaceful life with her family and is busy working as a London psychotherapist under the British Psychoanalytic.

The gorgeous actress met John Cleese in the 1960s. They married in the year 1968 and have a daughter named Cynthia.

They co-wrote and starred in the legendary comedy series Fawlty Towers but during the last season of the show, the two parted their ways with an official divorce in 1978. 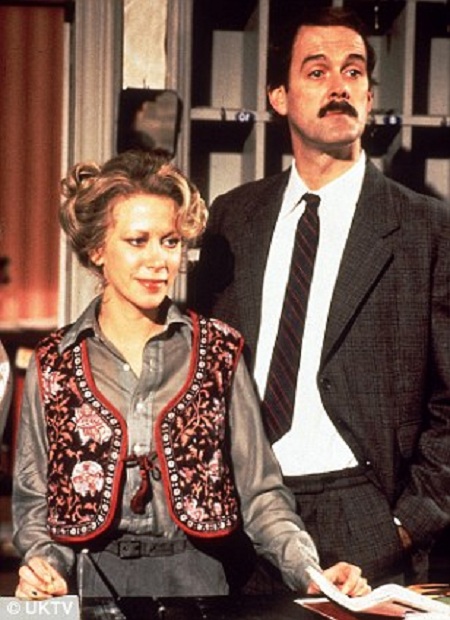 John, then married Barbara Trentham followed by Alyce Eichelberger; both marriages ended in a divorce. He, however, again tied the knot to Jennifer Wade in 2012 and she is 32 years younger than him.

John and Connie are still good friends and we saw them together at a charity comedy roast back in November 2013. 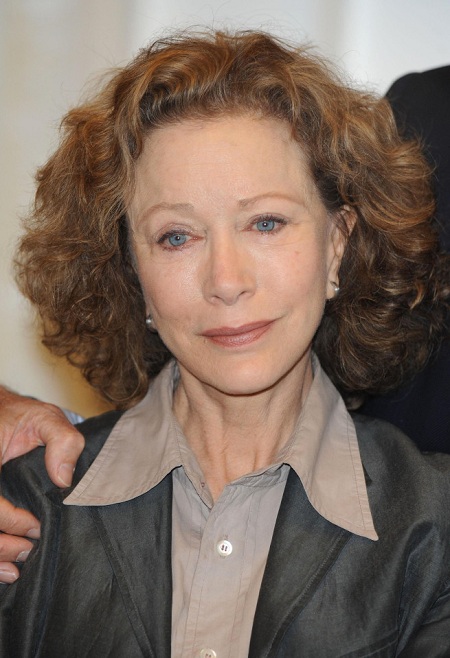